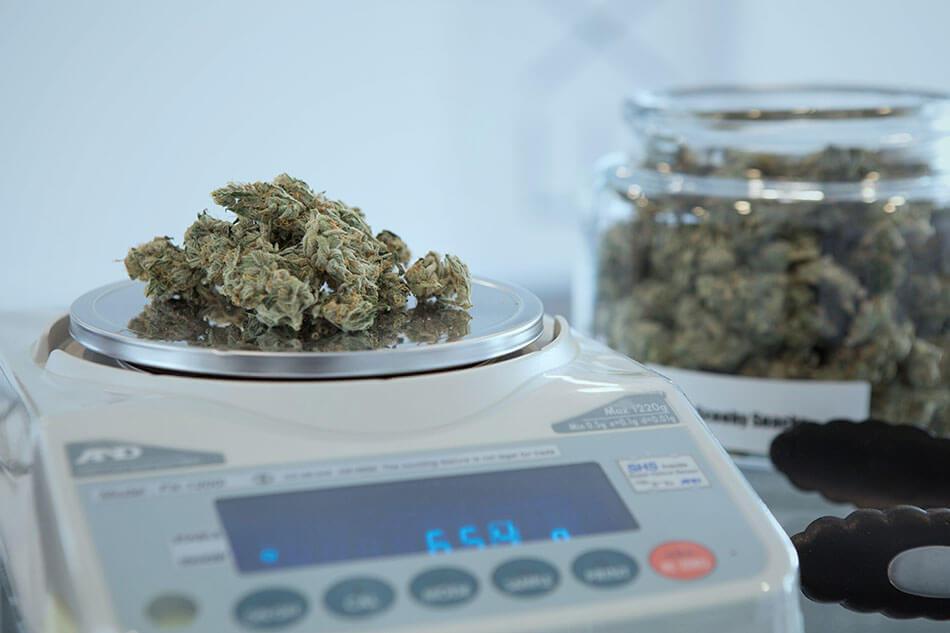 Six months after cannabis legalization, Ontario’s first legal weed pot stores finally opened April 1. Ontarians, beforehand, could only buy legal cannabis via the Ontario Cannabis Store website – where they had to wait for the product for a week. While the launch of the stores is a good development, initial results were considered downbeat as the rollout continues to face challenges halting its phase.

Only 10 of the planned outlets in Canada’s most populous province formally launched. The government had initially hoped to have 25 private shops start their operations on April 1. More than half still wasn’t quite prepared, still completing their license requirements and leaving each open store having to cater 1.4 million people each.

The approval process was deemed time-consuming. It includes looking for a location that fits the regulatory demands, raising awareness in the neighborhood about the plan to open a shop and no stock purchase until the federal license is approved.

However, Finance Minister Vic Fedeli said that those who haven’t been diligent enough are going to be subjected to fines. Fedeli noted that it is imperative for the business sector to act accordingly and comply with their obligations to the consumer market of Ontario or else, pay the price. Stores that didn’t open will face sanction up to $12,500 for every two weeks another $25,000 if they would still not be able to operate by the end of the month.

In Toronto, only The Hunny Pot Cannabis Co. opened its doors. The store, one of the five ones selected, was left alone to shoulder the city’s population of nearly 3 million.

At its launch, the shop was greeted by lines of cannabis customers who can now flick through cannabis products legally for the first time in-person. The crowd waited for hours and battled cold temperatures to get the privilege of being one of the first people to buy cannabis in the city. Hunny Pot Cannabis Co. made its first official sale after a young woman, with her government-issued identification, purchased a gram of ‘White Widow’ which for $12.08.

For most consumers, the freedom of buying it in a legal pot store removes the worry and stigma of the situation. While for some, they feel great knowing that what they are buying is clean and safe.

The four-level shop located on Queen Street West is operated by a Hunny Gawri – a real estate agent with no prior experience in the industry. He was fortunate enough to get one of the 25 slots determined via a lottery system. It was only a few months ago when the provincial government had set a temporary limit to 25 stores. An action that was done in response to the national supply shortage that loomed the Cannabis industry, after its legalization in October.

Gawri said that seeing the event come into life has been a fantastic experience. The Mississauga realtor said that the everything they have planned has been happening and will make necessary adjustments if anything else occurs.

Other cities that have their stores opened are Ottawa with three stores and Kingston which has two.

Ontario is the final province to open its marijuana stores after its legalization. Cannabis industry experts foresee that the stores will also suffer the same issues as those in other provinces and that a cloud of uncertainty will be lurking over the industry for the near future.

Health Canada says that that the country has a total inventory almost 19 times larger than the total demand yet, what owners are concerned about is having enough supplies come to their stores.

While supplies are earlier said to be “abundant,” Ontario’s retails shops are obligated to purchase their products at the Ontario Cannabis Store (OCS). The agency said that it would release “reasonable amount” to keep each store’s needs but established a maximum of order size citing a countrywide shortage of cannabis.

Another challenge is Ontario’s prospering black market. The online stores, dealers and illegal dispensaries under this trade are also predicted to pose a threat to the legally-operated stores.

Legal prices are believed to be 50 percent higher than the black-market price range. Licensed pot shops may also not be able to compete with the array of products readily available on the black market such as drinks, vape pens, and cannabis edibles.

Weak earnings also constitute a problem in the Cannabis retail industry. Producers Cronos Group Inc. and rival CannTrust Holdings Inc., both suffered from notable stock declines in the previous week after missing the lowest analyst estimate in their sales.

Both were not able to attract the majority of the recreational market in the last quarter, but both are still positive that revenue will improve throughout 2019 as more growing volume comes online.

While larger Canadian producers consider Canada as a small chunk of the more significant international opportunity, their performance in their own country determines their actual stock price in the market. CannTrust’s shares declined 19 percent while Cronos’ stock plunged 9.5 percent followed by the report about their missed revenues.

Despite these current issues, Gawri of The Hunny Pot Cannabis Co. is still confident that his store and other competitors soon, will still thrive. He noted that Ontario is the largest market in Canada and there would be a business available for everyone.