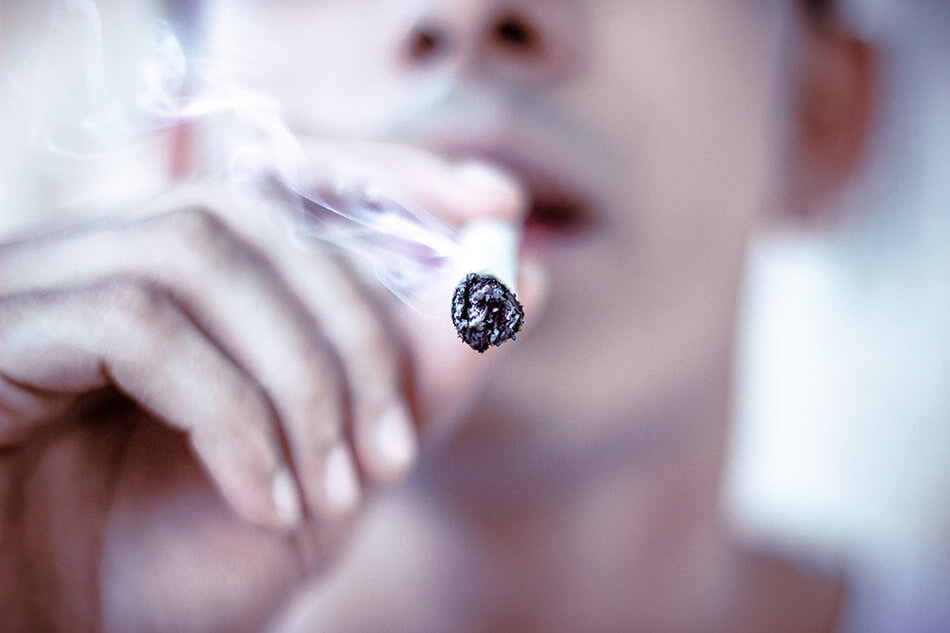 Andrew Yang, a presidential candidate of the Democratic party, has promised a mass pardon to people convicted in nonviolent cannabis-related cases.

In an event hosted by the American Civil Liberties Union of New Hampshire, where Yang spoke at, he has declared his campaign promise to pardon everyone who is in jail due to marijuana offenses, as long as they were not involved in violence.

In Andrew Yang’s campaign website, he has released statements that he is in complete support of federal-level cannabis legalization. He also says that he is in favor of removing cannabis from the list of controlled substances. He is also calling for the expungement of federal convictions for possession-related charges.

In his speech, he says, “Americans now recognize just how broken our mass incarceration system is and how much progress we need to make.”

People recognize Andrew Yang for his bold declarations for mass pardons that he made in April when many people think that his candidacy was quite a long shot. Yang, who has qualified for the recent fall debates, also said in the National Action Network conference, “I would legalize marijuana, and then I would pardon everyone who’s in jail for nonviolent drug-related offenses. I would pardon them on April 20, 2021, and I would high-five them on the way out of jail.”

This campaign propaganda focused on cannabis legalization is also a key point for other 2020 Democrat candidates. A number of them are offering proposals and bills about decriminalizing and changing the legislation.

A few months back, Gov. Jay Inslee, another presidential candidate, has granted pardons to thousands of residents in Washington that were convicted of low-level cannabis-related charges.

At present, this cannabis legalization issue has attracted national attention. Recreational marijuana is now legal at the state level for 11 states, plus the District of Columbia, while medical marijuana can also be consumed in 33 states.