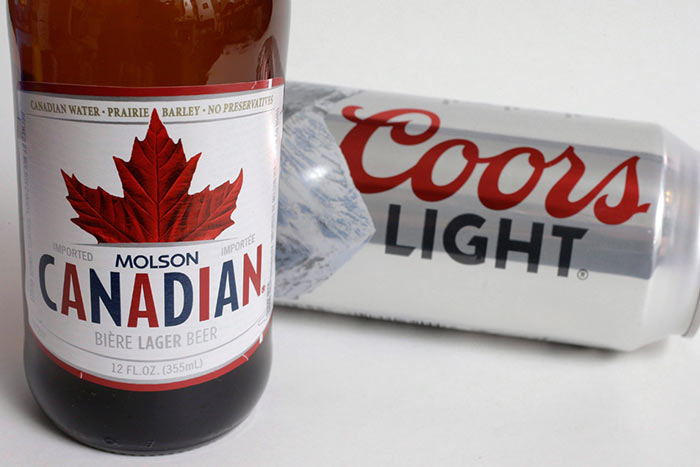 On October 17, recreational marijuana use for all adults was legalized in Canada, but edible products infused with pot will remain illegal until the government has finalized the necessary regulations to impose in 2019. With this, Molson Coors is preparing to sell pot-infused beverages when consumable cannabis is legalized next year.

Molson Coors as a Market Leader

Molson Coors Brewing Co shares are surging on Wednesday following the release of its third-quarter earnings of 2018. The brewing company reported total revenue of $2.93 billion for the quarter ended September 2018 on its worldwide net sales.

Molson Coors, the second largest brewing company in North America, stated that its underlying profit for the quarter amounted to $1.84 per diluted share, an increase over the company’s earnings per share of $1.37 from the third quarter of 2017. It has surpassed estimates as analysts had only anticipated a profit of $1.59 per share, as reported by Thomson Reuters Eikon.

Speaking on Wednesday during the company’s third-quarter earnings call, Mark R. Hunter, the CEO of Molson Coors Brewing Co, expressed the company’s plan to release pot-infused beverages in Canada next year. The CEO said he sees the Canadian cannabis beverage market as a tremendous opportunity for the company to pioneer in this category.

Hunter added that the value of the cannabis market is somewhere between $7 billion and $10 billion in Canada alone, with about 20-30 percent coming from cannabis beverages.

Moreover, Molson Coors aims not only to be a spectator in this new industry but wants to participate and be a market leader in offering non-alcoholic cannabis-infused beverages in Canada.

Hunter revealed the company is in a “ready-to-go position” to sell pot-infused drinks in 2019. The company is set to be “one of the first on the playing field as the market opens up,” he added.

The new joint venture, called Truss, will be a standalone company with its own board of directors and an independent management team. It is expected to get ready to make its mark in providing high-quality beverages once consumable marijuana becomes legal next year in Canada.

Plans for the Pot-Infused Beverage

CEO Hunter said that the company is still in the research stage on what type of beverages they plan to offer, with concrete details scheduled to be released early next year.

Molson Coors is also preparing for potential further international expansion soon after their cannabis-infused, non-alcoholic beverage is launched next year.

Although the impact of cannabis on beer or any other beverage is still unproven and difficult to evaluate until legalization takes place, Molson Coors expects consumer acceptance of their new product and “secure a meaningful share” of the pot-infused beverage market.