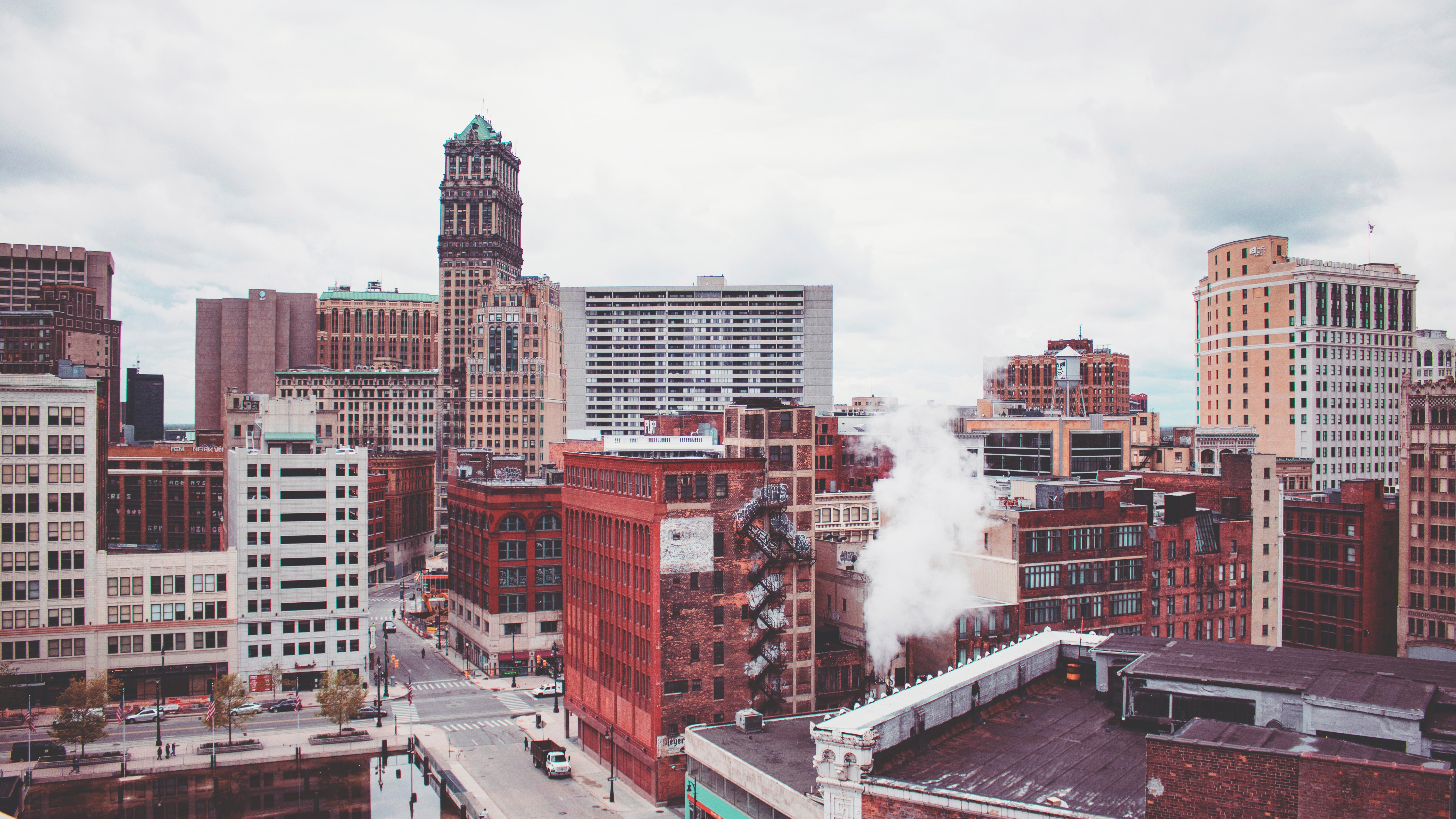 Marijuana is already legal in Michigan for medical use after the 2008 ballot proposal earning 63% support. Approximately 277,370 signatures have been collected leading Michigan Proposal 1 to win the certified Board of State Canvassers election on November 6, 2018. This legalizes the recreational pot in the state. The new law will enable individuals 21 years of age and older in the Midwest state to legally obtain no more than 2.5 ounces of marijuana.

What is Recreational Marijuana?

There are two terms experts use when talking about one of the most abundant drugs in the world. Recreational marijuana has the psychoactive compound that produces the ‘high’ or the feeling of euphoria to humans. On the other hand, medical marijuana doesn’t have the element that produces psychoactive effects.

Cowen and Company, which specializes in equity research and brokerage services, owns a small stake in Tilray Inc., which is a Canadian cannabis company. They invested because of the thriving stock development in Canada when it comes to the marijuana industry. Since July 2018, Tilray’s stock has increased from IPO price of $17 to $131 per share.

There’ll be a significant impact of the result to the Michigan tourism. Marijuana stocks in the state will soon soar. Many businesses will request the permit, but as of now, there’s no formality yet about when they will receive authorization. Experts believe that Michigan’s neighboring states (Illinois and Ohio) could soon follow in their footsteps and begin to build a market in their region.

What Michigan Should Expect

Even though the legalization of recreational pot has been initially released, there are still some things to be followed and expected. Like the production of distilled beverages, marijuana distribution and usage will be regulated. It will also be subject for tax.

As of now, nobody in Michigan can smoke marijuana on the street, including adults 21 years of age and above.  Moreover, residents who want to grow cannabis will need permission to grow up to 12 cannabis plants in their area. When it comes to employment, workers must comply with the drug-free work policies to avoid a violation of company rules.

How to Purchase It

Once the licensed providers approved by the State become available, adult individuals are only allowed to obtain a minimal amount of marijuana. Moreover, businesses desiring to distribute are still waiting for the permit. According to the Michigan Department of Licensing and Regulatory Affairs, entrepreneurs will potentially have no chance to obtain approval until 2019.

There are still some parts of the USA that condemn the benefits of the recreational use of marijuana. But Michigan is now excluded. This makes the state the tenth in the country authorizing recreational pot. The new law brings a future to new businesses. The increase in areas embracing medical marijuana is leading up to the expansion of the recreational cannabis market, something that seems inevitable.