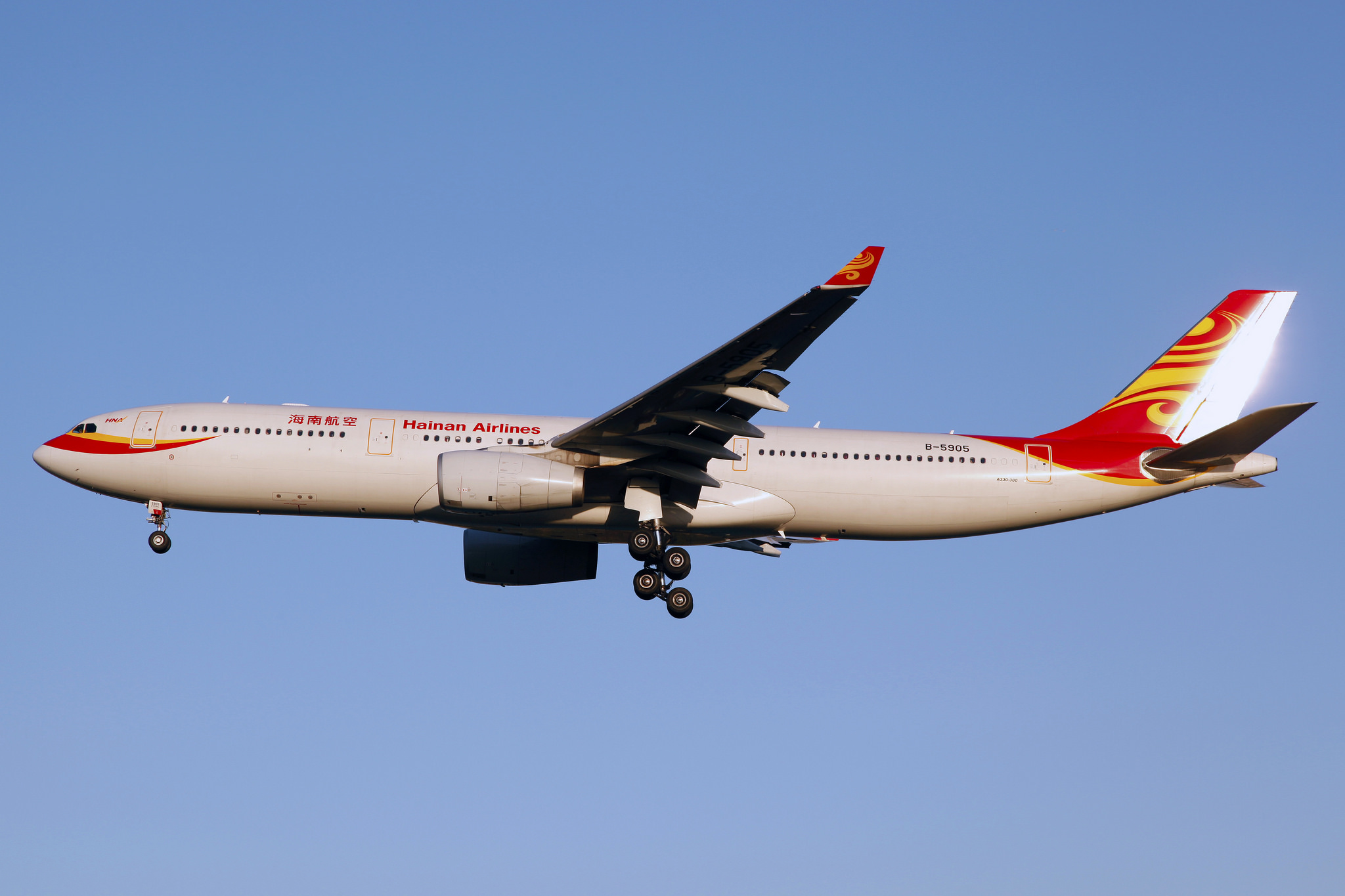 In 2017, Hainan seeks approval from US authorities to introduce flights from Jiangbei International Airport in Chongqing to Los Angeles and New York due to the relaxed US-China visa requirements which increased the demand for travel between the two countries.

Its latest route addition of flights to Boston and Seattle aims to promote and widen relation in education, science, tourism, and a vast array of business fields. Hainan Airlines expansion offers a high level of convenience to travelers entering and exiting Asia and North America.

Hainan Airlines currently operates 16 routes across the US, Canada, and Mexico. Chongqing, one of the five central cities in China, is a densely populated municipality and leaders of manufacturing and transportation hubs in the country. Chongqing services over 32 million annual passengers based on its 2015 records.

With these new routes, passengers can expect more traveling option and package ticket prices that will diversify their choice for travel, at the same time, increase trade and relation between the two countries.