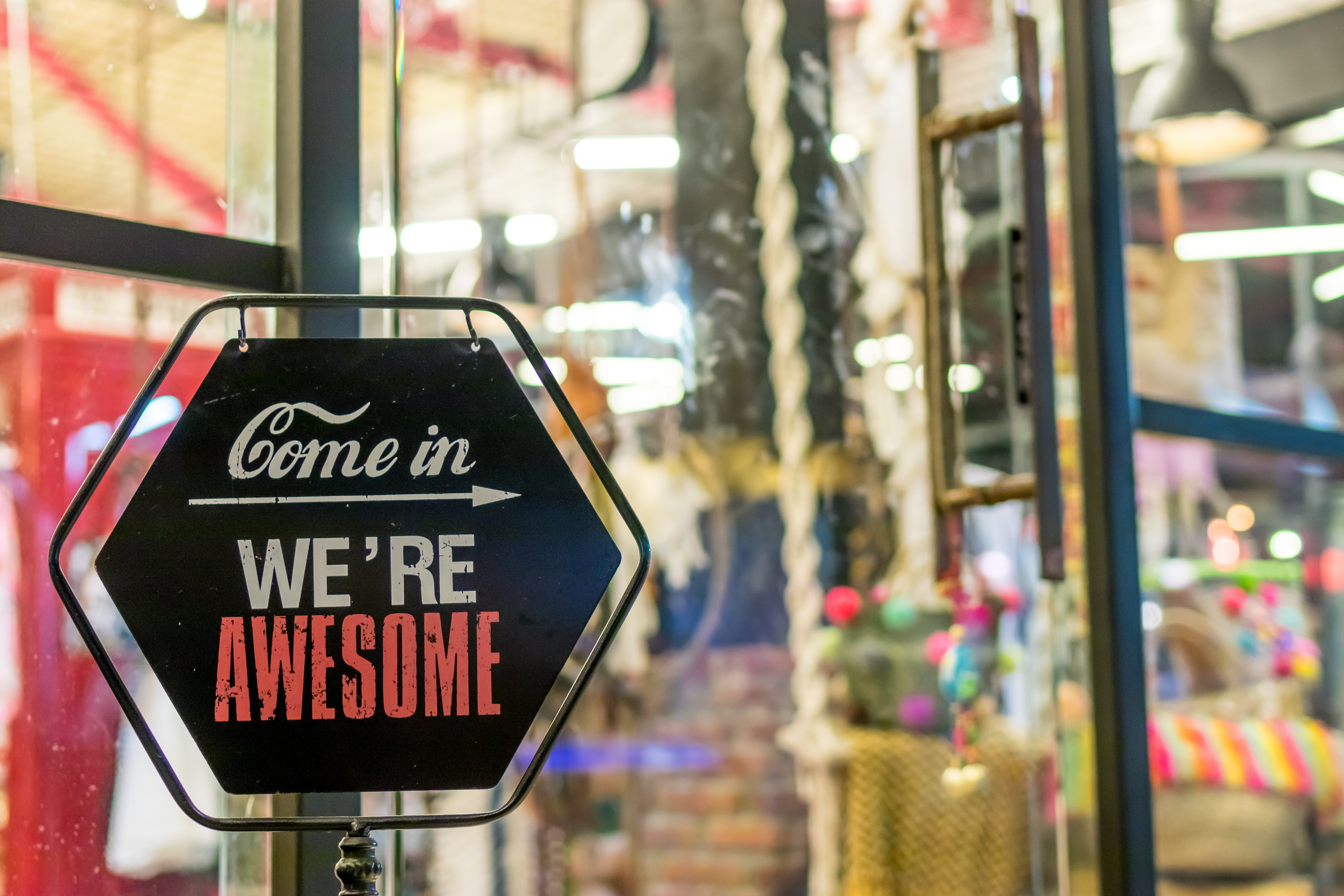 When you visit Canada, you’ll know that the people are living with cannabis for both recreational and medicinal purposes. The therapeutic utilization of marijuana was permitted across the country in 2001. The approval of the Federal Cannabis Act on October 17, 2018 m,ade Canada the 2nd nation in the world, after Uruguay, to formally legalize recreational use of the plant.

The After-Effects of Recreational Cannabis Legalization in Canada

Three weeks after the approval was granted enabling the people of Canada to use cannabis for recreational purposes, Canada is struggling to keep up with the rising demand of the plant. Some of the marijuana outlets in Ontario, Quebec, and New Brunswick are at risk of shutting down due to lack of supply. The law of supply and demand encouraged many to hear their voice.

A plague is striking the cannabis marketplace in Canada and it’s alarming. Numerous cannabis users become angry due to insufficient distribution. This situation may lead more people to engage in unlawful conduct because they feel that it’s undermining the principle aim of legalization.

Moreover, Trevor Tobin, a new marijuana retailer at High North in Labrador City, Newfoundland, mentioned that they need more weed than usual. He’s upset that his suppliers did not grow enough plants while insufficient packing equipment adds up to dissatisfaction.

Where did it all go wrong?

The top of the list is the unexpected demand for government-approved marijuana. Recently, New Brunswick raised concern because half of its twenty stores temporarily closed from lack of stock.

Another issue is the slow pace of approving legal distribution. Producers, consumers, and recreational dispensaries are all displeased. Data cited by Health Canada found that only78 producers obtained legal permits from the government out of 132 applicants.

Canadian policymakers say legalization is a massive national responsibility that will take years to be imposed. Furthermore, the Canadian government faces many challenges in stamping out the illegal marijuana black market.

It’s saddening to know that some consumers may be too impatient to wait for five-day delivery and will turn to illegal dealers.  If this issue is not addressed, many illicit dealers will continue to take advantage of the shortage. And of course, aggravated consumers might push themselves underground once again.

According to Canadian legalization update, consumers visiting dispensaries are required to show ID to prove that they’re over the legal age which varies between provinces. But this method is hard to carry out when it comes to an online transaction. Despite this potential loophole, Canada is vigilant and continuously taking measures to regulate online marijuana sales.

One More Thing Before You Go

As of now, Canada is the world’s largest national marketplace in recreational marijuana. More and more entrepreneurs are aspiring to be part of the legal trade. Licensing producers has been slow, and it’s disappointing to many. However, the federal government is doing their best to take steps to speed up the process of releasing legal permits and hope to solve the rising demand of this desirable product.