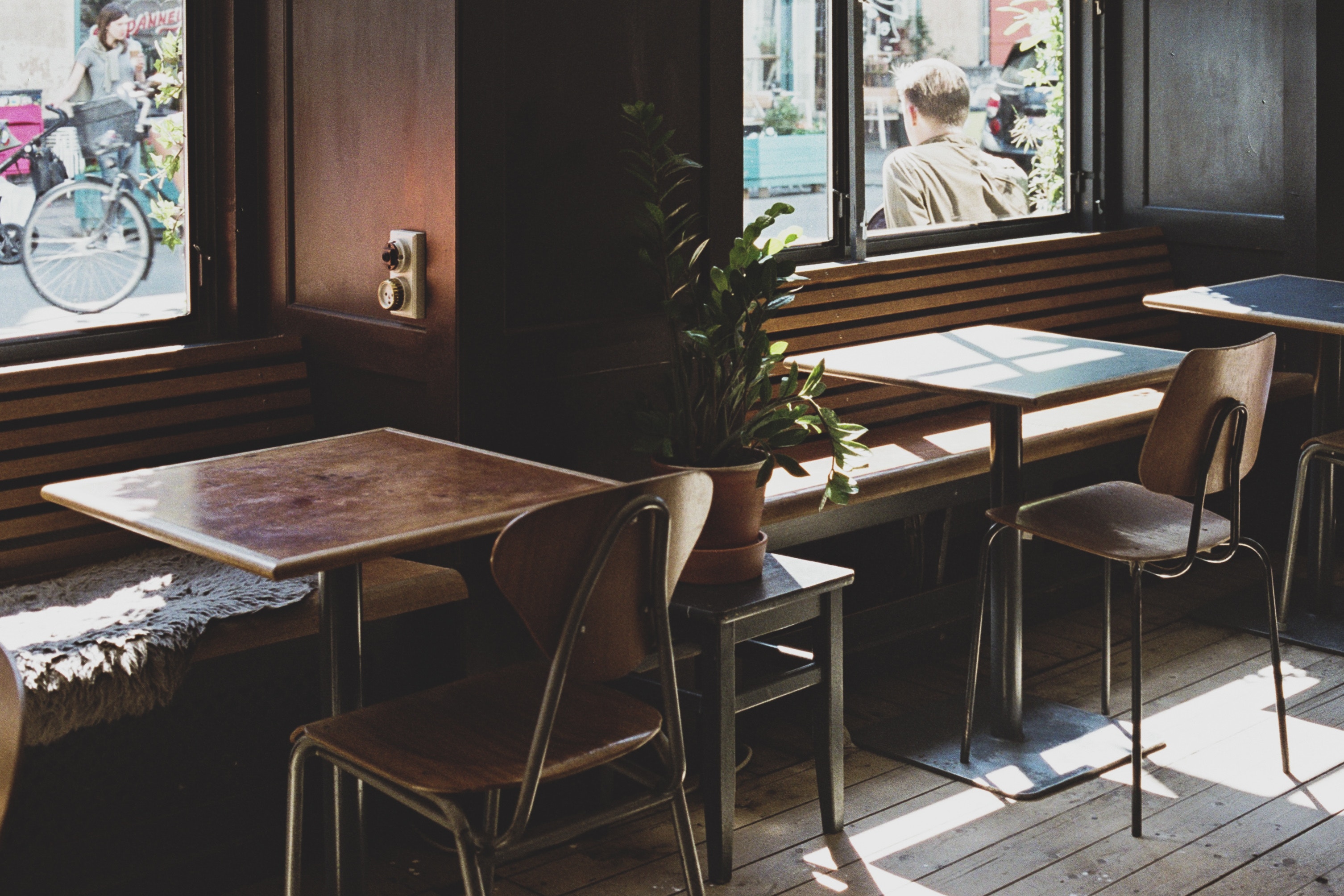 According to Second Cup Ltd.’s directors, the company is thinking of delving into the cannabis industry despite their rapid growth in coffee in Canada.

The managing director or Serruya Private Capital, Michael Serruya, also a significant stockholder in Second Cup, stated that Second Cup is willing to take the risks of opening a pot business. From their usual coffee chains, they aim to launch a café similar to those in Amsterdam, where legal cannabis users can sit on while enjoying their cup of coffee and cannabis.

Serruya was interviewed, and he told that they are looking forward to the store to have a welcoming aesthetic. But its style should not focus on only the short-term.

They also hope to increase their shareholder value as they launch another type of business. The company is also open to selling different products in their store.

All About Second Cup

Second Cup Ltd. is established in Toronto, Canada in 1975. Its sales have increased steadily since its founding. Cara Operations Ltd. bought the company in 2002; however, in 2004, its business type changed into a financing company.

The company had a healthy competition with well-known establishments such as Starbucks, McDonald’s and Tim Hortons. Recently, the company faced a dilemma in building a new image.

From last year’s Euromonitor’s figures, Second Cup’s contribution in Canadian coffee markets decreased from 19.9% in 2012 to 13.2% last year. Compared to Starbucks’ market share which increased from 62.8% to 75.6% in 2017, Second Cup needs to strategically boost its sales.

Second Cup in the Cannabis Industry

Second Cup is expanding its portfolio by venturing into the cannabis industry. The cannabis market has been a booming business in the past years. The company established a partnership with National Access Cannabis Inc., benefiting each other as they try to recover the sales of Meta Cannabis Supply Co. brand. Since the partnership was announced, Second Cup immediately increased its sale up to 33%.

At the moment they are building concept stores in Alberta and some parts in Ontario. These concept stores can turn into pot lounges the moment the Government of Ontario approves and issues rules on regulations about their application. This might happen sometime next month. Legalized cannabis in Ontario can be sold on the internet only until April. In April, it is expected that physical cannabis stores will be launched in the area.

The blueprints of the company are already created. Their distance in schools or parks should be carefully evaluated, so their profits will be worth their shop conversion. Since marijuana is federally legal, patrons would surely go in the lounges in urban areas. Golliger said they are critically planning the locations of their dispensaries.

Second Cup assumes that more than 20 of their coffee shops in Ontario are all ready for a business switch, from coffee shops to pot lounges. They are just waiting for the go signal of the government when their applications are approved.

Goliger also stated in an interview that they are eyeing different locations in which they can build Amsterdam-like lounges. As for the real estate, he said that the company could score a right spot for their stores. They are still debating if they will build a coffee stall or a pot lounge; it all depends on the location they are scouting.

Second Cup is not the only connection of Serruya in the cannabis industry. Over the last five years, Serruya already established his name in the sector as a well-known investor. His investments include $1 million in Aphria Inc. His past investments began during the time that the company was still in its concept stages.

Due to his significant part in supporting the company financially, he was chosen as a part of Aphria’s board.

When asked about Aphria, Serruya said that it is a wise decision to invest in the right company because they are a hit on the Canadian market. Since their inception, one of their goals is to compete globally.