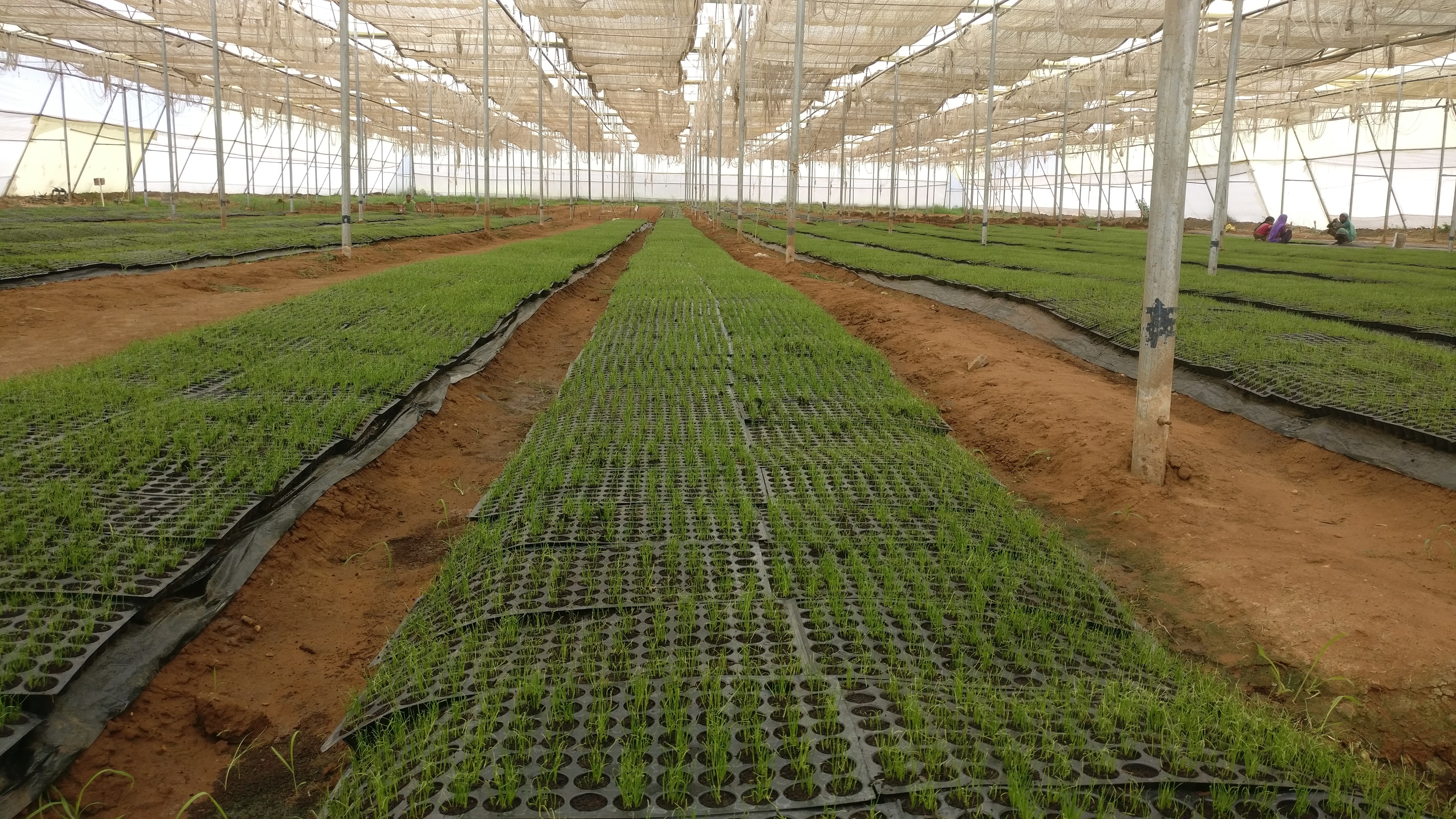 Cannabis manufacturer Tilray announced a drastic growth to their income in the last quarter of the year compared to the previous one. Tilray experienced vast improvements in their numbers since investors wanted to capitalize on legal cannabis in Canada. With a total profit of $10 million, Tilray’s Chief Executive Officer Brendan Kennedy quickly stated that the increase occurred due to medical use instead of recreational consumption of the customers.

Facing significant demand for cannabis, Tilray is expected to keep up with this and provide the necessary number for medical and recreational use of cannabis to the crowd. Even with the announcement of Tilray being the first and only company that was approved by Canada and Germany to provide medical cannabis to German patients, CEO Kennedy stated that it will still take up six to 12 months for the supply and demand to meet an equilibrium, so it is anticipated to see continued growth throughout the market.

Despite all the growth that Tilray is going through the market, there still poses a challenge to address the demand of the mass. With a sudden surge of their revenue, the rise of consumers increased as well. Analysts are fast to predict that the company can quickly turn this challenge into a profit. As marijuana was recently legalized in Canada, the anticipation that Tilray would gain revenue from the recreational mass is evident by the way the market keeps up with the improvements and loss. The recreational market alongside the medical demands for cannabis proves that Tilray is in an excellent position to get the most out of this challenge.

Tilray shared a better loss of 8 cents per share than the predicted 12 cents per share of four analysts polled by Refinitiv. Alongside these predictions was an actual revenue of $10 million compared to a projected of $10.1 million. In spite of the increase for the quarter, a drop on shares of more than 1.5 percent after trading hours on Tuesday and minor adjustment still left traders dissatisfied.

Having $20 million in revenue in the previous year, Tilray is projected to make about $140 million the next year. Data shows an increase of 85 percent to the profits of the company with the cannabis being sold in bulk compared to the past year, from $7.53 per gram to $6.21. As the total kilograms of weed sold rose up to 235% with 684 kilograms the preceding year to 1,613 kilograms this year, Tilray’s stock also rose across the past three months to more than 320 percent. Tilray is now the most publicly traded Canadian cannabis company in the market.

As Tilray holds the spotlight in the current market, Cowen’s Vivien Azer highlighted the importance of the medical cannabis produced to the high increase of the company’s income. The medical market is where the company depends on its position to the capitalist world.

“We think Tilray is fully engaged in a cannabis intellectual property arms war and additional insight into progress in this vector may have an outsized impact for investors and potential partners,” Azer stated on Monday. Continuing her prediction, Azer added that the current stock of Tilray would outdo the broader market and rise from $113 per share on a Tuesday before the market closed to $172 or 52 percent more over the next year.