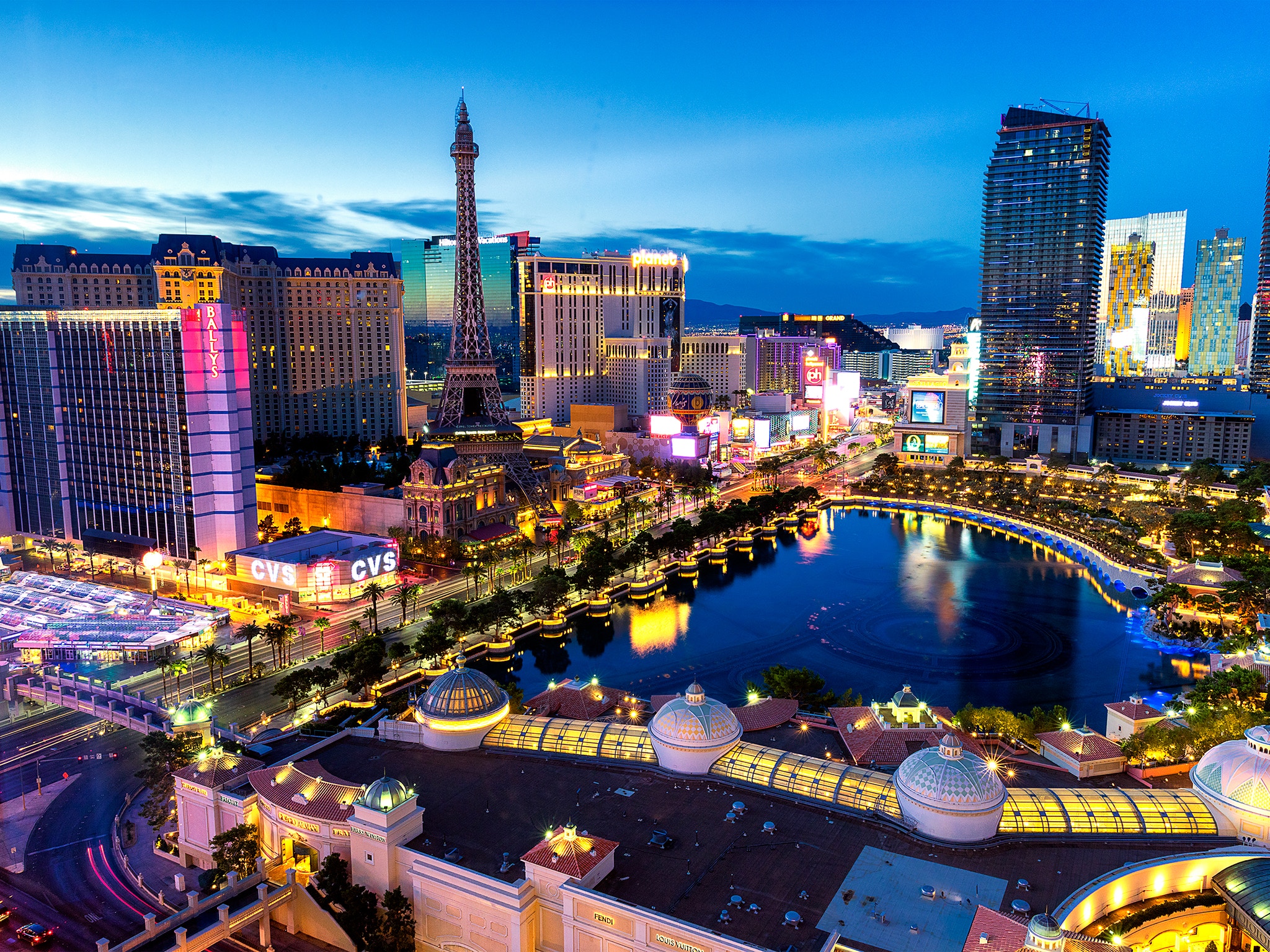 The global cannabis industry is exploding, and it is widely evident at the massive marijuana conference MJBizCon held at the Sin City last week.

The flagship event of Marijuana Business Daily, MJBizCon, is a preeminent conference held to drive business deals and valuable connections with cannabis professionals in the market today. The first expo in Denver last 2012, attracted only 400 attendees. But last week, about 27,000 people flocked to Las Vegas for the three-day MJBizCon to see what lies ahead in the booming marijuana industry.

While the conference was still buzzing from Canada’s legalization of marijuana and more U.S. states being lenient with their rules concerning the use of the drug. There were a lot of other big industry topics to discuss. These included discussions about the next big cannabis product, whether to invest in Canadian or U.S. cannabis companies and the optimism that U.S. President Trump could embrace the cannabis industry.

From Sin City to Weed Town

Since Nevada’s legalization of recreational marijuana use in 2017, various cannabis stores have emerged throughout Las Vegas catering to millions of tourists who visit the Sin City for gambling and entertainment. The city, now becoming the weed town, sparked interest from marijuana companies to boost their brand recognition. Although it is not legal to smoke inside the hotels and casinos, stores found ways to sell pot to tourists through edible gummies and disposable vape pens.

The recent marijuana business conference held at Las Vegas Convention Center garnered 27,600 cannabis professionals, 158 speakers, and 1,027 exhibitors. The expo first came to Las Vegas in 2014 at the Rio Hotel, with many enthusiastic attendees. But now, with more investors getting interested in the industry, the conference catered to many professionals who are eager to know the latest novelties in the marijuana industry.

The conference served as a platform for anyone serious about the marijuana industry and networking. It is an ideal event for investors and companies to forge new business deals and partnerships with key-experts and significant players.

As stigma around the use of marijuana fades, the industry is in search for the next big cannabis product that will attract the mainstream consumers. The topic was brought up during the convention and raised several creative ideas, whether it’s through food or beverages. The CEO of BDS Analytics, Roy Bingham, said that the cannabis trade show reminded him of the natural-food industry in the late 1900s.

Bingham believes that one of the cannabis companies participating in the conference would surely make it big, like Whole Foods in the food industry.

As one of the fastest growing industries in the US, more entrepreneurs recognize the ever-increasing cannabis industry. The massive MJBizCon proved that more and more professionals are eager to join the industry.

A common topic among the attendees of the conference is former Republican Speaker of the House John Boehner investing in Acreage Holdings, one of the largest American cannabis company. Cassandra Farrington, CEO of Marijuana Business Daily, said that there was some resentment with Boehner joining the cannabis industry. Boehner was recalled to have opposed to marijuana while in Congress but only to have changed his stance now that the foundation has been laid for the growing legal cannabis industry.

Moreover, Acreage went public on the Canadian Securities Exchange while the conference was in full swing. It sparked debates among investors over the merits of where to put their money, whether to invest in Canadian or to U.S. cannabis companies.

The news raised concerns for small and new entrepreneurs who are trying to make it in the cannabis industry. Acreage is one of the biggest vertically integrated pot companies in the U.S., with over 40 dispensaries and cultivation operations in various states. With Big Money coming into the scene, there’s a possibility that small-sized organic weed companies might be pushed along the side. John Andrle, an owner of an organic weed store in Denver, called his business “hedge fund cannabis.”

Another topic that sparked debates during the conference was the optimism that U.S. President Donald Trump could legalize marijuana stateside. It has been one of the most popular theories recently for the Republicans to boost their chances of keeping the White House since the 2020 election is coming fast. It would also benefit the President since according to Pew Research Center, most of the U.S. citizens favor cannabis legalization.

Although U.S. President Trump hasn’t said much about marijuana since being elected to the position, analysts believe that he’ll soon be persuaded by the opportunity to capture the pot tax revenue. Cannabis investor and lobbyist from Florida, Brady Cobb, said that Trump could at least allow Wall Street to participate fully in the growing cannabis industry.