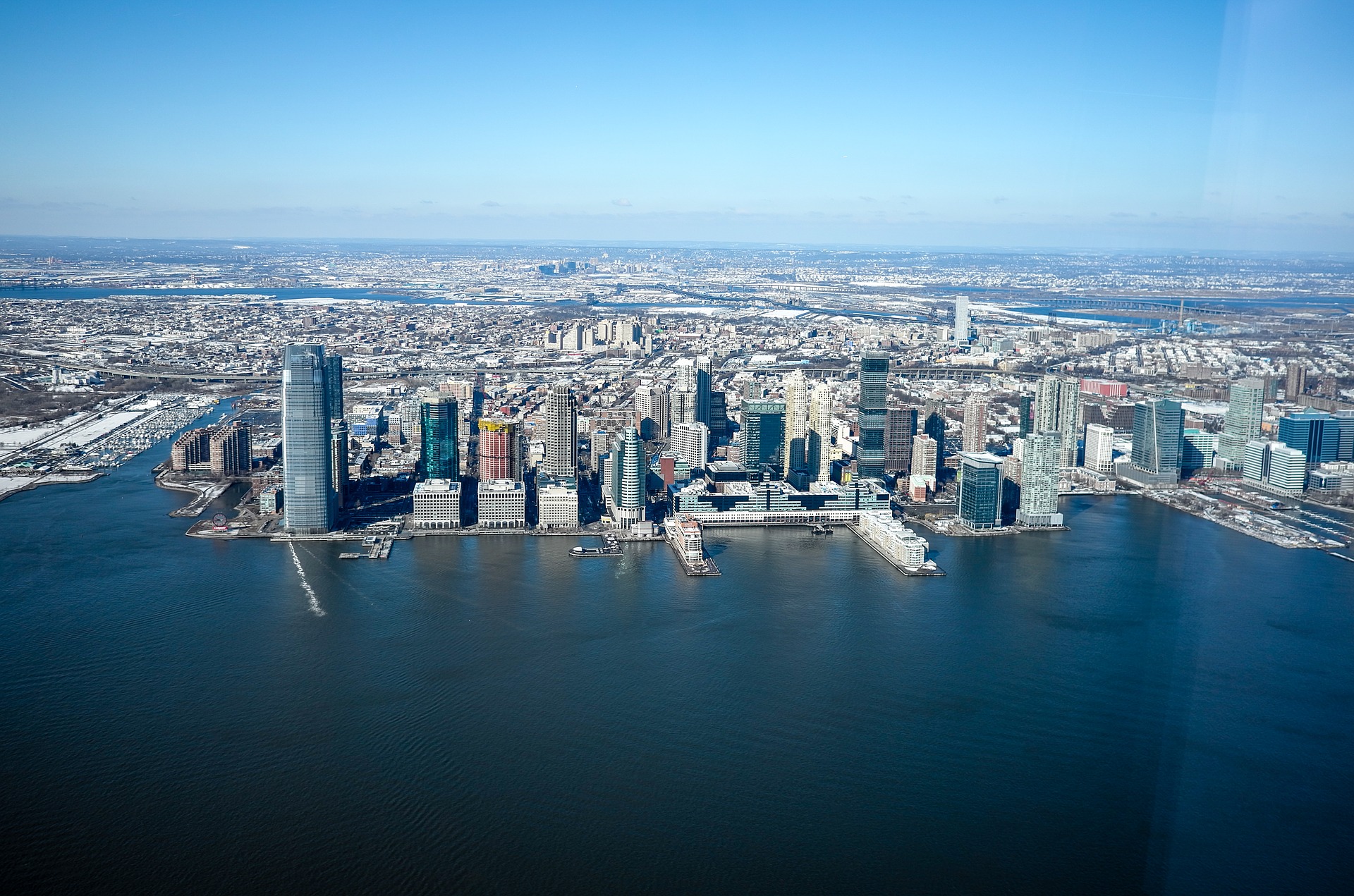 New Jersey is now moving closer to becoming the 11th state to legalize recreational marijuana in the US. A big leap for the state after legislative committees approved the bills to end the prohibition and remove the criminal records of some drug offenders.

This accomplishment put the bills on track by the Assembly and Senate this coming December 17, undergoing certain passages. However, Governor Phil Murphy, a Democrat, who campaigned in part of easing the marijuana laws, disparaged the legislation’s tax rate of 14%, one of the lowest in the US, making it unclear if he will sign the proposed bill or send them back with some suggested changes.

Bill is on Its Way to the Top

Murphy, being one of the highest-ranking elected officials, wants the Democrat-controlled legislature to pass the bill by the end of the year, however, emphasizing on the importance of doing it right. The Bills received approval on Monday with 7-4 Senators voted, two abstained; 7-3 from the Assembly members, with one abstention.

Senator Nicholas Scutari, the bill’s sponsor and a Democrat from Linden, said that billions of dollars wasted on enforcement. The prohibition of cannabis flopped, like the alcohol ban from 1920 to 1933. There are some who opposed the bill, Democrats and Republicans alike, including Sen. Paul Sarlo, who abstained due to concerns about children using marijuana.

Former US Congressman Patrick Kennedy, son of the late US Senator Ted Kennedy, came forth with a warning that what the lawmakers are just after a quick fix, admitting to the public that being a former addict, quick fixes like this will not work.

A Republican from Cresskill, Senator Gerald Cardinale, told the lawmakers that after the legalization of marijuana in Colorado and Washington, traffic fatalities increased. This led to an increase in the rates of insurance.

The reason behind the legalization and taxing marijuana is part of Murphy’s efforts hoping to create jobs and boost the economy. New Jersey is under the strain of growing pension and debt bills that are forecasted to eat up a third of the budget by 2023.

The proposed tax for cannabis in New Jersey would be among the lowest. The highest being at 37% in Washington, 30% in Colorado’s combines tax, 25% in Nevada and 17% in Oregon. Aside from this, the legislation also leads the court system to expedite criminal expungements to talk about the unequal impact of drug laws on minorities.

Jamel Holley, a Democrat assemblyman and member of the Black Legislative Caucus, thinks that it is futile to study the expungement further when the federal statistic already shows racial disparities in arrests.

Other legislation approved by the Senate Health Committee, thinks that this will broaden the medical access to marijuana, which was allowed in New Jersey since 2010. New Jersey is still trying to catch up with the other states in that area due to the slow implementation of former governor Chris Christie, a Republican, fearing that it will violate the U.S. laws that forbid the drug.