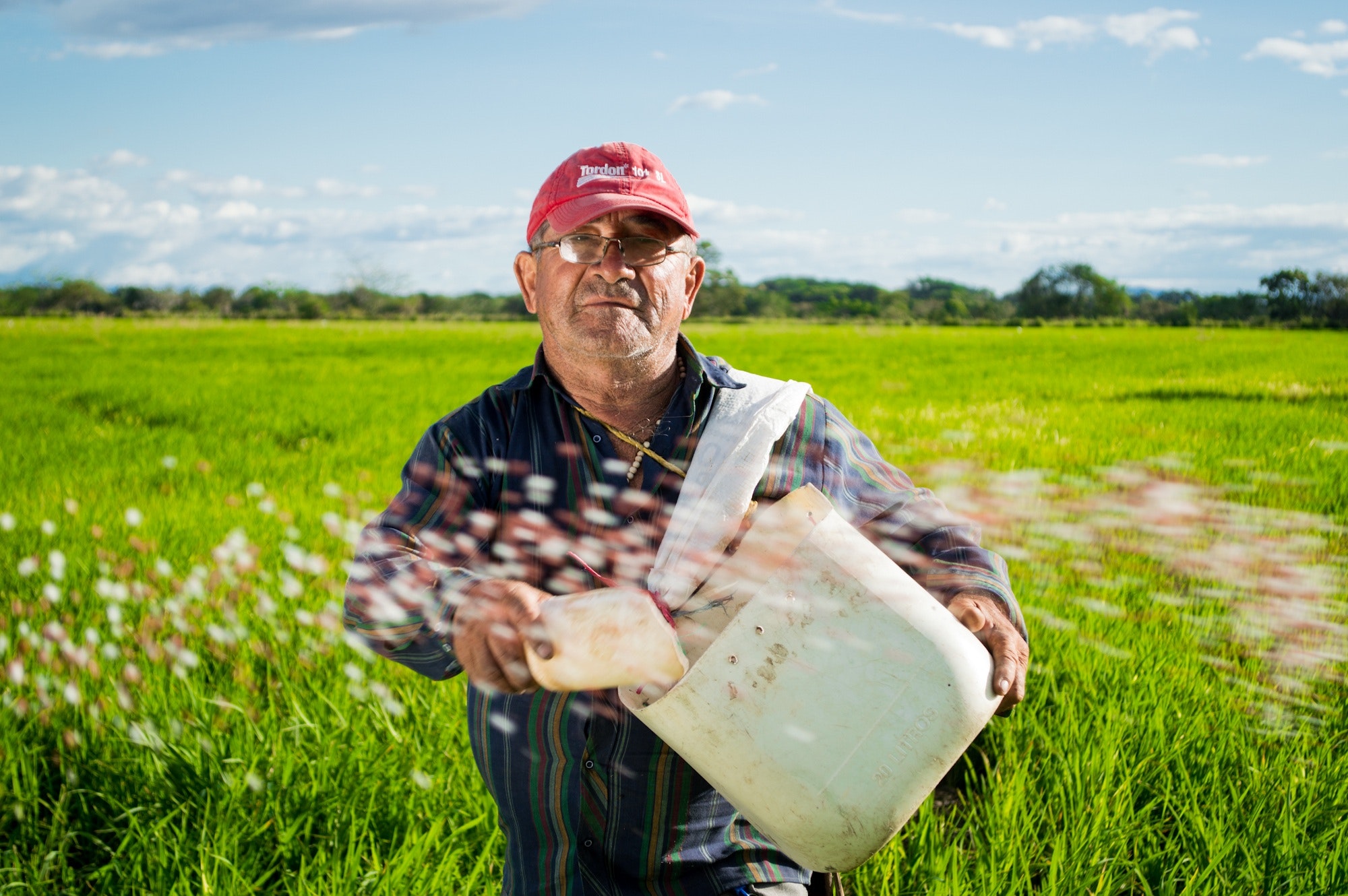 There has been a significant increase in job postings for the legal cannabis industry. The total number of career vacancies began increasing as early as 2017 where we saw a remarkable 445% increase. This growth happened right after states such as Nevada and Massachusetts legalized recreational cannabis.

To support this data, online job platform ZipRecruiter also posted a study on the legal cannabis industry showing that the growth in the percentage of available jobs for this particular field started from just 18%.

Right now, there are nine states, including Washington D.C, that legalized the consumption of cannabis. However, the drug is still considered illegal at the federal level.

In line with the rise in cannabis industry jobs, Marijuana Business Daily have recently published some data showing that in the United States, there are more Cannabis workers than there are dental hygienists.

Back in 2017, there were already 230,000 workers for the Cannabis industry. Meanwhile, the US Bureau of Labor Statistics suggested that there were only 201,000 dental hygienists.

The growth in cannabis jobs has already starting to outpace some of the biggest industries in the US including healthcare and technology. According to data from ZipRecruiter, there was 70% growth in the healthcare industry in 2017 while the field of technology saw an increase of 254% percent. It’s quite a considerable amount of growth, but it’s still nowhere near the statistics we have for cannabis jobs.

Following the legalization of Cannabis consumption, start-up businesses started going on a hiring spree in preparation for their soft launching throughout the second quarter of 2017.

Cannabis Have A Huge Potential To Be A $21 Billion Industry

In line with the massive demand for cannabis paired with the rise of many businesses, analysts are keen about the industry’s potential to reach $21 billion.

Being one of the most populous states in the US, it’s no wonder cannabis sales in California have reached $5.1 billion in 2018.

Analysts also suggested that cannabis sales might skyrocket to more than $21 billion by 2021 since consumers are not the only ones involved in the market. Companies across different industries will also be doing business from time to time.

But while it’s clear that the door of opportunities has opened up for the cannabis industry, it is still difficult to forecast how far the industry can go since cannabis is even considered illegal as far as the federal level is concerned.

Still, considering the success of legalization in California, it isn’t much of a surprise that more and more states are following suit and legalizing. If federal legalization happens, analysts forecast that US tax can rise to $230 billion.

President Donald Trump praised the possible legalization of cannabis in his State of the Union speech, as well as growth in job creation for the cannabis industry, but there are still several Americans who are against its legalization at the federal level.

CBD Products Across the Pond