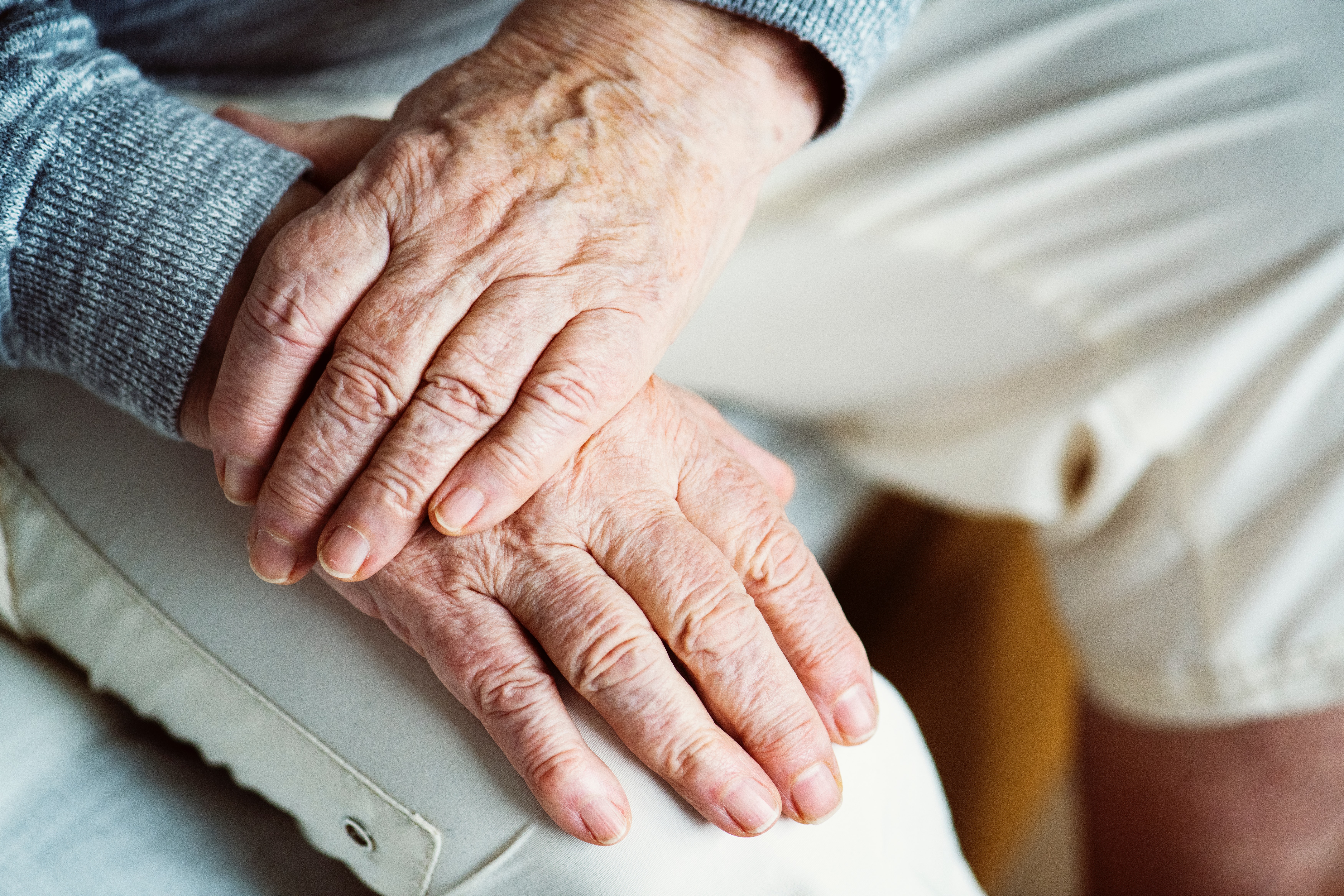 Cannabis has been a hot-button topic for a long time now from its psychoactive effects to its medical applications. The conversation has been highly contested due to its status as a drug.  Despite the progress in changing the perception of it, many are still uncertain about what to think of it.

One point that swayed the argument to cannabis’ favor is its medical properties. An increasing amount of research is being done about cannabis as a medical ingredient. A key medical purpose is in the fight against Alzheimer’s disease. But, is it right or not? Well, many physicians have already spoken on its validity. More specifically, many doctors have come out with research saying it is for both treatment and prevention.

There is an old saying that “prevention is better than cure.” Logically that makes sense. Why cure something if it can be avoided in the first place. Gary L. Wenk Ph.D. studies marijuana as a preventive measure for Alzheimer’s disease. He has a few important notes on the matter. His most significant tip is to only smoke one puff a day from the ages of 30 to 60. The other is to use “old school” marijuana typically used in the 1960s. Cannabis strains today have been bred to have extremely high dosages of THC and CBD which can be too much for some casual users.

For the first note, his research says that by age thirty the human brain will experience more inflammations which decrease the production of neurons that are important for making memories. However, the marijuana receptors in the brain by that age help reduce the swelling. It essentially protects your brain from producing less memory making neurons. But, Dr. Wenk notes that a single puff is enough to have significant benefits.

On the matter of using “old school” marijuana, Dr. Wenk suggests this due to the unaltered state of the plant. Over the past few decades, marijuana has been bred to make people high faster, to make the high stronger. In most research on the effects of marijuana, slight differences in its chemical components like tetrahydrocannabinol (THC) can lead to significant pharmacological effects. Thus, the results of the plant may not as beneficial compared to less tampered with breeds.

Marijuana And the Treatment of Alzheimer’s Disease

Many studies attest to the benefits of cannabis to the prevention of dementia which is a symptom that Alzheimer’s falls under. However, its use as a treatment is not as stable an argument. Many doctors say that if a patient already shows signs of dementia, marijuana can only slow things down instead but not cure it.

A research conducted by a team from the Radboud University Medical Center in the Netherlands made a study on marijuana’s effects on dementia symptoms. They split the 50 participants into two groups. One was given a placebo pill, the other medical marijuana pills. Over a three-week period, they saw no behavioral differences between the two.

To contrast, a team from the Abarbanel Mental Health Center and the Sackler Faculty of Medicine at Tel-Aviv University did a similar research. They studied the effects of medical marijuana on 11 people with Alzheimer’s disease. Despite having a fraction of participants, they observed for a longer period, at four weeks. They concluded that cannabis is a safe and promising option after the study.

Treatment use of marijuana may still be un in the air. But, as a preventive measure, it is very promising. Many people currently attest to its medical benefits. However, the media representation of its recreational use still has people skeptical about the controversial plant. But, with more research from more reputable physicians, it may come to be one of the critical components in combatting Alzheimer’s disease.