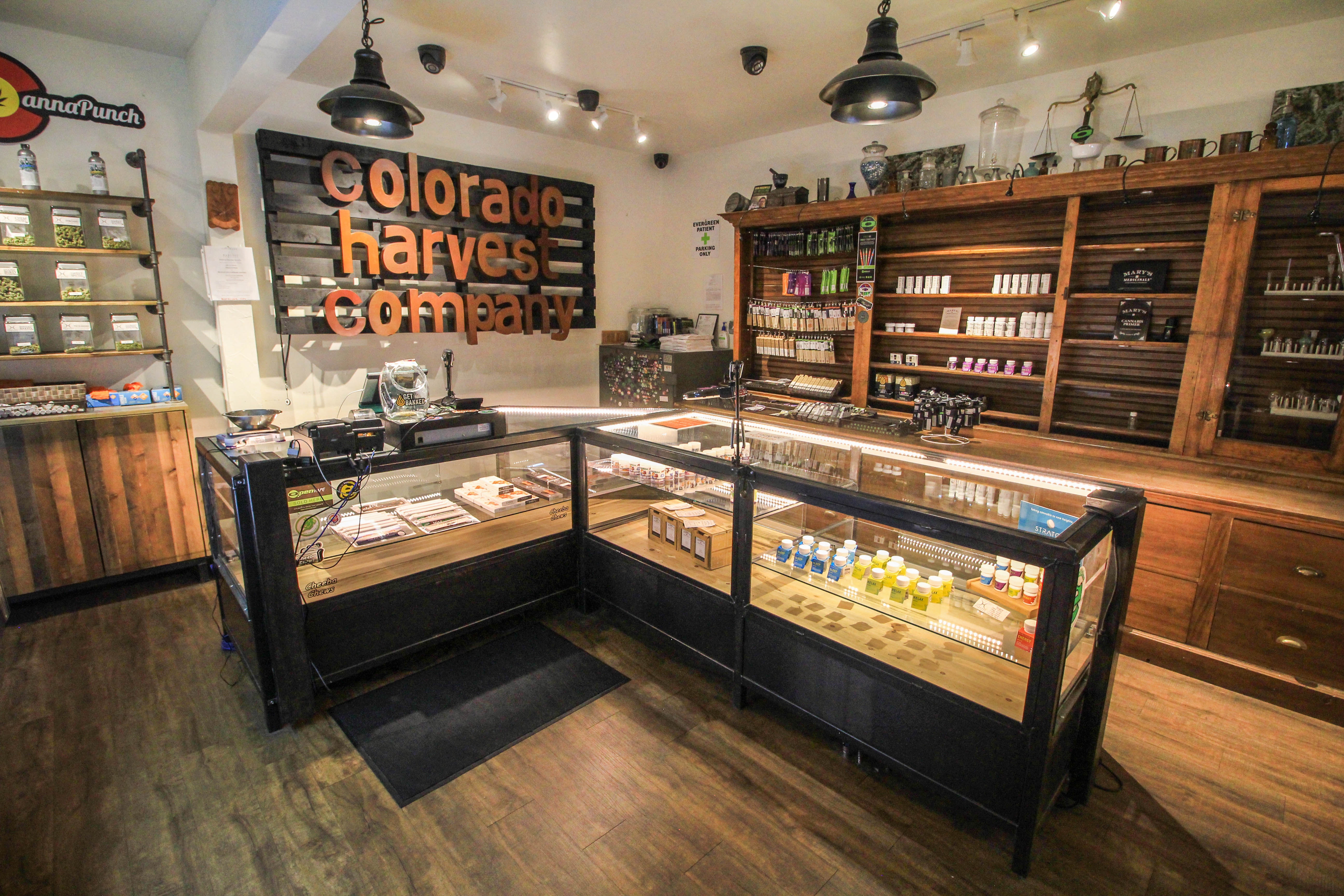 Recreational marijuana use in the U.S. has been illegal across 50 states for the past century. However, the U.S. will soon experience an overhaul following the 2018 midterm elections. Americans over 21 will be able to consume marijuana across ten states, including the District the Columbia. The District of Columbia is among the 33 states to legalize the use of marijuana, for medical or recreational purposes, in the previous 22 years.

However, the Drug Enforcement Administration remains firm in its stance against marijuana. Jeff Sessions, former DEA Attorney General, took action against the banned substance. Despite the threats, the $8.5 billion marijuana industry of the U.S. may increase as long as the law allows it. Legalization also boosts the economy, opening up many jobs.

In the next two years, the marijuana industry expects to create an estimated 250,000 new jobs, according to an industry research group named New Frontier Data. Also, job openings for marijuana-related work rose about 445 percent, beating technology and healthcare industries.

Opportunities come as cannabis demand rises. The U.S. marijuana industry needs workers, from office jobs like accounting and marketing to customer service and sales. California, Washington, and Colorado are among the states that have the highest demand for workers.

Although, the recent legalization makes it hard for workers to receive official or government-accredited training for license and certifications. Potential workers will have to do their training and study on the requirements in states where cannabis is legal. The burgeoning industry means plenty of opportunity for workers with a range of skills to get in on the ground level with companies that have huge potential in the near future.

The cannabis industry offers careers that allow inexperienced individuals a chance to succeed. Vangst founder and CEO Karson Humiston, revealed that she started her recruiting firm upon realizing the vast amount of talent entrepreneurs want during a 2015 industry convention.

Workers may be hesitant about working for a company that specializes in marijuana. Fortunately, employees should not fear any crackdown against legalized marijuana industries. As long as weed stays legalized, being an employee of the company is not a risk.

Careers are rapidly blossoming right and left because of marijuana legalization. Here are five that have the trajectory to grow in demand due to the marijuana industries’ quick-fire rise to the top.

Growing crops is both an art and a science. A director of cultivation, also named master grower, supervises the process of growing cannabis plants. They also take responsibility for cloning, feeding, pest management, and watering. Cultivation directors also have the authority to manage a team of growers. The position requires one to interact with the law enforcement to ensure procedures follow the law.

When applying for the director of cultivation position, applicants need to have experience in agriculture. Sometimes, a more advanced degree is required. The applicant must also have familiarity with cannabis to be considered.

Budtenders are staff members who work at a retail dispensary. Part of the job includes offering suggestions to customers, answering their cannabis-related questions, and handling and showcasing products in the store. The budtender is expected to have the proper amount of knowledge regarding marijuana. It is among the best starting jobs available if you want to learn how the marijuana empire works.

One wrong move or mistake and the dispensary could be shut down. Dispensary managers need to have experience of working in the same field before being trained for the position.

You can use marijuana in a variety of way. This includes lotions, candies, teas, pills, and vaping oils. The job of the Director of Extraction is to supervise the production and extraction of oil needed from the plants. To keep things running, the Director of Extraction needs to have a laboratory that maintains safety, health, and scientific protocols with a handful of qualified staff members. People with doctorate degrees, chemists, or people with experience in pharmaceutical companies, usually qualify for this job.

Director of Extraction is one of the best-compensated jobs in the industry, but the position requires expertise and experience.

Trimmer is an entry-level job that can be learned quickly with proper training, therefore making it one of the most common jobs the marijuana industry offers. The trimmer’s job is to remove the buds from stems and trim the leaves to prepare cannabis for sale or extraction. The number of employed trimmers depends on the size of the company, ranging from part-time or freelancing for small businesses to regular work for larger companies. While the job requires no specialized training, trimmers need to be 21 years old and above to receive a state permit.

Trimmers, like factory workers, face the threat of displacement due to technological advancement. Research shows that consumers often feel more confident in a hand-trimmed product as opposed to a machine-fixed one.

There are a lot of possible jobs in the cannabis industry available today. The numbers will only rise when marijuana becomes legal across all US states. The five posts stated above are just some of the people’s entries to the rising empire, who knows how many more will open up. The legalization of marijuana is making wave after wave, and it’s up to you if you want to go with the flow.