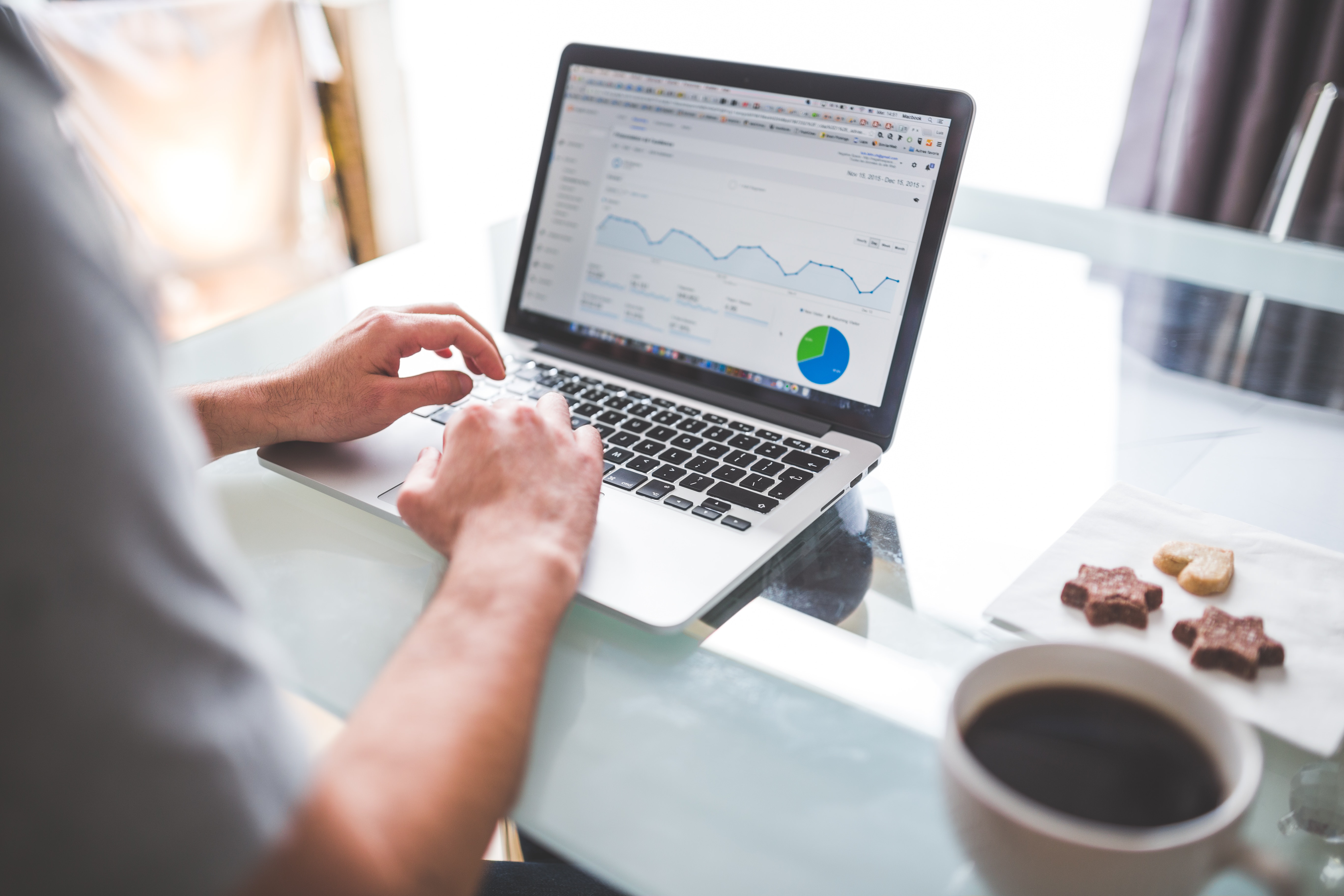 The stock of cannabis company Tilray surged to approximately 21.9% during intraday trading Tuesday after announcing that it inked a global supply and distribution deal with Swiss pharmaceutical company Novartis.

The Canadian marijuana producer intends to collaborate with Sandoz, the generic drug business of Novartis, to supply non-combustible as well as non-smokable medical cannabis products which are legally allowed, as announced by Tilray in a press release. Co-branding between Tilray and Sandoz and new development are part of the deal.

Brendan Kennedy, Tilray’s CEO, released a statement Tuesday stating that the agreement represents a key milestone in the movement towards providing access to safe and GMP-certified medical cannabis to those in need across different parts of the world.

Kennedy, back in September, said companies in the pharmaceutical industry need to start thinking about establishing partnerships with cannabis companies as a hedge against the flourishing marijuana industry. In March, Tilray allied with Sandoz for the drugmaker to create such kind of hedge. In exchange, Novartis out to help Tilray co-develop as well as co-market its products.

Shares of Tilray have gone down than 40% over the past month.