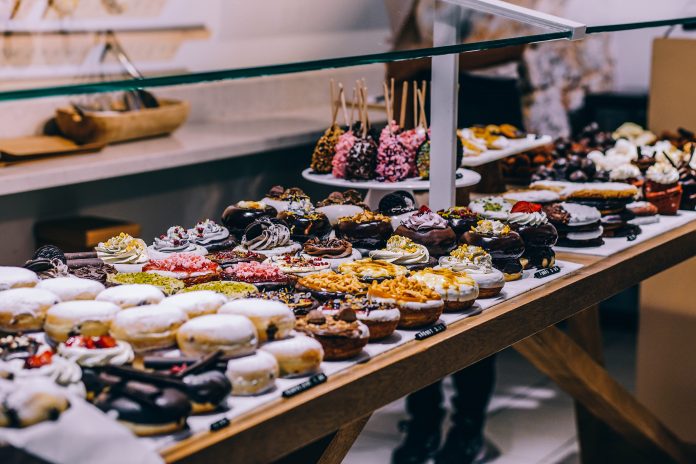 Hotly has anticipated the possibility of draft regulations to allow the sales of cannabis edibles in Canada legally, and these are anticipated to be released before Christmas. According to some sources, this is the new way of paving the road for new entrepreneurs and businesses. This is another creative form of capitalizing on Canada’s recreational marijuana industry.

As for the sale of edibles, they are expected to begin in 2019. They will open a new market that contains a variety of products including concentrates and infused beverages.

There would be a process of public consultation that will allow industry executives, locals and government officials to weigh in on the rules. The final version of the are planned to take effect before the October 17, 2019.

Marijuana companies in Canada have already been investing in innovation to prepare for the legalization of concentrates and edibles. According to Lisa Campbell, CEO of Lifford Cannabis Solution in Toronto, that a lot of companies are partnering with food and beverage manufacturers, that want to extend the influence of their brands into the cannabis space.

She also said that the entire cannabis industry is eagerly awaiting the proposed edible regulations by Health Canada. There are still a lot of questions remaining about the list of consumable categories to be approved, but the beverages seem to be a preferred category.

Lifford is also working with companies such as TerrAscend Canada, and Ontario licensed producers WeedMD, as well as Token Naturals based in Alberta, to sell premium infused products in the market across Canada as soon as the beverages and edibles are legalized.

Also, according to co-founder and CEO, Keenan Pascal, this sharing in the market would be sparking investment and innovation, and it would likely bring more customers into the new space.

Entrepreneurs and businesses would be provided with a legal framework from the regulations. This is for those who want to capitalize on the new legalized market for concentrates and edibles. According to Deepak Anand who is a vice president of the Cannabis Compliance, a consulting agency in Toronto, that there would be five issues that need clarification:

1.    The need for traceability and transparency in ingredients.

2.    How the variations of nutrient and non-nutrient components of foods, could pose a challenge in the development and validation of products for analytical testing.

5.    The appearance of packaging to avoid appealing to children, and the need for a tamperproof packaging.

He also added that the product breakdown and ingestion labeling would more likely appeal to the consumers.

He also said that different types of edibles, such as infused drinks, butters, or cookies have varying processing times after being ingested for the breakdown. The pathway for the breakdown and the time it takes for the body to process the edibles should be considered. This is because oral consumption is processed in the body’s liver and digestive system before it enters in the bloodstream.

The Effect Of Fatty Food In Cannabis Absorption