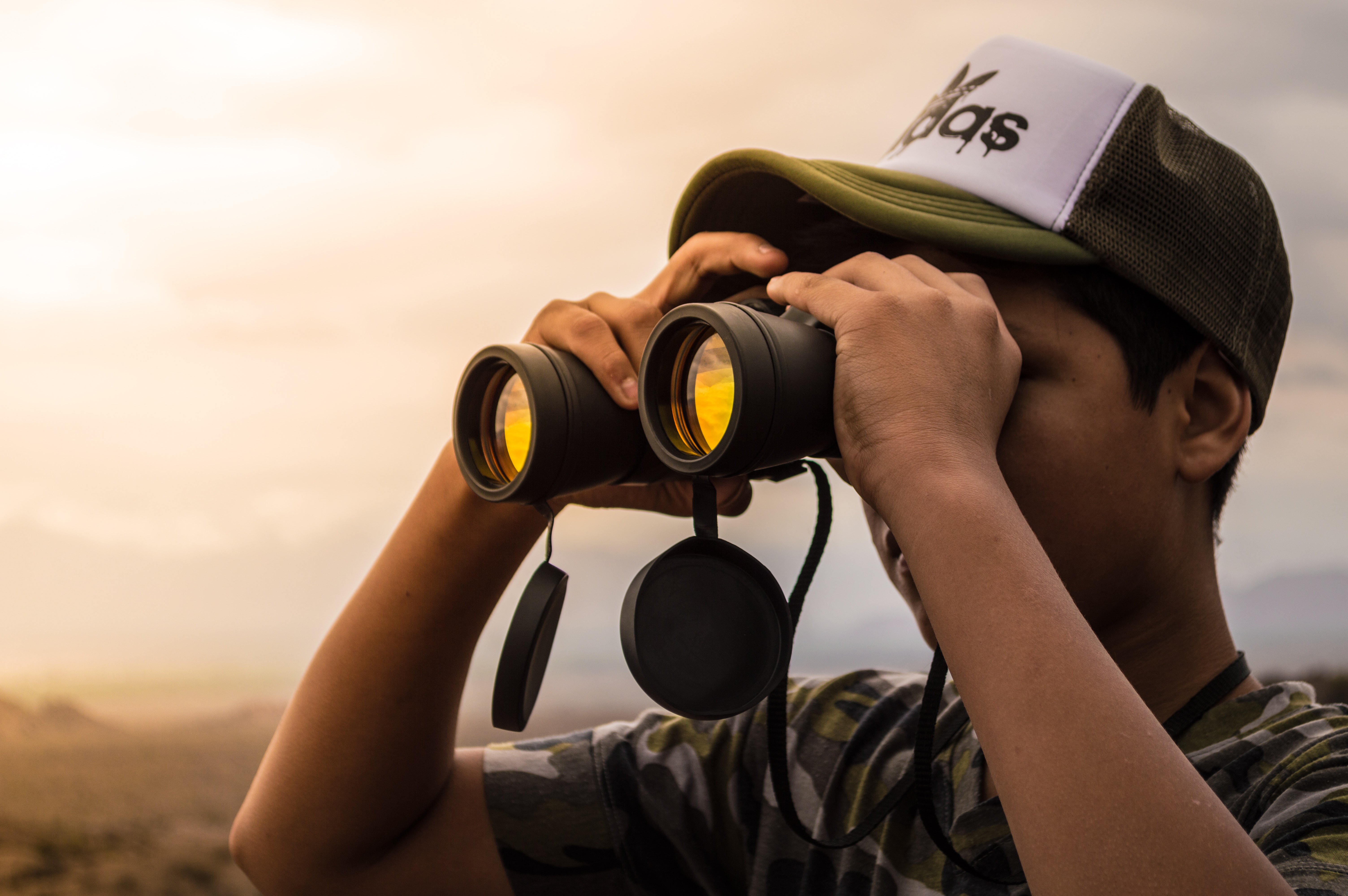 2018 was the year of the Canadian cannabis, but in the year 2019, it would be America’s turn to grab the marijuana spotlight from Canada.

Since Canada has legalized the recreational pot in October, the investor interest has been quickly shifting from the south of the border, by the expectation that it wouldn’t be long before the USA follows suit of the recreational marijuana. As of now, the recreational marijuana is legal to about ten states, including Washington D.C., but still, it remains banned at the national level. The impending Farm Bill looks to change that but will not legalize THC-based products.

Alfred Avanessy, who is a managing director of an investment banking at the Cormark Securities Inc. said that the investor’s imagination is likely being captured more by what is possible in America. The cannabis is counted as one of its most significant sources of business in Canada. He also says that the USA is a couple of years behind them from an administrative angle, and by a definition that is ten times larger than Canada.

The expected amount that the U.S. consumers would spend on legal marijuana is about $20.9 billion by the year 2021, compared to Canada’s $4.5 billion. This is according from a June report from the BDS Analytics and ArcView Market Research.

This is already being reflected in the Canadian Securities Exchange’s financing data, which is the only stock exchange in either of the countries, that would list the marijuana companies with the operations of the U.S.

In the year’s first ten months, the U.S-based marijuana issuers will raise about $1.1 billion on the CSE, or about 60% of the total production by cannabis firms, which is according to the data that is provided by the exchange.

This trend has only accelerated since the month of October, with a notable list from Mjardin Group Inc., Acreage Holdings Inc., Cresco Labs Inc., Harvest Health and Recreation, and more.

The issuers from the U.S also provides a compelling story to the investors, to go in a market with “a meaningful operating history, a higher degree of maturity, and revenue in place than from what you can see from the Canadian producers before,” says Carleton.

Steve Winokur, head banker and managing director for the marijuana sector at the Canaccord Genuity Group Inc., has said that there are a lot of businesses in the U.S that are just getting their act together. This is relative to building their business plans and accessing the capital markets so that, there would be a lot of runways left for the industry of U.S. Steve is also one of the leading bankers in the industry.

The investors from the U.S are also playing a significant role, which is by becoming the second largest funding source for the CSE-listed cannabis corporation behind those in Ontario. Americans have invested about C$417.4 million in the year’s first ten months, while the new listings of the U.S cannabis attract investors from Asia and Europe.

He also said that, as a new Canadian LP that is trying to go public, would need to offer a different story to captivate that new capital. Otherwise, it is safer for an investor to put the money to work to someone who is already public.