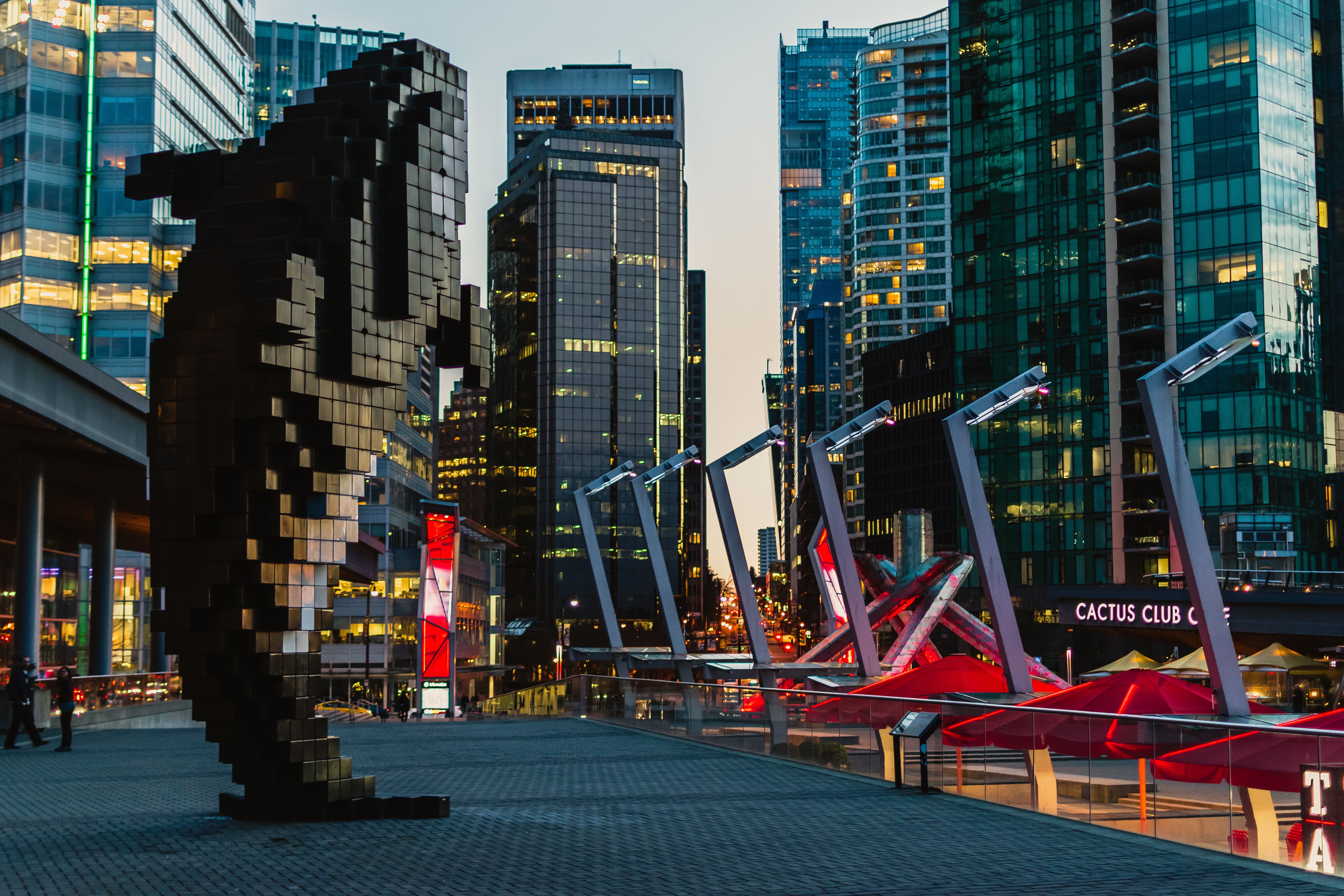 Opening today, January 5, the Evergreen Cannabis Society will cater the people’s pot needs. In Vancouver, this private pot retail store will use its license to sell recreational cannabis products to the public. The store passed the standards set by the new provincial law on selling pot. This is the first legal cannabis retailer to open and start operation in Vancouver.

Since 2015, the Evergreen Cannabis Society served as a source of medical marijuana. Mike Babins, one of the founders of the Evergreen Cannabis Society located in the Kitsilano neighborhood, is enthusiastic for the grand opening at 11 a.m. PT. He recounted that the founders spent four months traveling to and from the province, where they shared details about their activities and business.

This establishment promises that the cannabis they offer has no chemicals and pesticides. The growers utilize organic farming techniques for cannabis. Also, their marijuana products are laboratory-tested.

The co-founder revealed that there would be changes in the operation of the store. Unlike before where he meets with growers and directly involves himself with the laboratory testing procedures, these steps will undergo online negotiations. The products will be pre-packaged and pre-tested before arriving at the Evergreen Cannabis Society.

As of December 24, there are four private pot sellers in the province, including the Evergreen Cannabis Society.