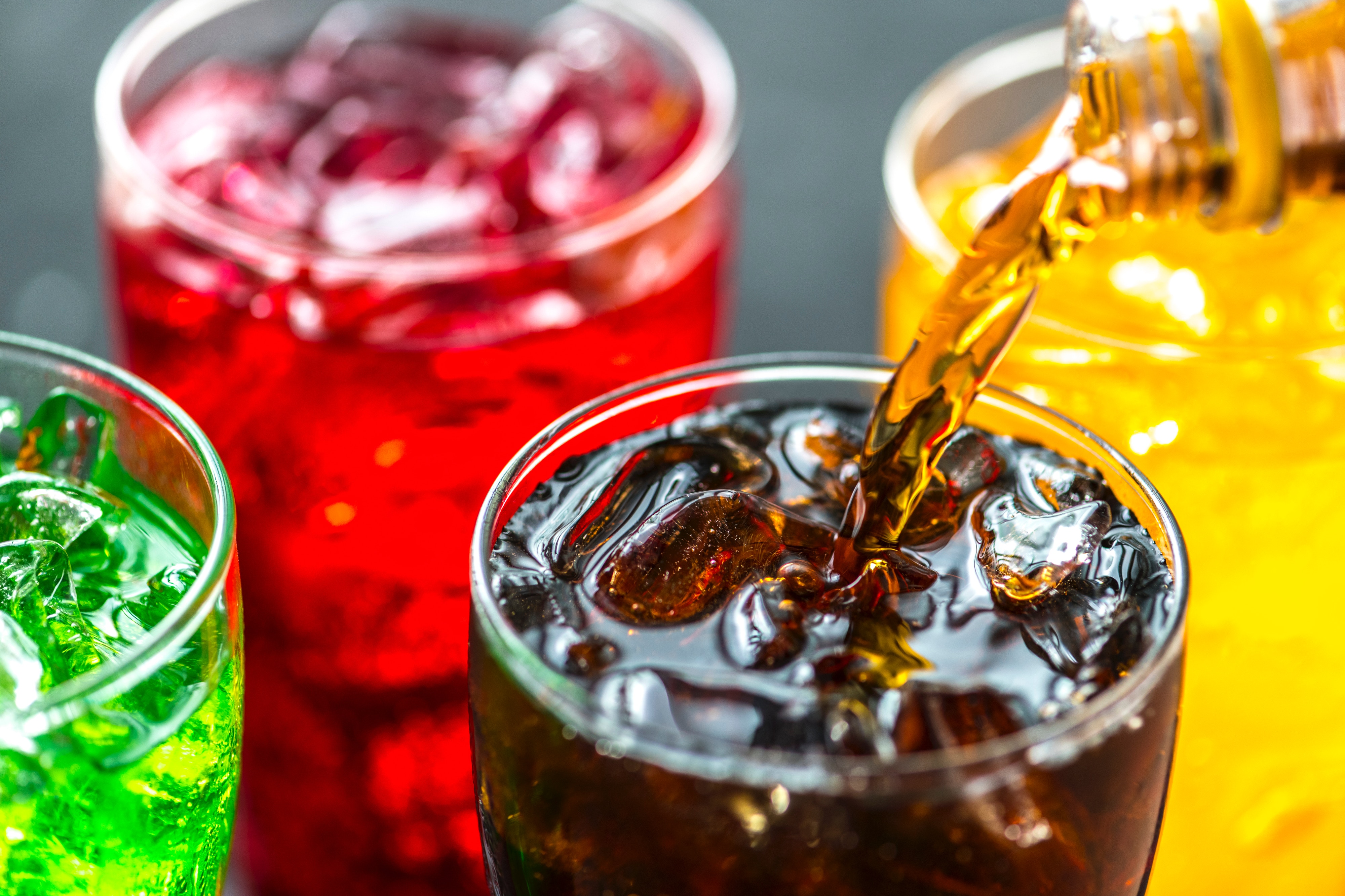 Coca-Cola has been facing shifting shopping habits, which have agitated the industry. It is taking a minority stake in Iris Nova, a company behind the non-cashier New York City store where customers can pay for their drinks through a text message.

Coke is the largest startup investor as of now and has led a $15 million investment round, which values the Iris Nova at about $60 million. Iris Nova, the makers of Dirty Lemon, with a line of upscale drinks including the discontinued line made with CBD, has found resistance with the customers on Instagram before the company has launched their first Manhattan retail this year.

As for Coke, the stake has given them a window into a brand that picked up customers outside the traditional retail channels by using direct-to-consumer sales and social-media buzz to make some growth. The name Coca-Cola has been one of the most popular brands in the world with a significant retail presence.

For now, Iris Nova isn’t aiming to expand into outlets like Kroger Co., Walmart inc., and Target Corp., according to founder and CEO Zak Normandin.

Coke’s search for growth has made an impact with their $5.1 billion deal on purchasing U.K’s coffee chain, Costa, this year. The great beverage has also made some investments in smaller brands like sparkling water company Topo Chico and Moxie, a soda company that has a cult-following in Maine.

Normandin said that Iris Nova had also spoken to other private equity firms and well-known beverage companies before they decided to work with Coke. The company is hoping to be profitable by the end of 2019, and they are also targeting a $100 million sale by the end of the year 2021. In addition to Coca-Cola, according to the company, tech executive Tim Armstrong, the retired Yankee Alex Rodriguez, and Actress Kate Hudson was among the investors who have taken part in the funding round.

As for Dirty Lemon, they create drinks that are known as “functional wellness” by using ingredients like collagen, charcoal, and turmeric for a premium. For a case of six 16-ounce bottles that the brand sells, it will cost about $65 with some discounts for subscribers.

The company sold beverages made with CBD, which is a non-toxic compound found in hemp and marijuana which are hyped up as the restrictions ease around the U.S.A. while the farm bill promises to start legalizing the hemp-derived CBD. However, Iris Nova has pulled out their CBD beverages from the market during the funding round to prevent any supervisory questions.

Coca-Cola said that they are studying the CBD’s potential use in wellness drinks but still wants to make sure that the ingredients are safe before moving forward. Iris Nova’s decision to pull out their CBD beverages was not a request from Coke, but they only want to make sure that their company is in a secure place in a legal standpoint.