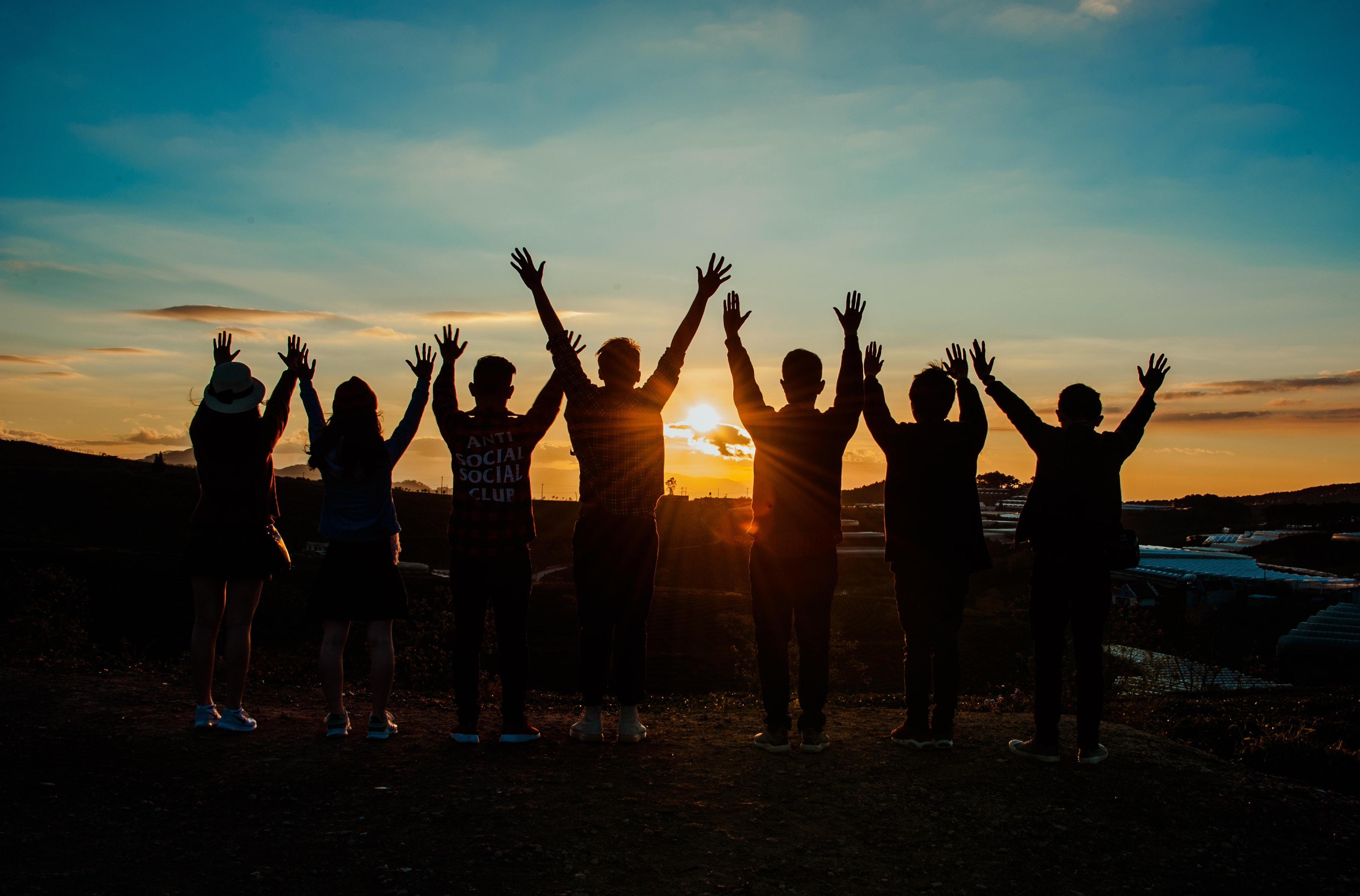 The new government of Mexico, as well as Luxembourg’s incoming administration, have platforms which involve the legalization of the recreational use of cannabis. Meanwhile, Prime Minister Jacinda Ardern of New Zealand is studying the possibility of a public vote as to what kind of approach should entail.

With the public opinion changing favorably lately, it looks like more countries will take the same steps. This would open the question of how these countries should work to manage cannabis supply and use all over the world properly.

One might even ask, what has caused a country to loosen their laws towards cannabis use, or in some cases, also legalize it?

The War Against Drugs and Treatment of Sick Children

In 2012, Uruguay declared its intention to become the first country that will legalize the recreational use of cannabis. The more substantial part of such move was for cannabis trade and organized crime to be replaced with a more beneficial regulation for the state.

During the same year, Colorado and Washington State voters were the first groups of people in the United States to support the legalization of cannabis for non-medical uses.

While he was still holding office in the White House, former President Barack Obama, a known critic of the drug war led by the U.S., allowed the different states to explore alternatives to recreational cannabis use by refraining from federal law enforcement.

With eight more states, along with Washington DC, supporting the legalization and penalties against recreational cannabis lightening someplace else, medical marijuana is now permitted in the 33 states out of 50.

While the “jury is still out” as to the actual effects of its legalization on an individual’s health and the society in general, it is noticeable that the public opinion and that of the government’s about recreational cannabis use has changed for the better. As Canada legalized the recreational use, possession, and sale of cannabis in October, the possibility of doing the same has washed over America.

The legalization of cannabis, on the other hand, does not seem impossible in Mexico. Andres Manuel Lopez Obrador, head of Mexico’s new government, proposed a bill which would legalize the medical and recreational use of marijuana. Their Supreme Court also just ruled the absolute ban on marijuana’s recreational use unconstitutional.

In other countries, their take on the issue seems more advanced, possession of marijuana, as long as it is in small amounts, is no longer considered a crime in countries like Jamaica, Portugal, and Brazil. Although selling cannabis itself is still illegal in these countries. In Spain, private use of cannabis is allowed, while it is openly sold in places like coffee shops in the Netherlands. In the end, there are still many countries that allow medical uses of cannabis.

All over the world, there are countries which are starting to reform their laws:

In most countries, legalization starts when the opinion of the public about an issue becomes favorable. An example being in Canada and the U.S., wherein seeing diseased children being denied medicines that may change their lives has softened the public’s point of view. This started the conversations about the possibility of legalizing medical marijuana.

Billy Caldwell, 12 years old, and Alfie Dingley who is seven, both use medicinal cannabis oil for their epilepsy. In June 2018, Caldwell was brought to a hospital following the confiscation of his medical cannabis oil. A month after this, Dingley, who suffers from a rare type of epilepsy, was given an exclusive license so that he could use cannabis oil.

The UK government has changed their laws, now allowing doctors to prescribe medical cannabis to patients. This was done after a series of high-profile campaigns were held. However, the recreational use of cannabis will still be banned, although there are some leaders, like William Hague, who suggest a reconsideration.

Mexico also had their fair share of children being denied of their medical cannabis, but the highly violent war on drugs mostly motivated changes in their laws.

Marijuana only contributes a small part in the revenues that drug cartels make, but the continuation of its ban can be “seen as increasingly at odds with reality.”

Mexico also warned the U.S. about the difficulty of fighting cannabis use especially when California legalized recreational consumption.

The Market of Cannabis and Rule Development

Many places in Latin America want the farmers to be able to access the potentially profitable medical cannabis market that is in the early stages of development. Corporations like Altria, owner of many different cigarette brands like Marlboro, also showed their interest. Altria has already invested $1.86 bn in a Canadian cannabis company.

As the U.S. already once expressed, the possibility of the medical trade morphing into a recreational one instead is high and might even become a bigger market.

One of the early obstacles, however, is that recreational cannabis cannot be dealt across country borders. They can only export and import medicinal cannabis if it is under a licensing system monitored by the International Narcotics Control Board.

In Morocco and Jamaica, farmers are known for producing cannabis but are unable to supply it because they cannot access the domestic market. This is the same as what happened in Canada after the legalization.

Although rumors of international legal system reform have surfaced, it still seems too far-fetched.

Countries who consider the legalization are faced with a problem: choosing a path between loose legalization and strict prohibition. An industry with a poor regulation as its pillar and substances which affects the mental state of an individual is not a favorable combination for most societies.