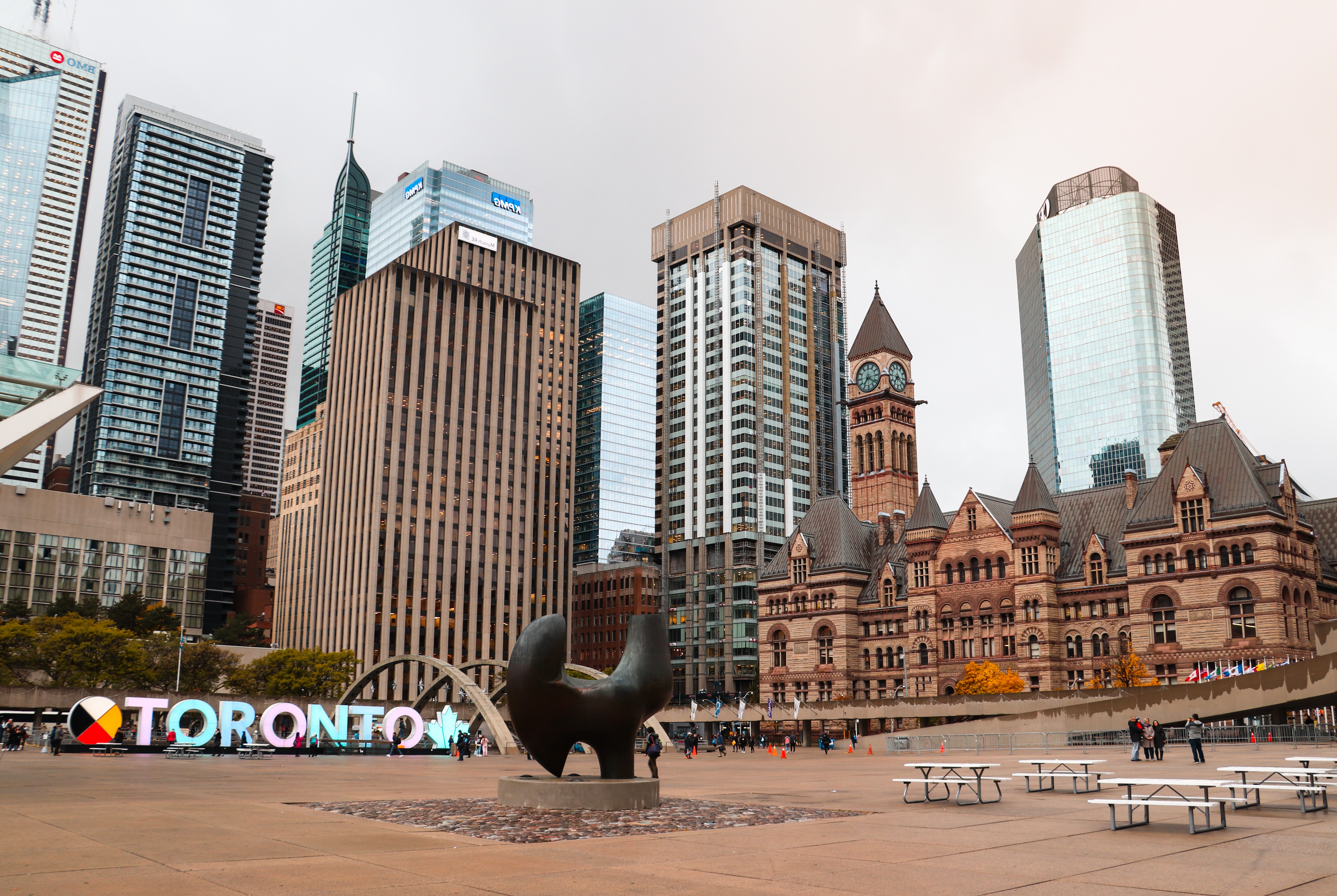 In October of last year, the Canadian Government under Prime Minister Trudeau passed a law to legalize recreational cannabis. Since then the months that followed have been dubbed the “cannabis craze” and “the green rush.” With all the fanfare, each province has put in certain protocols to regulate the distribution of cannabis. Ontario held a lottery for the initial group of “owners” to win licences to open shops under a tight deadline.

To help keep things in check, the government initially limited the number of retail locations to open in the new year to about 25 stores. But the licences were distributed through a lottery.  As of now, there is not much known about the first five winners of the lottery; Daniel Telio, Brandon Long, Patterson and Lavoie, Pure Alpha Holdings and Karan Someshwar.

What we do know is that some of these winners were already approached by big brands to franchise. One of these brands is High Tide Inc., which has stores in Western Canada and plan to bring their Canna Cabana chain to Ontario. Another company trying to woo the winners is Spiritleaf who plans to open four stores in the Ottawa area.

What exactly are the deals being offered here? Well according to both companies; essentially anything. The issue is that the people who won have almost no idea what they have in their hands, and these companies can help them out by stepping in as advisers or partners. There is a very tight deadline to open retail locations. Winners will be fined up toCAD$50,000 if their stores are not open by April first, 2019.

“Most of the winners we talk to have no experience in the industry, no experience in operating a business it’s overwhelming,” said Darren Bondar the founder and Chief Executive at Spiritleaf. “We have a great offer, a great location, we’ll make it easy for them.”

On the other hand, High Tide Inc. is more open about their flexibility.  On the matter, Nick Kuzyk, the chief strategy officer at High Tide said, “everything is on the table.” They are open to a variety of arrangements. However, the key point is that they are paying or putting out money to the lottery winner franchising privilege.

It currently seems unlikely the lottery winners are just going to hand over the rights to the businesses. According to Attorney Mark Asfar, an Ottawa lawyer who assists people in setting up, cannabis shops:

“There is room for collaboration. The rules were not set up to bar entrepreneurs from working with other entrepreneurs and hiring consultants for licensing, branding and things like that. They don’t contemplate an entrepreneur having to set up a store from scratch with their bare hands, obviously.”

The onus is still on the franchisee to open and operate the business. There have been twitter rumors about some lottery winners asking businesses to collaborate with them to the tune of millions of dollars. Still, having one of the first 25 stores opening in the Ontario area is a great opportunity to establish a name, brand, and familiarity within select communities.

The winners have to be quick about it since they do not have time on their side. According to the rules and regulations of the lottery, the winners must have a store open on April 1, or they might face fine going as high as CAD$50,000. Even if they have a space leased and a store ready to be stocked that is still a tight schedule. There is still a bunch of paper to be done however as Atty. As far says: “But there are a lot of people that want to be involved and make this possible. If they are smart, the lottery winners will team up to make it happen.”

At this point, the winners and businesses have to find a midpoint and fast. Much like any other opportunity, this holds a lot of potential but time is of the essence. Funny enough some winners are aware of that as well.

Some Retailers are Avoiding the Craze

A cannabis-store chain, Trevor Fencott Chief Executive of Fire and Flower says that he has been approached by at least three winners to see what their company might offer them. However, it does not seem like he is jumping onto the bandwagon. He said this about the lottery, “Everyone loves a lottery,” said Fencott. “I urged all my friends to apply, too. It’s an opportunity. It’s 75 bucks (to enter), and all you needed was an email and a phone number. You could be from anywhere on the planet. We put in our lottery ticket, and now we are going to move on, we’re in this for the long haul.”

His company is currently opening stores in western Canada and are still working to expand in the Ontario area. As the statement says, they are interested in the opportunity to be one of the first few to open cannabis shops in Ontario. However, they have faith in their brand. In fact, they have 20 storefronts out there already; it is just that they aren’t selling any cannabis yet. It is about education, apparel, and accessories.

Another Cannabis Chain store mīhī’ on the other hand is not interested in pursuing lottery winners. According to their CEO Tom Dyck, “It’s sort of a fun distraction, but it doesn’t change a thing for us in terms of our long-term commitment.”

At this point, it is still a toss-up as to what comes of the lottery winners. It is almost certain that some of them will collaborate with the big chains in one way or another. It will be interesting to see how the whole thing plays out on April 1.