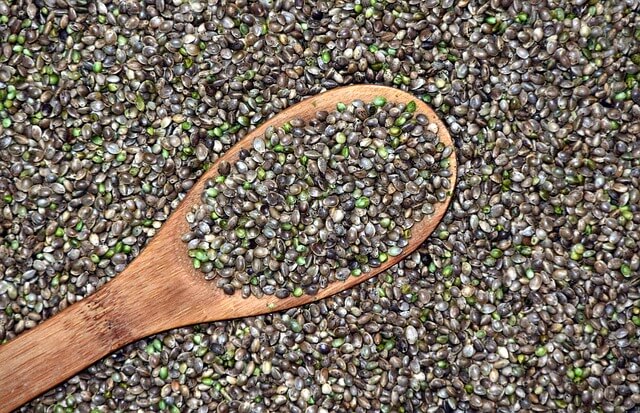 After a three-week dominance, cannabis remains a phenomenon in the US market. The cannabis policy continues to make groundbreaking progress in the US.

New Jersey and New York governors are considering recreational cannabis legalization for this year. The move will open up a market with a population of 30 million. William Barr, a candidate for the US Attorney General post, revealed that he will respect marijuana state laws despite his personal reasons for disapproval on its legalization. William Barr also encourages Congress to agree on the legality of cannabis for the whole country.

Former US Attorney General Jeff Sessions holds another opinion about the marijuana industry. Sessions has a negative view of people who use cannabis. During his tenure, the US marijuana industry progressed much more slowly than more in more progressive states and countries. It was especially negative when he stopped a policy to push cannabis production forward. In reality, its legalization is imminent.

According to BDS Analytics and ArcView Market Research, the legal marijuana spending in the US will go up to about $22 billion, well over the $6 billion mark expected in Canada for the year 2022.

The US farm bill has already made a huge difference as Canopy Growth Corporation plans to spend over $150 million for its first production factory. The production facility will likely welcome Canadian marijuana producers to the American market. The move will open up opportunities to produce not only hemp oil but also cannabidiol.

Cannabidiol, or CBD, is gaining steam in the market for its medicinal purposes. The drug used for anxiety, insomnia, and pain reduction. CBD can change the Us market as it could be worth billions. The Food and Drug Administration reminds marijuana enthusiasts who find CBD an exciting product to avoid adding the drug to health and food products without approval.

According to analyst John Zamparo, investors do not often witness the formation of a brand new industry. Events that include the inventions of aircraft, automobiles, and the internet are some other game-changing industries.

A handful of companies are capable of dominating the marijuana empire. Canopy Growth Corporation and the Cronos Group Inc. are two front-runners that can improve and handle the trending industry because of outside investments they receive.

Zamparo reiterates that only a few of the cannabis companies can live up to expectations. The daily movement of the industry is on the verge of a paradigm shift. The Canadian Imperial Bank of Commerce gives Cronos and Canopy good ratings while assigning Aphria Inc. with an average one. Investors will want to cash in on the booming industry instead of waiting for it to settle into the economic world, but it remains a risky take.

Dried cannabis increased up to 22 percent, while cannabis oil spiked 14 percent from October in Canada’s legal recreational marijuana total sales. Graeme Kreindler, an analyst from Eight Capital, states that while the numbers are average, the recreational sales decrease by 42 percent over the months.

Kreindler shares that the decline is not due to the demand issues. He insists that the licensing delays, lack of workforce and limited product choice are some of the problems that Canada needs to address to move forward by the end of 2019.