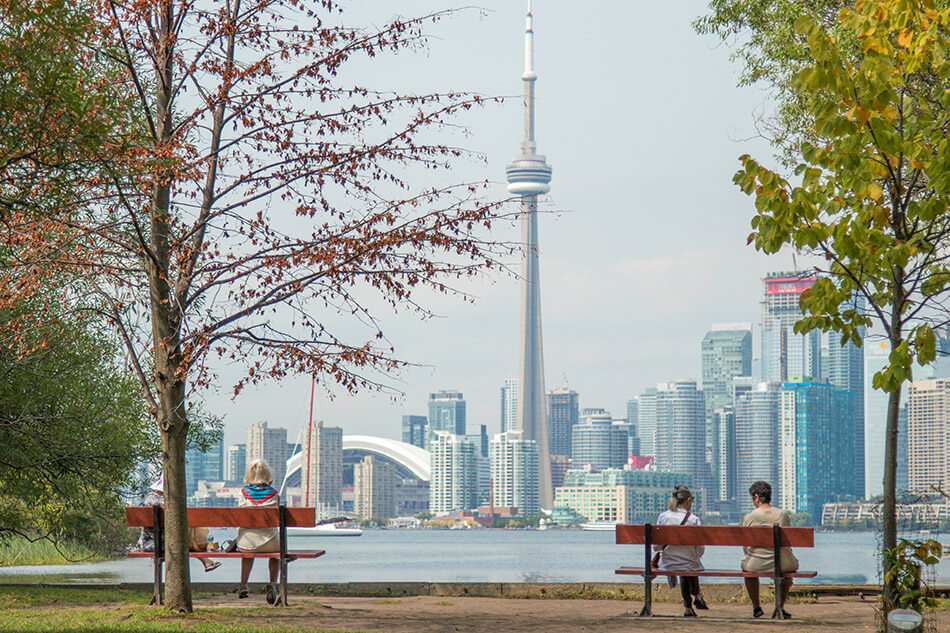 Since last Friday, the lucky 25 cannabis retail lottery winners were randomly chosen by the Alcohol and Gaming Commission of Ontario (AGCO) have been wheeling to get dealing. Deals are still being struck by the winners with potential business partners. The commission gave the winners a deadline, Friday, January 18 at 5 p.m., for the submission of their applications. In addition, they must submit a $50,000 letter of credit and a $6,000 non-refundable fee payment to AGCO. Also, the pot retail applicants must request for approval from provincial and municipal regulators prior to officially opening their stores to the public.

How does the U.S. play a role in all of this? MJardin, a cannabis firm that is based in Denver, promised to establish several production facilities in three communities. An amount of about $100 million would be allotted to this project. Some Indigenous Leaders are hopeful about opportunities and profits that could come out of the industry in Ontario. The CEO of MJardin made a statement saying that this “very thoughtful approach” won’t just be another manufacturing facility, but also one that will create many job opportunities in communities that need them.

After the legalization of medical marijuana, two Canadian businesses – Canopy Growth Inc. and Cronos Group Inc. – made high revenues in the growing marijuana industry. CIBC analyst John Zamparo rated them the two players to outperform. Zamparo believes that Canopy and Chronos are more likely “to dominate the global market” out of the several small to medium pot firms that are currently in business.

Meanwhile, Portugal is undergoing a similar change. Two minority parties have been pushing to propose the legalization of cannabis in the country – the Left Bloc with 19 parliamentary seats and the People-Animals-Nature party with only one seat from the parliamentary. While the former proposes a bill for pot retailers to provide the product for non-medical purposes, the latter offers a proposal for the drug’s availability in pharmacies.