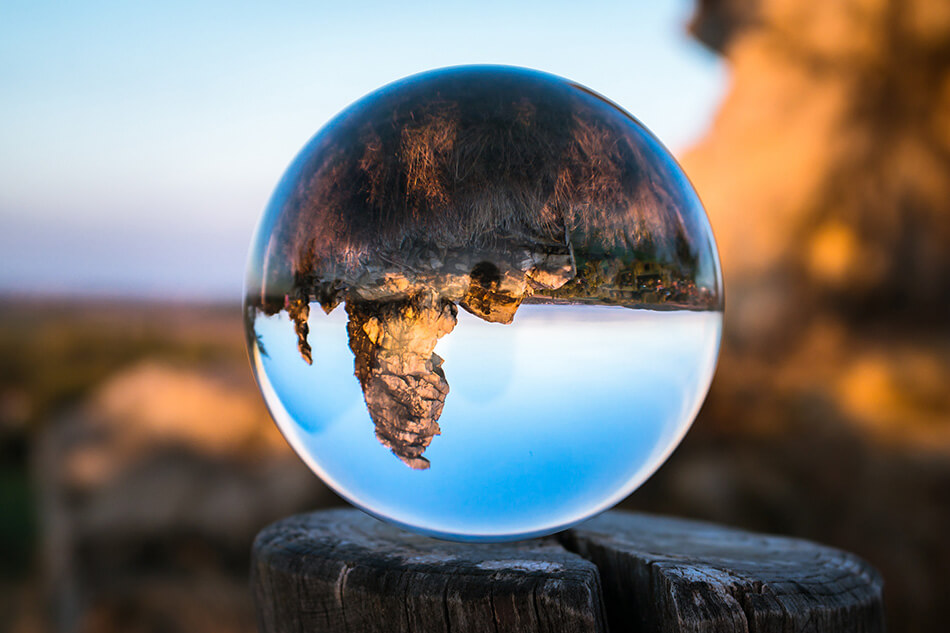 Canada ended 2018 as the world’s first industrialized country to legalize the use of recreational cannabis. This incident caused the cannabis industry to gain traction, especially on the stock market. It has let billions of dollars worth of legitimate annual sales in, making cannabis a booming industry.

On the other hand, U.S. President Donald Trump also signed the Farm Bill Law in December last year. The new law is to legalize hemp and hemp-based cannabidiol products across the country. Also, the U.S. Food and Drug Administration has approved the very first cannabis-based drug. Most states have legalized pot too, under limited capacity. Medical cannabis is now legal to about two-thirds of the states, and 10 of these states allow adult consumption. The industry is now growing fast, and this business is about to kick into high gear.

The cannabis research and investment groups’ estimate was short compared to the previous forecasts issued early 2018. Canadian Prime Minister Justin Trudeau planned to launch the recreational cannabis on July 1, 2018, yet, the legislation did not pass until October 17. This massive delay coupled with unprepared provincial legislation resulted in an initial supply shortage which hindered them from hitting the global sales forecast.

Some growers in California overproduced cannabis, which dropped the per-gram price and dramatically affected the global sales in 2018. Also, the opening of the new retail outlets slowed because of the regulatory red tape in the dispensary approval process. The industry is expecting a better result in 2019.

The legalization of cannabis in different U.S. states, along with the other countries worldwide is going to be one of the top contributors to the sales increase. In the U.S. alone, New York and New Jersey are now in the process of legalizing cannabis according to their respective state legislatures. Michigan voters, on the other hand, already chose to approve Proposal 1 (Prop 1) during the midterm election in November.  Prop 1 allows adults ages 21 and over to purchase and possess marijuana plus the State would collect sales tax on it.

Other countries such as Mexico, have plenty of opportunities to give a green light in legalizing adult-use marijuana. Some Asian countries are making it possible to approve medical cannabis laws as well. These legalizations will aid future growth, and this is the reason why cannabis industry is expected to reach $31.3 billion of sales worldwide by 2022.

Canada’s expansion of legalized consumption options will be a huge impact as well. Although, the country’s Cannabis Act only legalized cannabis oils, sublingual sprays, dried flowers. It does not include other forms like cannabis-infused beverages, extracts, topicals, and edibles.  In December, Health Canada released a draft informing the sales legalization of these new options in the coming fall 2019. It will be before October 17, the first anniversary or recreational legalization in the country. Cannabis growers are expected to push these new consumption options as it tends to be profitable. Many companies already have new edible innovations in the works for the 2019 legalization date.

Another factor that could affect the increase of weed sales in 2019 is the supply stabilization. The oversupply of weed in California, for example, will be lessened as new legal dispensaries open for business. On the other hand, Health Canada’s ability to support the backlog of sales permits and cultivation license will put more products on dispensary store shelves in the coming year.

Innovation and Expansion are on the Roster

Investing in marijuana stocks could also be an answer to increase the revenue of the cannabis industry. Large pharmaceutical, tobacco, and beverage companies are working to diversify their product portfolios to grow, and the cannabis industry is no different from them.

Two cannabis companies are expected to excel in the industry, the Canopy Growth (CGC), and the Aurora Cannabis (ACB). ACB’s production potential could make them a dominant player. Their press release says the company will have an annual output of “over 500,000 kilograms,” but the company is capable of producing more than that. They can hit 700,000 kilograms a year at full capacity as they have acquired the ICC Labs in South America. They can even possibly hit 1 million kilograms if they fully develop their existing production facilities.

Aurora Cannabis, although already producing 100,000 kilograms per year, has boosted its capacity. They have built a facility called the Aurora Sky, which is as massive as their Aurora Sun facility in Alberta. The facilities are both 1.2 million square feet.

The peak production potential in Canada is not clear yet, but ACB might be responsible for around 15% to 20% of the country’s total production. This cannabis, however, will not be for Canadians only, they will export some of it to countries that have legalized medical marijuana.

On the other hand, CGC might be the second-largest producer with the capacity of more than 500,000 kilograms of annual peak production. The company is expected to rely on its branding, superior sales channel, and partnership to increase their sales.

Constellation Brands, the maker of Modelo and Corona beer, invested $4 billion in equity to CGC in November. This investment is crucial in allowing CGC to work on its business strategy. This strategy includes developing more alternative cannabis products, working its way to new international markets, and making complementary acquisitions. The company has also announced their plan to invest $100 million to $150 million in a hemp processing facility in southern New York.

Canopy Growth is possibly the most recognized cannabis brand across Canada. It also has the most developed sales channels to deliver their products from field to consumer.