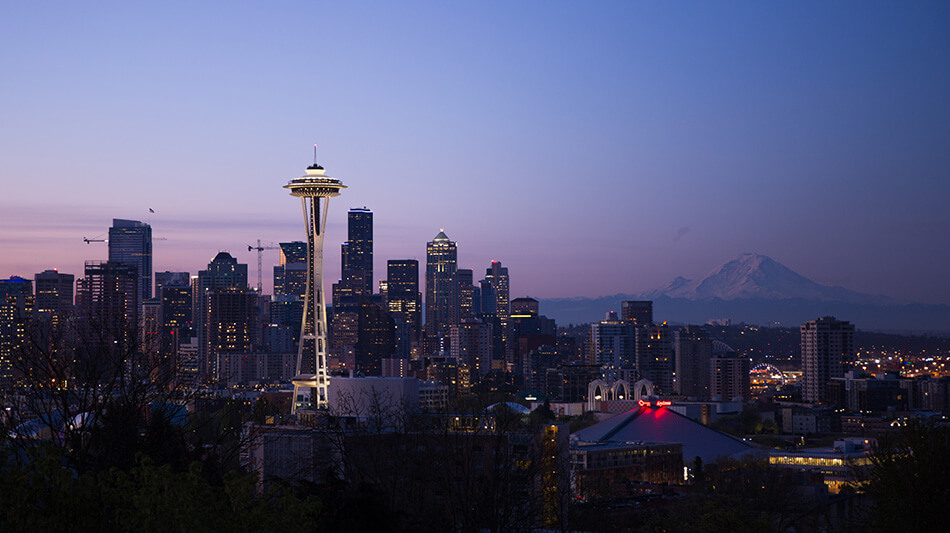 Washington State looks like they are taking a page from Canada’s book. The northern neighbor of the United States has recently legalized cannabis nationwide and is in the process of providing business licenses for retailers. The consideration is for cannabis cultivators or farmers to be allowed to sell directly to the consumer. This model is similar to what Canadian wineries and breweries do.

This week director of the Washington State Liquor and Cannabis Board Rick Garza was joined by Steve Marks, executive director of the Oregon Liquor Control Commission. The two spoke to the Cannabis Collaborative Conference in Portland, Oregon. From their statements, it looks like there is still some trouble in the industry despite some clear successes.

“There’s a lot of difficulty in the industry … but I’ve never heard a consumer complain about the system we set up in Washington,” Garza said. The difficulty is in the hands of the producers with the oversupply problem and lack of vertical integration in the market.

As of now, this is still for consideration. There are still talks as to what are the plans for capping licenses for cannabis producers in Oregon through legislative actions. This can then influence Washington’s decision on Cannabis Distribution.