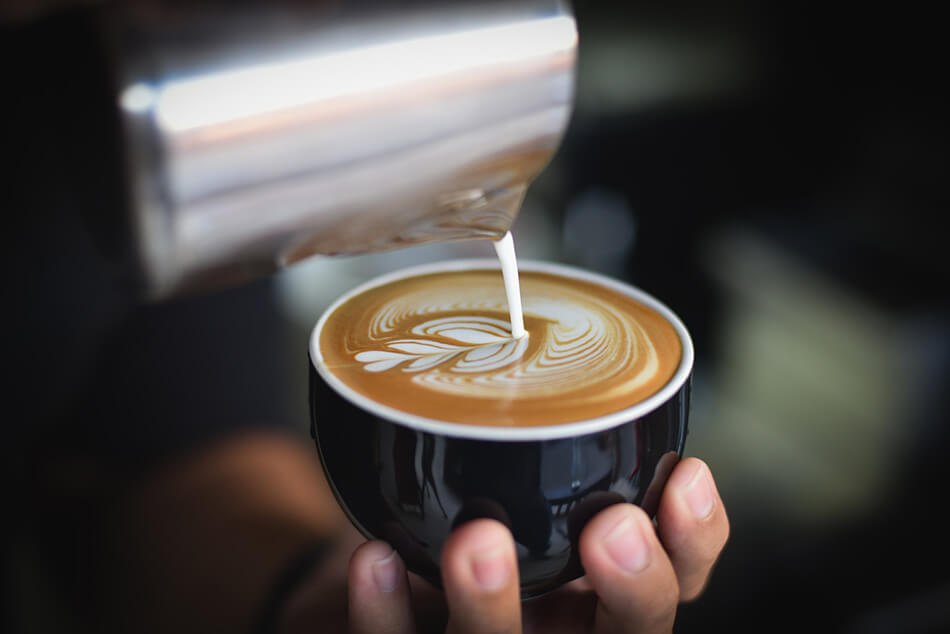 On April 10, 2018, Eric Cahan and his friends started the art café Mamacha in East Village, Manhattan. Ten days later Mamacha decided to include cannabidiol (CBD) in their drinks to celebrate 420, a unique and famous holiday to celebrate marijuana and the culture around it.

The marijuana theme started to attract customers to the café, and a lot of people are waiting outside of the door in a line. Mamacha’s business was booming during that day.

Cahan and his business partners realized that it could be an opportunity to keep their business successful. They tried to learn all that they can about cannabidiol. Soon, the Mamacha café incorporated CBD into its drinks. It also sells tinctures, curated oils, and other products to its customers.

Mamacha owes half of its total sales to its CBD products and beverages. The other half of the sales come from coffee and matcha drinks. The art café is making a move to introduce “functional elixirs” that will have positive effects on a person’s sleeping problems, inability to focus, and pain.

A phytocannabinoids found in cannabis plants contains the benefits of marijuana like inducing tranquility and sleepiness without registering the high feeling THC can give. Many companies are starting to get into the CBD-mania by adding the compound to just about everything. The trend will grow at an increasing rate as interests grow and rules on CBD use start to ease.

President Trump’s decision to sign the farm bill makes CBD legal. Companies are adding the compound to drinks, supplements, and food despite knowing that it is still awaiting approval. The Food and Drug Administration (FDA) is starting to make plans to enforce the ban while trying to find a new way for the products with CBD to arrive on the market.

Research company Brightfield Group predicts that the CBD market will reach about $22 billion after three years. A lot of CBD users shares that the compound helps ease pain or lessen anxiety. Some people believe that it makes it easier for them to sleep. The list of CBD users is starting to include pets and mothers.

While a majority of users stand by the benefits of CBD, it has yet to be proven scientifically. CBD products have yet to receive regulation, which means that the quality of products varies.

John Hopkins professor Ryan Vandrey is studying cannabis’ behavioral pharmacology. Vandrey believes that the interest that CBD is garnering is making people push the product forcefully while concluding its benefits without proper studies.

Psychological and Brain Sciences professor Ken Mackie of Indiana University shares that the precise effect of how CBD interacts with the body and the brain remains uncertain. Mackie also adds that researches are leaning towards CBD having the ability to lessen abnormal signaling in a person’s brain. The finding can help explain how CBD is giving people the idea that it mitigates suffering from sleep problems, depression, anxiety, and epilepsy.

Compounds like ketamine, nicotine, and opioids turn systems in the body on and off. Cannabis compounds like CBD tweak the systems, which Mackie believes is a process that is comparable to lower their volume.

Studying cannabis remains a problematic field because federal law still maintains that it is illegal. There are not a lot of clinical studies about the safety of using CBD as well as its effects. Researchers struggle to conduct proper research for CBD without breaking any law, which makes it harder for them to prove anecdotal evidence that the compound is helping people with pain, sleep, and anxiety.

Epidiolex helps treat or lessen epilepsy, returning children suffering from Lennox-Gastaut syndrome or Dravet syndrome back to normal function. According to studies, Epidiolex will provide an essential improvement to the approach of therapy and treatment for people with the said conditions. The substance is already legal in 29 US States as well as Guam and Puerto Rico. GW Pharma studied the effects of Epidiolex in clinical trials, which provides proper evidence of its benefits for the FDA to proceed with its approval.