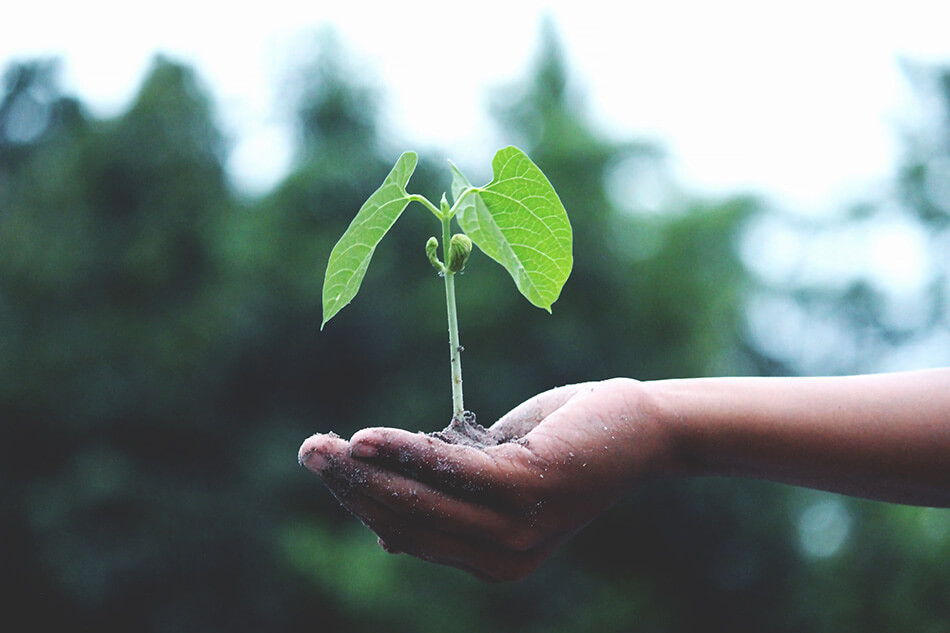 The so-called “green rush” is still big in play in Canada. After all, the legalization of Cannabis was passed just last October, and they are only in the process of integrating these changes. With so many trying to capitalize on it, things might hit a wall in the near future due to so many people trying to get into the industry.

Back in August, there were less than 600 site applicants for Cannabis Businesses, but by the end of last year, the number was closer to 850 giving an over 30% increase in applications.  By now there are around 1000 applications in the cure. Unfortunately, despite the hype, it’s going to take more than a license to have good business in this up and coming industry.

“Within Canada, there are over 130 licensed producers, and we don’t need 130 of anything for the Canadian market on its own, there has to be a reckoning. It’s a when and not an if,” said Beacon Securities analyst Russell Stanley. The growing number of applicants will turn a scarcity issue to an oversupply issue in the next few years. Thus, it will take any cannabis company something unique to make it big.

The issue is pretty simple; everyone is trying to get in on the trend. The problem is the trend does not look like it can handle so much ambition. Remember that this is a business, so it is a matter of supply and demand. At this point, there is a decent demand and a small supply. At this point, it makes sense to increase producers to distribute cannabis.

Now, with so many applying for a license not only is there an imminent danger of oversupply but there is also an issue of stiff competition. Just imagine a thousand stores across Canada selling cannabis, what makes them stand out? If all these stores are selling the same product, they will also need to invest in their differentiation.

One way to go about it is through research and development of new varieties of cannabis products. Another way is to have a unique brand strategy or forego Canada and go for a global approach. This is not to say that the future of the cannabis industry is bleak. Instead, it is a reminder that like any industry it does have pitfalls that everyone should be aware of.