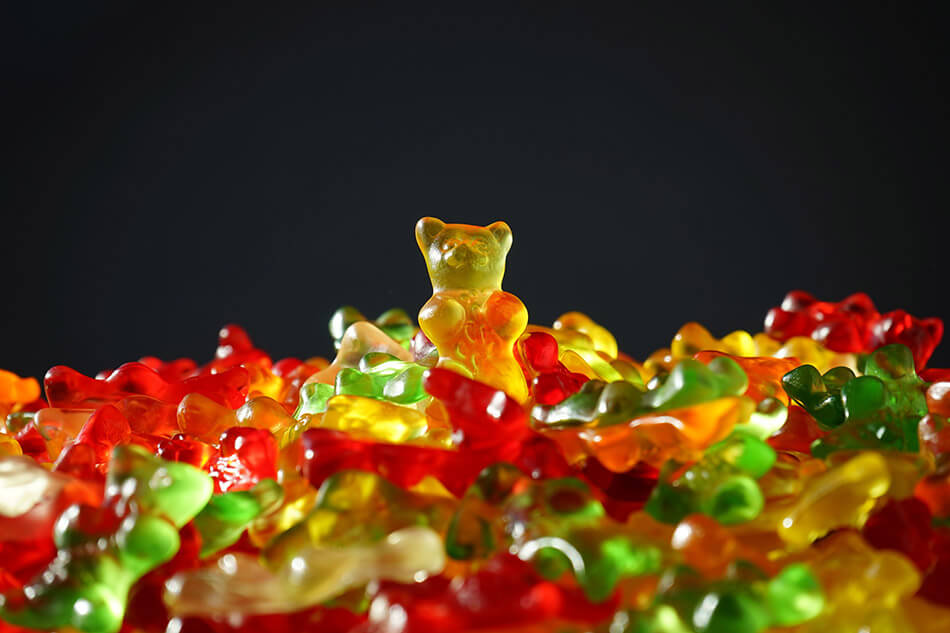 Back in October Canada became one of the first countries in the world to legalize marijuana. This has sparked a great interest in the cannabis market. Big corporations and individuals are trying to capitalize on the new trend. Legalization in Canada did not include cannabis edibles and legislators are currently trying to draft a bill to fully legalize them with the safety of consumers in mind.

What’s the Hold Up?

After the Cannabis Act passed, legislators promised full legalization of all cannabis products including edibles within a year. That may not be the case though according to Bill Blair who is spearheading this initiative for Prime Minister Trudeau’s cabinet. On the matter, he said:

“It’s a complex area with a greater risk, because of the way in which it’s consumed. We said we’re going to take the time to do it right “

The goal is that by October 17, 2019, edibles will be sold legally. Unfortunately, that might not be the last step to this based on Blair’s statements. Despite that, he is committed to keeping that date. What the government needs to do on the matter is to publish their final regulation on edibles. There is no need to pass a new law for them.

The issue with that is there are still things to do like determine an appropriate implementations process. Blair, however, has no dates for when that might be. If, for example, regulations as Blair said, are met in October it will still take at least 60 days before a new product enters the market. That is because that is the minimum amount of time a company needs to give the government to give notice about an incoming new product.

The Current State of Cannabis

Keith Merker, chief executive officer of WeedMD Inc, had this to say

“The reality is, I’m not sure how many companies are truly ready to start shipping any of these things, especially given that the regulations aren’t even certain yet. It’s classic cannabis industry stuff; you’re operating in this mist of uncertainty and trying to make business decisions that are appropriate.”

On this matter, Blair applauds the provinces doing a good in managing the supply and sales of the product. Also, he sees no problem with the actual supply; it is just that there needs to be some work done on the supply chain.

One glaring concern right now is the number of license applications for pot stores. There should not be a problem if all the licensees also produced their product. That is an unlikely prospect, however. Still, just to paint a picture, should all the licensees produce at maximum capacity it should yield about 800,000 kilos per year. Blair believes that this amount will suffice the existing demand. He also says that despite not hitting that level yet, current production level is sufficient.

Yet, that is only on the matter of the supply. The question is will there be such a high demand in the near future when the vision for the cannabis act is alive and well. With plenty of license applications in the backlog, the government will not cap the number of licenses. This puts the industry in danger of over saturation which is similar to what happened to the comic book industry in the 1990s.

So many thought there was a big cry for the comics books during the time, but once they are not as special as once perceived, values suddenly dropped and demand diminished. This might happen to the pot industry as well. One buyer despite having three options will just buy one product at the end of the day.

Still, Blair left on a more positive note with this statement:

“This is really a process. It wasn’t that we were going to throw on the switch and everything was going to change overnight. We’re building it up, building it out carefully.”