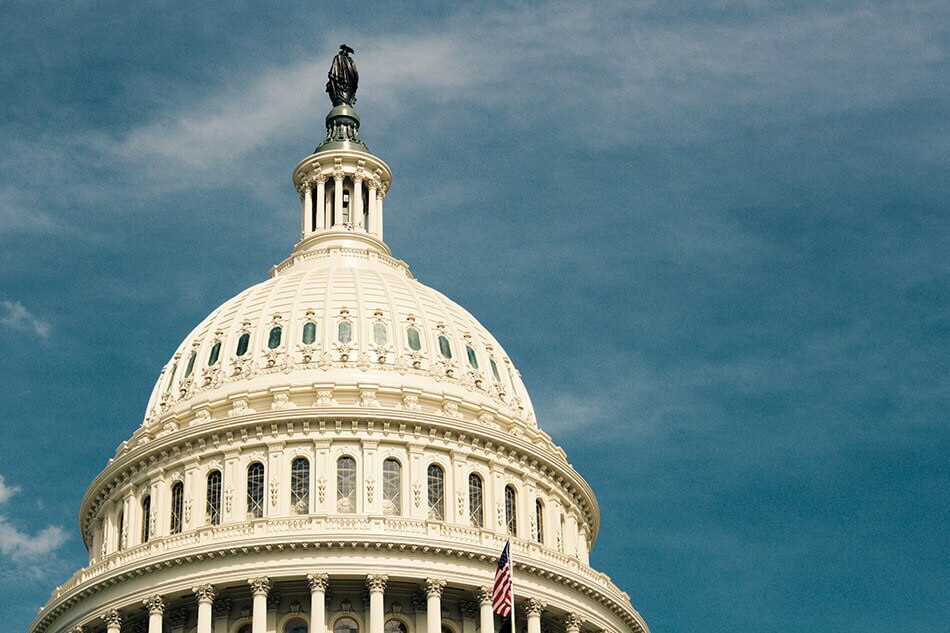 A new bill proposed to the Senate, S.420, aims to legalize the use of cannabis and strike it from the list of Drug Enforcement Administration of controlled substances.

Ron Wyden, a Senator from Oregon and co-proponent of the bill, believes that the federal prohibition for marijuana and cannabis is wrong. According to him, many lives have been wasted due to numerous missed economic opportunities.

The aim of the bill is for marijuana to be offered to the public corresponding to its set-up mechanism, taxes, and special labeling just like alcohol and tobacco.

Some states have already legalized or decriminalized cannabis and marijuana. Despite the recent federal legalization of hemp, the Federal Government considers cannabis a ‘Schedule I’ drug alongside heroin and methylenedioxymethamphetamine.

In legalizing marijuana, as per the experts, means there would be more medical research opportunities for different conditions and illnesses.

According to Earl Blumenauer, representative and co-proponent of the bill with Wyden, the House is doing its work alongside with Senator Wyden to make this one a success.