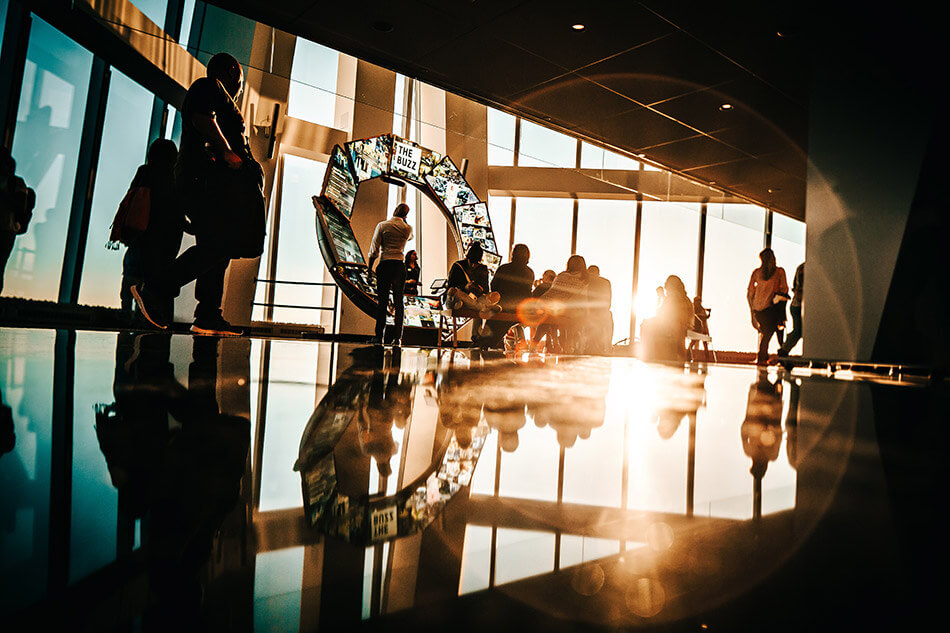 It was suggested by the World Health Organization that a downgrade or “reschedule” must be done for cannabis as there is an increasing amount of evidence which shows the drug might help treat specific health problems.

This insight marks a significant change in the organization’s position, given that for about 60 years, WHO has been against using cannabis in medicine.

The World Health Organization proposed that cabinet resin, as well as other products which contain marijuana, must be downgraded. It should be lowered from Schedule IV to a Schedule I drug as part of international law.

In the governing treaty (1961 Single Convention on Narcotics Drugs Treaty), it outlines that schedule IV is its strictest category, which means cannabis is being treated the same as drugs like heroin. Scientists are severely restricted from investigating the plant for possible therapies.

The committee has also suggested that THC, a primary psychoactive ingredient found in cannabis, must be designated as a Schedule I drug for simplification of its classification. In the 1971 Convention on Narcotic Drugs, THC is currently classified separately as Schedule IV drug.

Likewise, the committee recommends that for those products made with cannabidiol, known to be a cannabis extract and does not contain more than 0.2% THC, must be taken out from the different drug control conventions globally.

Michael Krawitz, a global policy adviser from nonprofit advocacy organization FAAT, stated that it was a grave injustice that cannabis was placed in the 1961 treaty without scientific evidence. The organization lobbies for cannabis’ medical use. He added that WHO has gone such a long way in terms of setting things straight.

Based on FAAT, the recent breakthrough shall have significant implications on cannabis and its use in the medical industry in the future.

In addition, the organization said that the positive outcome evidently acknowledges the different uses of cannabis as well as cannabinoids in the medical field. This effectively repeals WHO’s position back in 1954, wherein it was stated that efforts must be taken to abolish cannabis from being utilized in medical practice.

It is the Expert Committee that does the decision-making on the schedule imposed on substances based on potential harm, dependence as well as misuse. The corresponding medical benefits are also taken into consideration. WHO also stated that it hasn’t reviewed cannabis since 1961 as the scientific research on the drug’s health effects were not sufficient at that time.

The situation has already changed in recent years given the attitude shift towards cannabis. Both cannabis and related products are now legal for medical use in different countries, while South Africa, Uruguay, Canada, and some US states, allow the drug for recreational use.

Ethan Russo, a director at the International Cannabis and Cannabinoids Institute, said the organization’s recommendations should be considered highly significant as these may lead to bridging the gaps in research and enhancing patients’ access to medicine derived from or related to cannabis, and also permit free commerce for these products globally.

As for Martin Jelsma, an expert on international drug policy from Transnational Institute, this would be the first time that WHO made an appropriate review of such drug as well as cannabis-related substances.

He added, however, that the proposals given by the organization don’t go too far given that the rationale behind keeping cannabis as schedule I is very questionable.