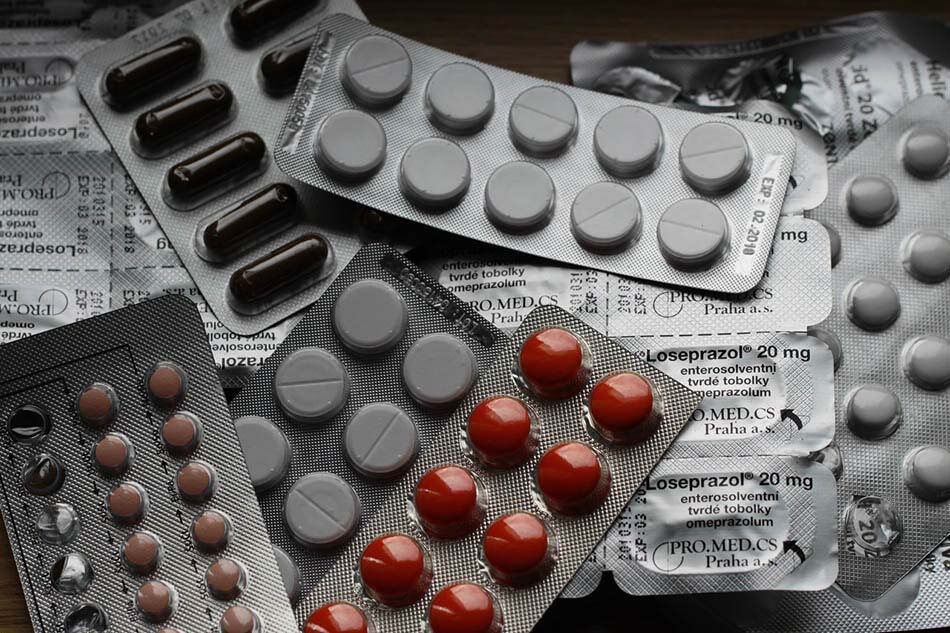 Cannabis importation and the prescription procedure are slowing down the process of medical marijuana in reaching the patients in need. Another thing that is affecting the process is the new regulation that has moved the marijuana from schedule 1 which includes to the Misuse of Drugs Regulations 2001 (no therapeutic value) to schedule 2. This category means that the drug is controlled, but it is acknowledged for its medical purpose and is prescribed for a particular situation.

Marijuana-based medicine comes in various forms. It can be a full cannabis flower, capsules or oils, or a single composite that can be extracted and isolated. The weed has hundreds of different compounds, but its best known active ingredients are tetrahydrocannabinol (THC) and cannabidiol (CBD).

Medical marijuana is still unlicensed at the moment, and doctors can only prescribe it to a patient with the condition that licensed medications cannot cure. The new regulation prohibits the general practitioners from prescribing medical marijuana, and only specialist consultant like neurologists and pediatricians can do so. Hari Guliani at Grow Biotech, a firm that has worked along both importers and doctors, says it is even a challenge just to get the right prescription pads.

According to Dr. David McDowell, a pain specialist who prescribes cannabis to his patients, UK doctors are not used to prescribing cannabis, and it may take a long time before they do so. He sees the present, time-consuming procedure as “tortuous.” He feels it is not fair to force patients that need medicinal cannabis to live in pain while they find the proper doctor and get a prescription for relief.

The Medicines and Healthcare products Regulatory Agency (MHRA) has to approve the prescription for medical cannabis before the doctors can get it. This prescription has a 28-day validation, so doctors are recommended to prescribe a month’s worth of medical marijuana per order.

One of Dr. McDowell’s patients is scheduled to receive their initial supply of medical marijuana. He is suffering from an excruciating inflammatory bowel ailment called Crohn’s. According to the patient, he used to take opiates to relieve the pain, but the medication worsens his condition.

He said, “It’s a hard thing to do to yourself to put up with becoming addicted to opioids or putting up with the vomiting and nausea that come with immune-suppressing drugs.”

On the other hand, his one-month supply of cannabis medication would cost £695, which is a burden alongside the good news. He believes that he cannot maintain the medical expenses in the long run.

According to NHS England, cannabis-based medicines would only be prescribed once “clear published evidence of benefit” has been published and licensed medicine could not achieve the same benefit. Also, NHS Trusts said that they could shoulder the cost if it is needed, though “the current position is that no cannabis-based products for medicinal use are routinely commissioned.”

The National Institute for Health and Care Excellence (NICE) is planning to provide some guidelines about the medication in October 2019. The guidelines will be used by the NHA to determine if it will finally pay for the medications regularly for some patients.

Early in December, it is thought that Carly Barton became the first individual to receive a medical marijuana prescription. Though, she was not able to receive it because no cannabis had been shipped. She said that she gets the cannabis from the black market, instead of using opiates such as fentanyl that she had been taking to treat pain. She has been suffering from pain caused by fibromyalgia for six years.

In the previous month, Charlotte Caldwell, whose child is suffering from a rare type of epilepsy and had become the face of a campaign to make the medical marijuana legal, said that she’d been able to acquire a dose of cannabis. It is known that a single supply of the drug was imported from Canada. Last week, however, was the first time a larger stock has been flown in.

Each step of the procedure in getting medical cannabis to patients are strictly regulated, slows the process further. The initial group of legal marijuana has been imported to the United Kingdom in whole flowers that have more than one active pharmaceutical component. It is harder to get approval from shipping full cannabis flowers compared to shipping in a single ingredient drug like morphine.

Although drugs like morphine is also a regulated drug, it already has established its medical use, making it easier to import as well as to monitor. The new batch of cannabis is going to be imported from the Netherlands. It has been farmed at a specially managed site for marijuana made for pharmaceutical purposes and has to receive approval from the Dutch government before exporting.

It is necessary for the UK importers to obtain a license from the Home Office to bring in cannabis from other countries. This whole process takes as long as 28 days, and at the time it is done, the prescription may be expired.