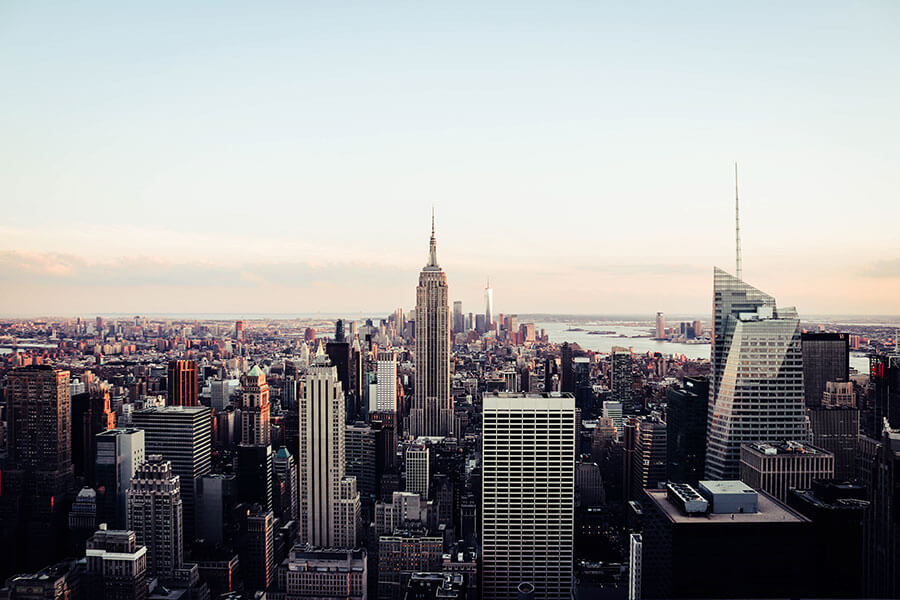 As the debate in New York rages about the legalization of marijuana, USA TODAY Network in this city is gathering answers to questions about American cannabis laws. The results of the debate will be reviewed Monday as the State of New York considers joining the ten states that have already legalized the use of marijuana.

The escalating protest across public health, law enforcement, and education push a move to legalize the use of cannabis in New York. Some advocacy groups warn that the passing of the law could lead to health issues related to marijuana use and drugged driving that range from psychotic incidents to smoking hazards.

Dr. Thomas Madejski, president of the Medical Society of the State of New York, said, “We have many different intoxicants in our society, none of them are particularly helpful, and I think adding one more is not in society’s interest.”

The proposed legalization by Gov. Andrew Cuomo is a part of the budget of the state for the current year that will start on April 1, some legislators affirm that the approval of the program could delay until the session ends in June. Opponents of the issue are asking Cuomo and legislators to listen to their protest on the legalization of marijuana.

The leader of the state branch of the American Academy of Pediatrics in Albany said, “Even at 21, kids’ brains are not fully mature, and they are at higher risk.” “The biggest one is cognitive effects on the brain, and not only the younger they are when they start but, the more they use marijuana, there is a long-term health risk involved.”

While many protesters including law enforcement, doctors, and educators want to debate more on legalization, they support decriminalization of the use of marijuana, such as removing records for low-level crimes committed.

According to Gov. Cuomo’s office, if legalization of marijuana pushes through in New York, it would be included in ten states that already have legalized the use of marijuana, but authorized sales wouldn’t start at least on April 1, 2020.

When the legalization of marijuana is implemented, it is estimated by state officials to yield $300 million in taxes per year, that will add to the country’s cannabis industry of more than $8 billion.

The cannabis debate in New York was raised upon after other states had already legalized the use of recreational marijuana.