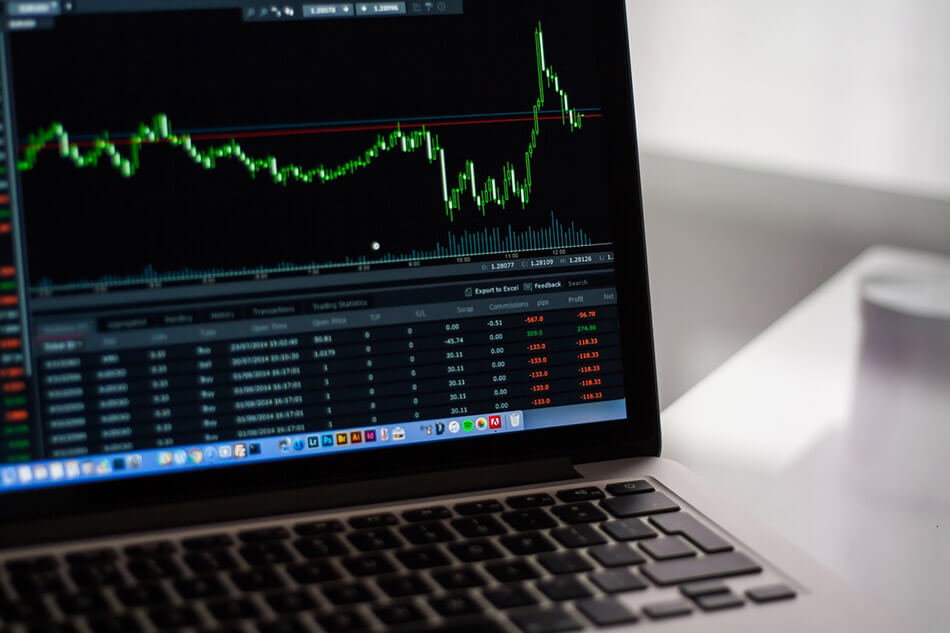 The US market can change in an instant, which makes it essential for people to study and predict how a movement can affect a single stock. The arrival of cannabis stocks is one of is game-changer because of new policies and medical advancements. Experts believe that marijuana will be the next market boom.

Pepper International CEO Carol Pepper believes that cannabis stocks will begin to trend because of recent legalizations. In 2018, Nasdaq and New York Stock Exchange made a list of companies that are involved in the cannabis industry, citing Canada-based firms Cronos Group and Canopy Growth among the companies after they went public. From the start of the year to today, Cronos experienced a 115 percent rise in stocks while Canopy saw a 65 percent increase.

Pepper revealed that Canada’s marijuana legalization is already exceeding expectations that the two firms are currently trying to export products to Europe. She also stated that cannabis has tremendous benefits for its medical use, noting its effect on epilepsy and arthritis treatment. Pepper feels confident that with proper research on the way, medical cannabis is the next growth area in the market after the surge of bitcoin.

Pepper, however, is quick to reject observations that there are similarities with the cannabis stocks’ movement in the market and Bitcoin’s. The cryptocurrency is experiencing an up-and-down market flow which spiked at $19,000 at its highest to about $3,940 to date. Pepper believes that cannabis’ concrete value is enough to separate itself from bitcoin.

Ten states in the US, along with the District of Columbia, are already allowing cannabis despite the federal ban. Pepper also predicts that US tobacco and alcohol companies will play a massive part in the cannabis industry when the legalization is recognized internationally.

Pepper, however, states how difficult for cannabis companies to control the chemicals within each plant to a legal standard. Because of its tricky process, medical marijuana will likely remain a trend instead.