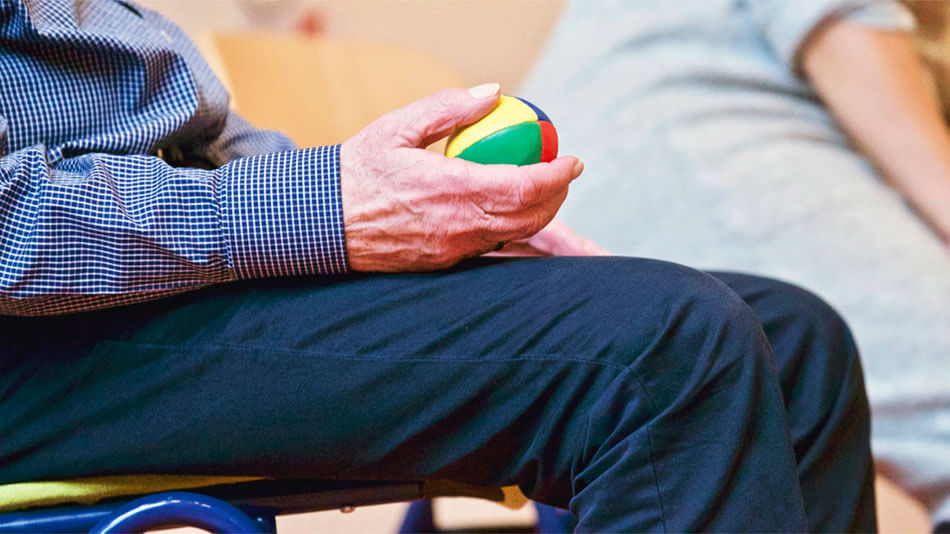 It was a long, hard climb before medical marijuana achievevd legalization in the US. It isn’t a surprise, though, that there are people who are rejoicing the life-changing event. Despite the good news, the newly-opened marijuana market has another obstacle in its path.

The birth of the medical marijuana industry in Ohio makes it unusual that patients and supporters find the costs too high for average people to use. Shortage in competition is one of the main reasons why medical marijuana is available at such a high price. Experts also believe that the scarcity of dispensaries also affects the growth rate. With only seven dispensaries available in the state, experts expect the price to drop when more stalls open up to give the new industry a platform to succeed.

As legal medical marijuana continues to draw criticism for its high cost, patients are resorting to black markets to attain the drug at a lower price. The black market, however, remains without insurance coverage for low-income people to use.

During marijuana’s illegal stages, doctors only have a few studies to delve deeper into its medical benefits. Those studies, however, produced results that made some doctors optimistic about the use of medical marijuana in treatments. Doctors feel confident that more studies will provide the potential for opening more doors for research and sale. Patients, on the other hand, believe that their lives have improved following the use of medical marijuana, but find themselves struggling to cash on it.

Reynoldsburg resident Mary Alleger uses cannabis, a compound of marijuana, in her post-traumatic stress disorder treatment and pain stemming from a botched operation. Despite marijuana’s benefits, Alleger can only use it on a limited budget.

Newark citizen Katherin Cottrill, meanwhile, struggled to get started on marijuana treatment because of the high price. Cottrill revealed that it takes $200 to $250 to get a medical marijuana prescription. Along with the $50 price tag on marijuana from the dispensary, she believes that it is unreasonable to try purchasing the drug.

Michelle Fox of Newark needs cannabis for her multiple sclerosis treatment, but her income makes it hard for her to buy the drug in a dispensary. Buying marijuana on the black market or the street is also a hard choice for Fox, who does not want to break the law but finds the costs at a legal dispensary too expensive.

Insurance companies have yet to include medical marijuana in coverage. Compassionate Alternatives CEO and founder Emilie Ramach states that clinics can charge marijuana buyers at a high price because they are not under health insurance scrutiny. Marijuana is cheaper on the street because patients can buy an ounce for about $200. Medical marijuana in cannabis clinics costs around $125 to $200 for only 3 grams. The drug also has a $50 price tag for state fees.

Non-profit groups dedicated to helping families pay for cannabis try their best to help patients despite their limited reach. Compassionate Alternatives are among those organizations, providing help for around ten families and two individuals pay for the beneficial drug.

According to Ramach, Compassionate Alternatives use donations to help people. Volunteers attend events, collaborate with cannabis clinics, and use social media as a way to raise money. Releaf Health, a marijuana clinic in Columbus’ University District, is optimistic in attending to about ten patients in a month.

Ohio Cannabis Chamber of Commerce co-founder Tim Johnson promotes businesses to support the medical marijuana market. Industries like the Columbus-based organization poured millions into launching dispensaries and providing support in operations. Johnson believes that the medical marijuana industry will provide income for the investments his company has made. Johnson also feels confident that the high price tag swill fall next year.

It remains to be seen if clinic fees and costs will remain a problem for low-income people even if the expenses on medical marijuana drop.