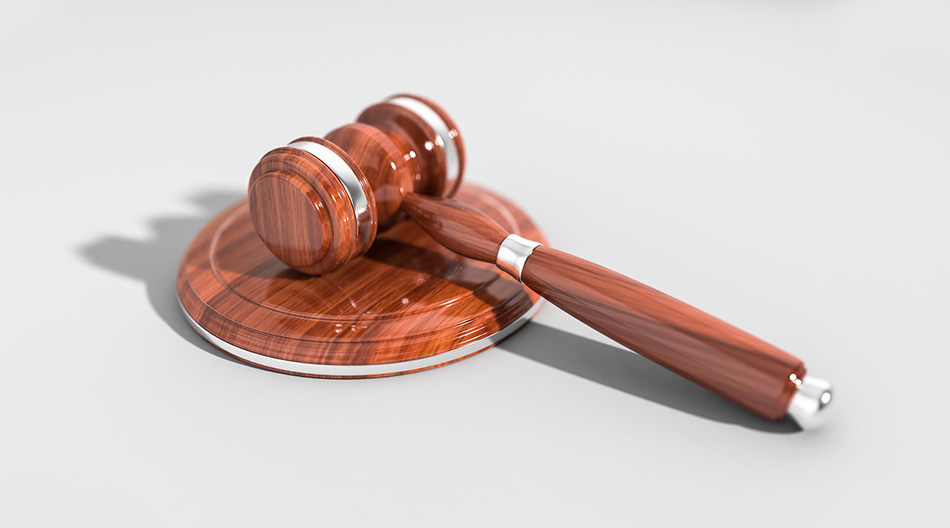 Numerous convictions concerning marijuana usage and delivery in San Francisco has been dismissed with the help of technology. Some of these cases were even found out to have dated back to 1975.

The District Attorney’s office from San Francisco declared last Monday that cases amounting to 8,312 are going to be dismissed all thanks to an algorithm that scanned all the court records with the use of a computer.

The statement released by Attorney George Gascon, San Francisco’s District Attorney, emphasized how they are the first county in the U.S.A. who have completed the clearance process of marijuana records in an automated way.

The office has partnered with the nonprofit company which uses technology to provide improvements in the government called Code For America. Together, they have developed computer software that will analyze which among the open cases have a possibility for dismissal since the passing of the law in California last 2016, which allowed the recreational use of cannabis.

After Proposition 64 has passed as a law, people who committed crimes in the past can avoid being penalized, at the same time, their petitions for the overturning of convictions or reduction from felony to a misdemeanor can also be granted. However, the individual will have to file the petition, which can be both costly and time-consuming. According to Attorney Gascon, there were only 23 individuals who have submitted the requests in the past year in San Francisco alone.

When the district attorney declared in 2018 that the office would actively check the cases to determine its eligibility for dismissal, they immediately partnered with Code For America in May to develop an algorithm.

The developed code has cut down the time-consuming process of manually checking court records from days into mere minutes.

In the scheduled press release last Monday, Gascon said that the use of technology has brought about significant racial equity as well as fairness to the legalization of marijuana in California. He has also expressed his excitement upon witnessing other countries doing the same by offering the same solution in their area.

With their newly cleared records, people will be able to work, get housing and loans approved, which they were denied due to the criminal records they have in their name. The algorithm will also help those who were wrongly accused, most of who are people of color. Out of the dismissed convictions, 33% of them are African-American while 27% of them are from the Latin community.

All the dismissed cases will be sent to the court for sealing and formal dismissal.

In 2018, Gascon decided to make Proposition 64 a retroactive law. This means that even cases from the 1970s can still be dismissed. Cases older than 1975 is still eligible for dismissal, but the defendants are advised to request a review from the office of the DA.

The executive director and founder of Code For America, Jennifer Pahlka, expressed in a released statement that the innovative approach will change the speed and scale of justice.