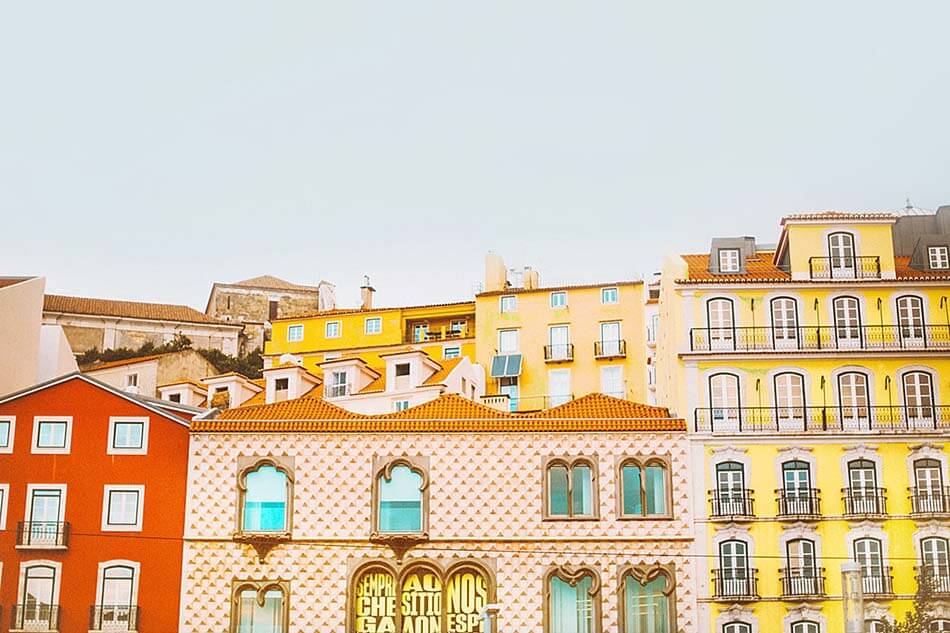 Stocks of cannabis were significantly higher last Tuesday; this is following the investors’ absorption of the mass announcements made by companies from the said sector as well as efforts from different U.S. states to legalize marijuana for recreational use.

The shares of Aurora Cannabis which were at ACB, -2.71% ACB, -3.14% experienced an increase of about 3%, right after the firm announced its acquisition of 51% stakes from Portuguese company, Gaia Pharma Lda. The company plans to build a facility that will produce derivative products and medical cannabis. However, full details of the agreement were not made public.

After winning an approval to establish a European Union GMP-compliant cultivation facility that specializes in cannabis from the Health Ministry of Portugal, Gaia Pharma will adopt a new name and will be called “Aurora Portugal Lda.” Good Manufacturing Practice (GMP) is known to be the European Union standard that authorizes and awards the license to beverage and food, pharmaceutical products and cosmetics.

The establishment of the new complex will be divided into different phases. The first phase is targeted to be finished by 2020’s third quarter. This phase will result in a production capacity amounting to around 20,000 kg yearly which will eventually rise again by about 4,000 kg annually once the next step is done.

Backed by Aurora, Australis Capital Inc. with shares of around AUSAF, -2.19% also announced on Tuesday that they would be acquiring Mr. Natural Productions Inc., a cannabis brand from California, for $1.3 million. After Toronto Stock Exchange’s threats to delist companies who had profiting assets in the U.S., Aurora had no choice but to spinout Australis.

From the U.S., the company called Aphria Inc. with shares of APHA, -1.26% APHA, -1.04% rising by about 3.7%, has announced that it entered a deal with Manna Molecular Science LLC through a global license agreement. This will allow the company to research more about the possible production of transdermal patches infused with cannabis. Working with all kinds of cannabinoids, Manna was able to develop the patch with the help of some scientists from the Massachusetts Institute of Technology.

Gaining up to 4% from their previous shares of OGI, -2.23% OGRMF, -1.34%, Organigram Holdings Inc. has revealed a letter of intent signed by the cannabis regulator in Quebec. The company has now earned a right to distribute in all Canadian provinces.

On the other hand, back in the U.S., another state has made another step in the legalization of marijuana for recreational use last Monday. In New Mexico, the house panel favored the proposed bill, moving it up to the Senate for further discussions. The voting ended with a score of 7-3.

The New Democratic Governor of the state, Michelle Lujan Grisham, has expressed her support for the legalization only if there will be policies that will ensure children’s safety from its use. Her opinion varies greatly with her predecessor, Susana Martinez, a Republican who was firmly against the legalization.