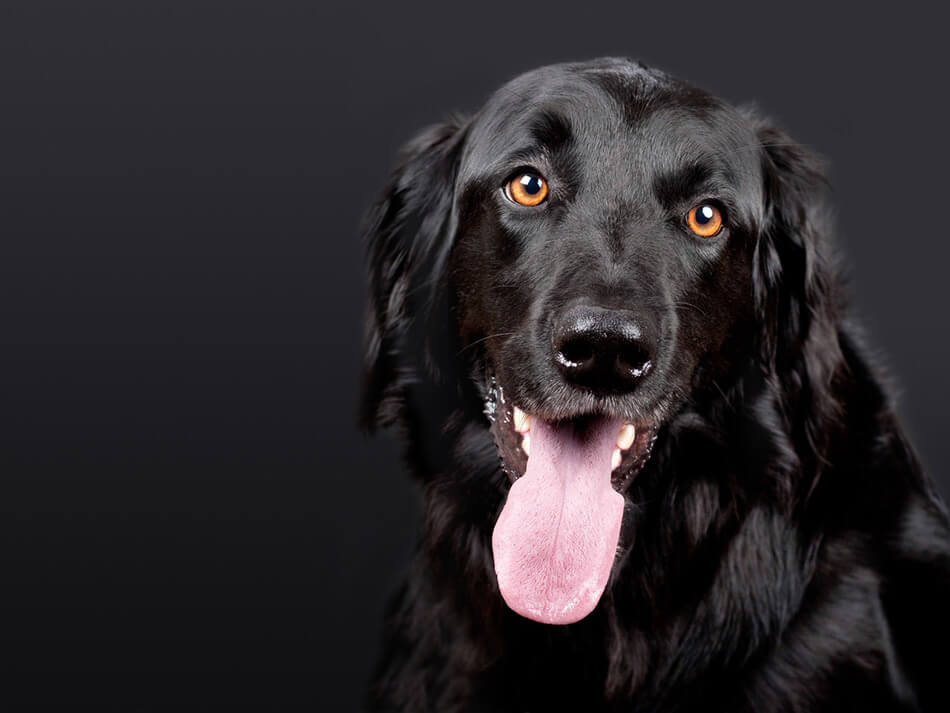 It was not too long ago that Canada made a groundbreaking decision to legalize cannabis. Since then many have tried to capitalize on the opportunity. These people include celebrities, and the latest to jump on the green rush is lifestyle royalty, Martha Stewart. It has recently been reported that she struck a deal with cannabis company Canopy. In even more fascinating news, the person to link Stewart and Canopy is none other than Hip Hop Legend and marijuana enthusiast Calvin Cordozar Broadus Jr., better known as Snoop Dogg.

This story begins with Snoop Dogg first sending Canopy co-CEO Steve Linton an e-mail stating his interest in the business wanting to pursue a form of partnership. In his own words, “I didn’t assume it was a legitimate email, I thought it was a silly joke.” As luck would have it, it was not a silly e-mail, and a year later their subsidiary Tweed announced a partnership with Snoop Dogg along with three cannabis varieties branded under “Leafs by Snoop.”

That e-mail was first sent in 2015. Now, Canopy Growth offers different kinds of recreational marijuana items. They also have impressive greenhouse cultivation in Canada. The operation boasts over 4.3 million square feet in indoor and outdoor cultivation. They are also now working with lifestyle Legend Martha Stewart.

Not long after that, agents from Stampede Management, who Snoop Dogg is affiliated with, talked to Canopy about getting in contact with Martha Stewart. They were able to set up a meeting at the Canopy HQ in Smiths Falls, Ontario. On meeting with Stewart Linton had this to say:

“I was probably more excited to meet Martha than I think almost any other celebrity I’ve been introduced to. I’m running a very large marijuana company, and here I am meeting a person considered a leader on all things etiquette.”

He also mentioned that it was a challenge for him to get his employees not to post anything on social media about Martha’s visit. It was worth it. Stewart was all about how things went together, and how parties would complement each other.

Martha Stewart is helping Canopy on a line of Hemp-derived CBD products, in an advisory role. The products as of now are therapeutic remedies for pets. Stewart is royalty when it comes to home and lifestyle items having had many televised programs devoted to the topic. Still, this is her first foray into the cannabis industry, despite her famed friendship with Snoop Dogg.

The  Unlikely Friendship of Martha Stewart and Snoop Dogg

An odd couple if there ever was one, the famous friend first got together in 2008 when the rapper was guest on the cooking show “Martha” where she taught Snoop her mother’s mashed potato recipe.  Although well known as friends today they were not really close even after the initial meeting in 2008.

Back in 2014 during a Reddit Ask Me Anything (AMA) Stewart did admit that she wished she was better friends with the hip hop legend. It was not until 2015 during the Justin Bieber Roast at Comedy Central did the two stars become close. Stewart said that just sitting next to Snoop Dogg was enough to get her “totally high.”

Since then the friendship continued, and they are now the unlike co-hosts of an unlike hit show with VH1’s “Martha and Snoop’s Potluck Dinner Party.” From guests to seatmates, to friends, to cohosts, and now cannabis investors, this unlikely duo continues to make headlines.