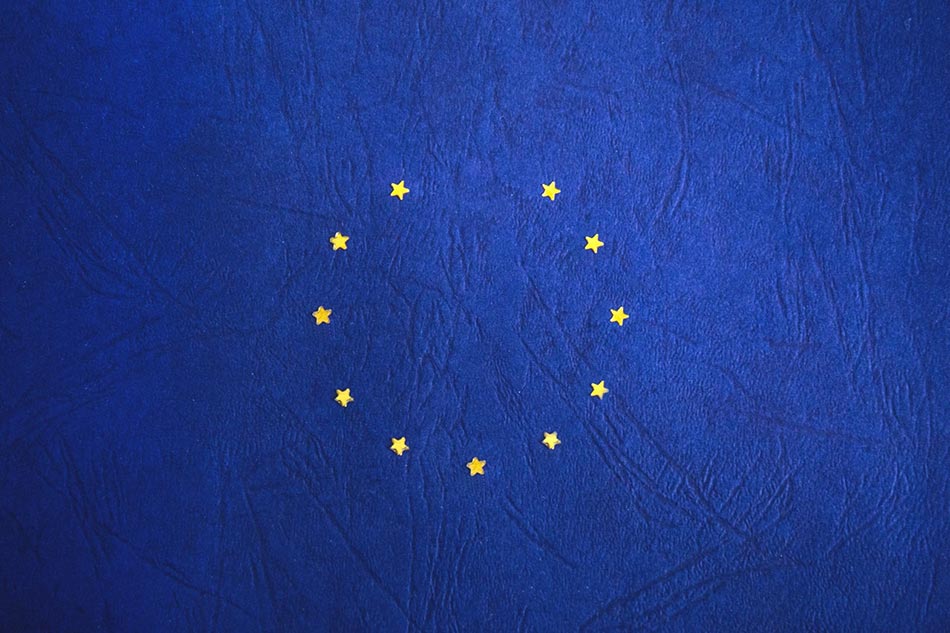 With the actions being taken by investment bankers, investors who are seeking to replicate Canada’s success in the cannabis industry may not need to wait longer.  In July, Canaccord Genuity Inc., the financial services firm with the most extensive stock offerings for cannabis-related companies, has appointed banker Tristan Gervais to be in the forefront of the firm’s investment plans in Europe.

After years of prohibition, Europe is now starting to accept Cannabis specifically for its medical purposes – a pleasant sight for both entrepreneurs and investors.

Various firms are now beginning to establish their foundation on the industry’s expected boom. Tristan Gervais, Canaccord’s chosen head in Europe, noted that many companies are looking forward to raising investments in London. Including these are companies specializing in medical cannabis who has already shown notable interest on stock-market listings.

Meanwhile, Nick Davis, Memery Crystal LLP’s chief executive, said he is devoting the majority of his time in providing advice to various firms on raising money. Their London-based law firm is handling around 20 ongoing mandates which include companies who want to be listed on the junior AIM market and London Stock Exchange. Davis mentioned that brokers involved are positive that there is a number of investors that would join when cannabis stock-listing opens in London.

At the moment, the European market is not yet investable. Canada, which legalized recreational cannabis last October, is still at the top of the world’s cannabis industry. The country’s Canopy Growth Corp. has a $16 billion-worth market value compared to London-based Sativa Investments Plc at almost $34 million-worth market value. This asset is also a far-cry to even smaller Canadian cannabis producers like Aurora Cannabis Inc. and Tilray Inc. both valued at $7 billion.

While Europe’s market may be developing slower than in Canada, it will steer away from what hit North America last fall – a market frenzy. Such craze led to strange events in history. One instance of a craze was the 2017 cryptocurrency hype. Edibles have het to be legal in Canada but what hasn’t stopped companies from renting specific equipment to transition beverage companies into of pot-infused beverages. However, investors see it as a great sign when big food and drink firms engage in the cannabis industry. Constellation Brands Inc.’s, the producer of some of the world’s most iconic wine, beer and spirits brands., recently invested in Canopy Growth.

Other companies are also capitalizing on the investors’ growing interest in the cannabis industry. Last September, StenoCare A/S launched in Denmark and is aiming to increase production and cultivate the local market.

Indeed, the visibility of the cannabis industry in Europe is rising. Hanway Associates, a consultancy firm, conducts First Wednesdays that provides research, creative services, campaigns and events for the cannabis industry. Cannabis investors, politicos, entrepreneurs, and non-government organizations attended the conference. Alastair Moore, Hanway’s co-founder, said that from about 30 people that signed up during their initial launch in mid-2018, they are now catering over 500 individuals.

One of the partners in the event is Canaccord Genuity Inc. Moore noted that before it was only smaller financial firms who watched Canada. At this time, an array of entrepreneurs and financiers are taking their eyes on the big thing that is coming ahead.

However, European’s companies may have a hard time reaching what Canada’s cannabis giants have accomplished.

Chairman of McCarthy Denning Ltd. Firms, Richard Beresford, stressed that companies need to devote money to ensure the efficiency and safety of the products and have a constant supply of cannabis. They will also need to handle regulatory concerns and gain investors’ trust by hiring the best advisory board.

Canadian-based Canopy Growth, Aurora and Tilray are already setting foot in production in Europe, make the most of out of the anticipated unified trade in the industry in the following years. Beresford noted that the biggest challenge in Europe’s medical cannabis industry is getting the nod of the investment community. Its association with a recreational drug is seen as staining medical cannabis’ image. The comparison to the cryptocurrency hype and the dotcom bubble are also things that might affect investors outlook in the industry. He said that only time could tell how swift these stains will fade and when significant money will finally rush in the industry.