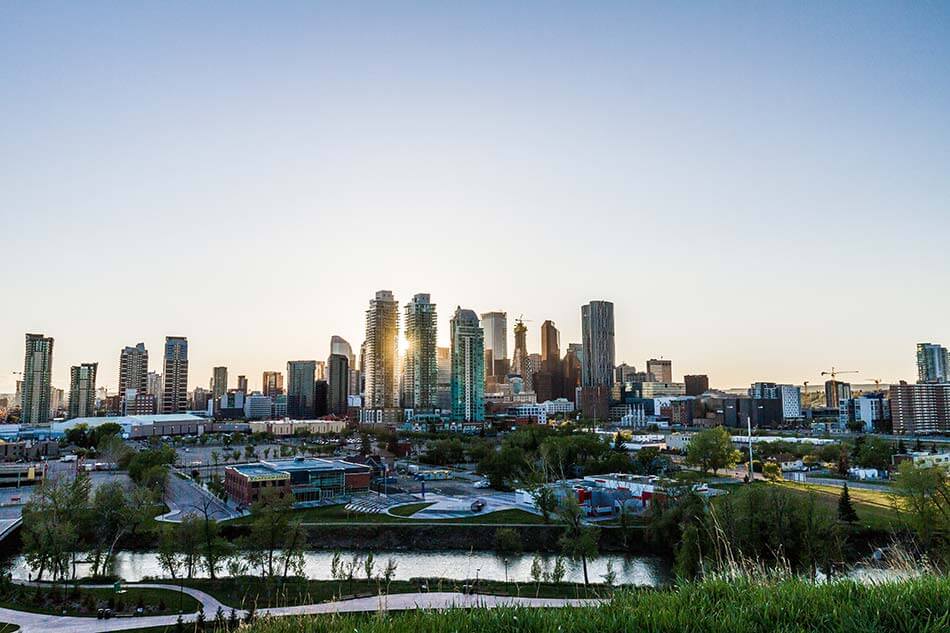 Alberta is now leading Canada’s emerging marijuana industry, with a better number of retail outlets and higher income than other provinces.

Although, there is a big question if the province can keep its keen edge, now that there is a new prohibition on new weed sellers. Alberta has a thriving supply chain; there are also new products like edibles set to enter the market this October.

Deepak Anand, a marijuana industry expert, believes the Alberta cannabis industry will thrive. It also has the possibility to lead the industry worldwide.

“Alberta, I think, has really taken the bull by the horns,” said Anand. He believes if the moratorium — imposed last November by Alberta Gaming, Liquor and Cannabis — is lifted, then Alberta “is the perfect breeding ground for large, retail corporations to be born not just on the Canadian landscape but also on the international landscape.”

Alberta has some large and established sellers that Anand assumes will become more prosperous once edibles become legal because they are consistently open and cooperative. “Retailers here are much better prepared to take on other provinces than someone new coming online,” he added, as long as the provincial authorities do not hinder their efforts.

Anand is one of around 200 leaders in the industry, which include producers, health experts, and retailers who attended an industry conference held at the BMO Centre at Calgary’s Cannabis and Hemp Expo. According to the experts that were present at the meeting, the cannabis supply grows every month.

The AGLC had temporarily stopped the incoming applications for retail licenses one month after the legalization of cannabis due to a shortage. It halted suspension in January and added ten permits, giving all of Alberta a total of 75 licensed retailers. The market analysis says that the prohibition may last up to one and a half years.

Sherry Boodram also attended the marijuana expo last Friday. Boodram is the CEO of CannDelta, a regulatory and scientific cannabis consulting company. She also believes that Alberta is going to remain a leader the cannabis industry in Canada.

Boodram says, “I think people try to be compliant across the board, but I think Alberta has a good enough balance between understanding what the consumers want and what the government bodies want, and it seems they are working together really well.” She said, “They have been set up for success, so I would imagine (Alberta) would be ahead of the game, especially if they keep going at the pace they are going,”