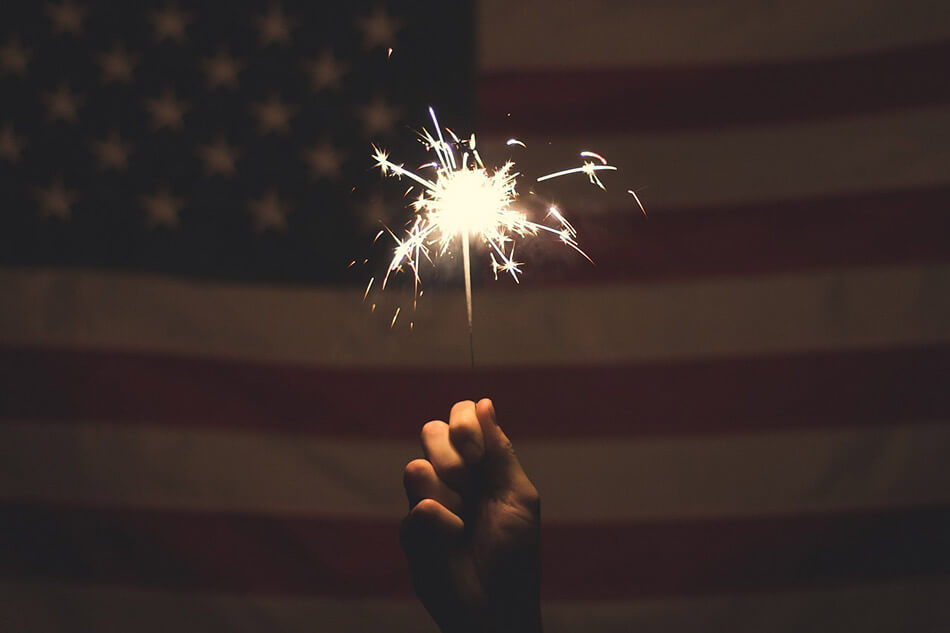 The newly-opened marijuana industry is taking the economy by storm as nearly every establishment is looking to jump on its train, including politicians. Following the legalization of cannabis products, many possible Democratic presidential candidates are lining up in support of the once-forbidden plant. The shift in stance on marijuana goes considerably well with the majority of American citizens who are in favor of cannabis legalization.

Senator Kamala Harris resides in the state of California, which houses the largest legal marijuana dispensary. Sen. Harris believes that legalizing marijuana is the right thing to do. New Jersey Senator Cory Booker, who is an advocate for legalization, thinks that the current war against drugs is starting to become a war against people.

Beto O’Rourke, a former Congressman in Texas, wrote a book about drug cartels suffering from marijuana legalization. A possible 2020 Democratic candidate, O’Rourke is currently pushing for the end to the marijuana ban. In his book, O’Rourke believes that legalizing marijuana will help end the string of wrongful arrests of men for using or possessing the forbidden plant all over the country.

The political support for marijuana legalization is starting to change from the past, where politicians would suffer from a damaged reputation for smoking pot. During that time, major presidential candidates are all afraid to support legalization. In 1992, then-presidential candidate Bill Clinton played down his use of marijuana for recreational purposes, stating that he tried it as a student but did not inhale smoke. Twenty years before Clinton’s statement, President Richard Nixon managed to seal a second Presidential term after unleashing a war against the organic drug.

The battle against marijuana is seemingly at its final days as Democrats, and aspiring presidential candidates in the Senate are starting to support the drug’s legalization this 2019. Sen. Booker’s advocacy to end the war against drugs is receiving support from Sen. Harris, Massachusetts Senator Elizabeth Warren, New York Senator Kirsten Gillibrand, and former presidential candidate Bernie Sanders, who was campaigning for pot legalization during his presidential bid in 2016.

Minnesota Senator Amy Klobuchar, a 2020 candidate from the Democratic party that also supports marijuana legalization, believes that states must have their laws on the drug’s regulation within their borders. Sen. Klobuchar, however, has yet to sign on Sen. Booker’s legislation.

Jay Inslee, a Washington Governor who threw his name into the hat full of potential Democratic presidential candidates, is also voicing out his support regarding the legalization of marijuana. During his time as governor, Inslee made Washington one of the first states to allow the use of marijuana for recreational purposes. Believing that his actions to legalize the organic drug has proven t be a successful experiment, Inslee asked both the administrations of former President Barack Obama and current President Donald Trump to avoid interfering. The former Washington governor is also working on giving pardons to convicts arrested for small-time marijuana-related incidents.

The Democrats’ overwhelming support for the removal of marijuana ban on federal and state laws reflects how the opinion on the acceptance of cannabis as a nation is evolving. According to a Gallup poll, only 12 percent of the American population is in favor of legalizing marijuana during the late 1960s, which is known for the Vietnam Era and Woodstock Era. In 2018, 66 percent of Americans agreed on lifting the federal prohibition on the organic drug. Seventy-five percent of members of the Democratic Party, meanwhile, are voicing out their support for marijuana legalization.

Because of the changing view on marijuana, Americans are now choosing to live in states that are allowing the use of the drug. Denver and Los Angeles have pot dispensaries all over, while Oklahoma and Utah are using medical marijuana for treatments.

Mason Tvert, a member of the pro-legalization group Marijuana Policy Project, reveals that he expected the politicians’ support on ending prohibition of marijuana. Tvert, however, shares that politicians are not admitting to marijuana use despite their support for legalization.

Sen. Harris shared her experience with marijuana during her college days in a radio interview. Despite being a supporter of medical marijuana, Sen. Harris opposed legalization on a larger scale back in 2010.

The registered voters currently consist of citizens mostly coming from the millennial generation, which means that their united stance on legalizing marijuana may affect the result of the next elections. However, research firm Political Data Inc. reveals that most young voters are likely to stay at home than vote.

President Donald Trump revealed that he is a big supporter of medical cannabis. However, it remains to be seen if the current US President will broaden his view on legalization to allow recreational marijuana use. Attorney General William Barr, meanwhile, continues to be against the organic drug but promises not to go after cannabis companies where state laws deem it legal. Former Colorado Governor John Hickenlooper, meanwhile, remains against legalization despite getting a political seat in one of the first states where marijuana is legal. Hickenlooper believes that the system is better when it is illegal to use pot, but is open to softening the ban on allowing further studies and experiments.

CBD Products Across the Pond