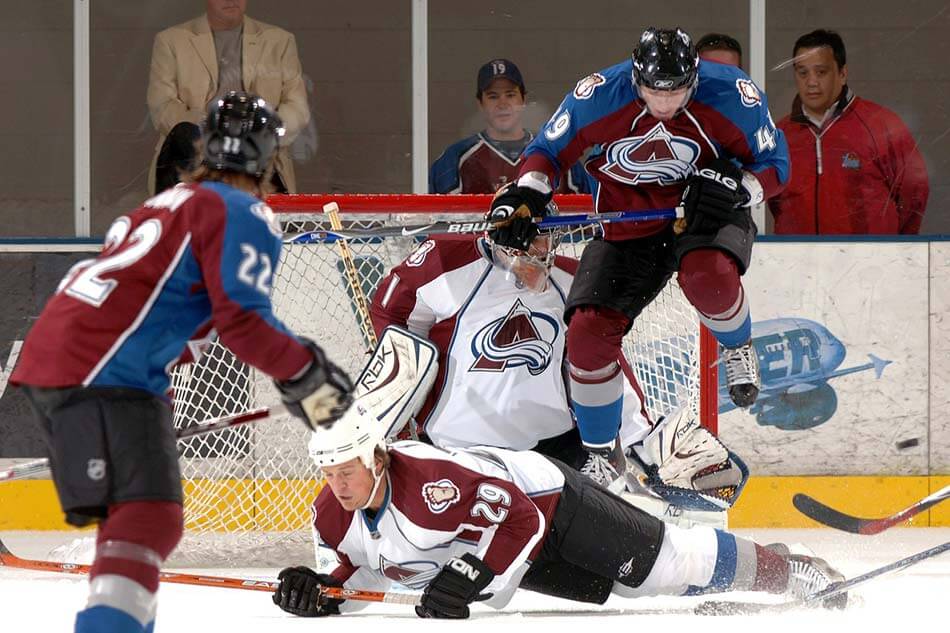 The National Hockey League (NHL) Alumni Association teamed up with the largest Ontario-based legal pot producer Canopy Growth to conduct a study on cannabis-based therapies. The study aims to provide answers on whether cannabis can be used to alleviate the severity of neurological injuries among retired hockey players and eventually improve their quality of health and life.

Last week, the Alumni Association of NHL together with Canopy Growth officially announced that they will conduct a blind study of cannabis’ therapeutic effects. They will use inactive players who had cases of concussions and other neurological impairments as subjects. The study limits its scope to 100 retired players, where a positive outcome would also mean that the research can be valuable to their active players as well.

According to the joint news release last week, the 100 former pro hockey players will take part in a randomized, double-blind study. It will primarily comprise of retired players who acquired impairments as a result of previous concussions, such as post-traumatic stress disorders, depression, and progressive dementia from a traumatic encephalopathy.

Despite the growing approval of the medical use of cannabis throughout the country and the likely promising results of the study, the NHL team has to face some legal challenges.

The NHL has applied a unique policy towards cannabis. According to the alumni group, the use of marijuana by its players is prohibited, but they do not discipline their players who test positive from the test. Drug testing is conducted at random each season. If a player tests positive, a lecture series on the detrimental effects of cannabis will be given to the players, but the conversation might shift into another tone if the tests showed that it brought beneficial effects.

Legal pot can be more easily accessed by NHL players than any other athletes of other primary North American leagues, so the possibility of players experimenting with the drug’s effectiveness in reducing pain is likely. Since the legalization of recreational use of cannabis in Canada last year, players coming from 15 NHL cities had more legal access to marijuana.

Moreover, hockey players in Washington, Boston, Las Vegas, Detroit, Washington, Denver, and other 3 NHL cities in California in addition to the 7 Canadian franchises, are allowed to use cannabis products freely. New York and 4 other states have considered cannabis legal. While in Dallas, violators are handed merely a ticket.

Cannabis is proven to have promising medical properties; however, there is still one serious resistance to its widespread use. While the NHL is adopting a laissez-faire approach with cannabis, the United States federal government is still stuck using Reefer Madness as its policy guide.

Reefer Madness is a reference to the early 20th-century anti-marijuana American propaganda film, which purported that cannabis use can lead to commissions of vicious crimes, insanity and become culprits for other forms of societal deviance. Today, the U.S. federal law states that possession of pot is considered illegal by any means. According to the 1970 Controlled Substances Act, cannabis is classified as a Schedule I drug with no allowable medical use and a high likelihood for abuse.

The current U.S. administration has reared up enforcement, which means Canadians and other nationalities can be banned from entering into the country if they admit to or are proven to have used marijuana products. Lying about the use of cannabis or refusing to answer questions about it will not do any good because offenders will still be barred entry into the U.S.

Cannabis can be a potential therapeutic medicine for a number of NHL players, but it could also be the reason why they may get halted at the border for using the drug. A potentially advantageous substance might bring embarrassment to the team if they were refused entry into the country.