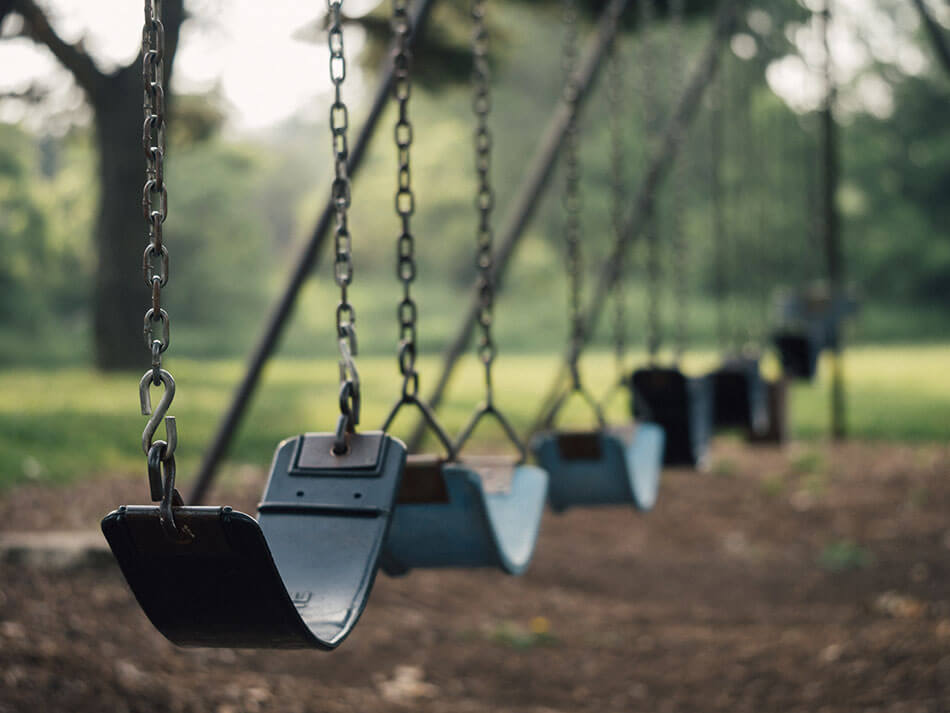 The Six Nations of the Grand River is putting up a cannabis commission and wants eight percent of the sales to go to the community projects. The elected council at the territory submitted a law on February 25 that says those who have permits to process, produces, sell and distribute marijuana should contribute to the community.

According to the new law, eight percent of the monthly gross income will go to the elected council. They will then use it to improve parks, roads, post-education, bowling alley or swimming pool, and other projects that would help the youth and the elders.

The new cannabis control law says, “all members of Six Nations of the Grand River are expected to give back to the community in whatever capacity they are able.” Hence, each permit holder is expected to contribute to their community.

The new law supervises all distribution, productions, sales, use or possession of marijuana on Six Nations. The elected council submitted it after conducting engagement sessions in the community. A statement says that the Six Nations Cannabis Control Commission is going to be established in six months.

The commission’s job is to supervise permits and implement cannabis law. The commission will have five council-appointed members along with a non-voting ex-officio from the Confederacy and council. They are not allowed to have close contact with the elected councils.

Below are some of the law’s highlights: