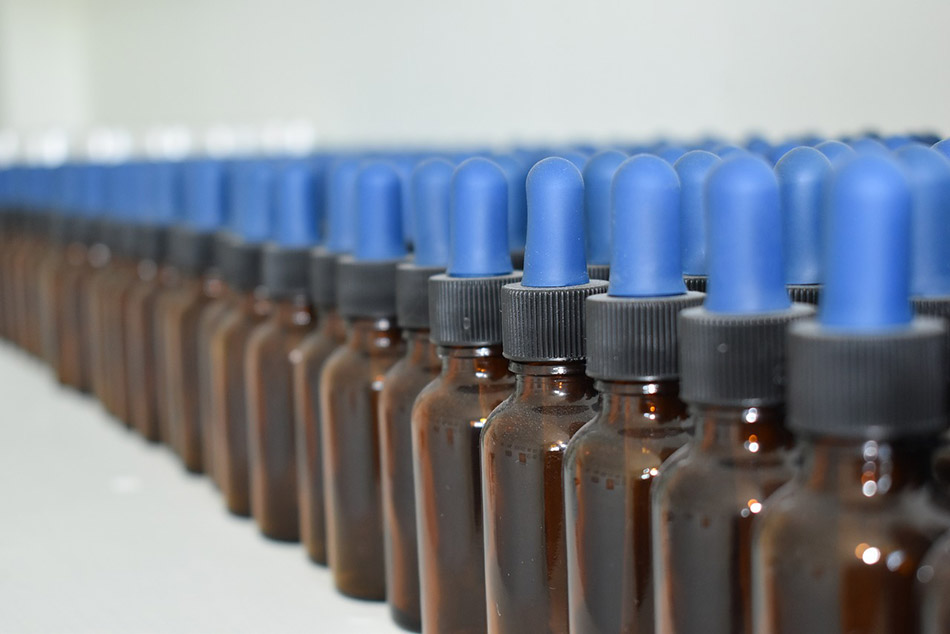 The rise of the marijuana industry opened up a lot of opportunities for potential business owners. Unfortunately, cannabinoid or CBD laws vary from state to state. For the people living in Texas, the cannabis market remains a limited industry.

Police officers conducted a raid on two stores and seized hundreds of pounds of CBD oil in different forms. The Duncanville authorities reveal that they went undercover to buy the suspicious items on the stores. After lab tests confirmed the products have marijuana ingredients, the police went on with the raid operation.

The store owners, however, were very quick to deny accusations that their products come from illegal substances. The store employees claim that the seized products came from hemp, a type of cannabis plant that has similar characteristics with marijuana like its odor and its appearance. Unlike weed, hemp contains less than 0.3% THC, which is responsible for producing a high feeling.

Despite revealing that the products are THC, store owners had a difficult time convincing the police that their practices are legal. Amy Wazwaz, the wife of one of the store owners, revealed that the authorities forcefully took every product that contains CBD, which amounts to over $50,000. Wazwaz also added that she would have cooperated with the authorities with product testing if they would have asked.

Atty. Daniel Sullivan defended his clients from the notion that they are drug dealers. Atty. Sullivan also shares that the stores are not for recreational purposes.

Despite Atty. Sullivan’s statements, the Duncanville authorities continue to run with their story. The police inventory list for the raid states that the seized products are apparent marijuana products known as hemp flower. Like marijuana, the Texas state still prohibits hemp farming despite the federal law’s actions to make it legal. While some Texan district attorneys refuse to prosecute offenders for hemp use until the law tells them how to handle hemp-derived CBD products, there are others who consider hemp illegal.

The Texas state legislature is working on a bill to legalize both CBD and hemp. During the process, however, people are eager to jump on the bandwagon. Shops are selling CBD products throughout the state. People who want to treat anxiety and pain among other ailments are the first ones at the CBD seller’s door. The sudden rise of the CBD industry in Texas may be the result of other states legalizing marijuana dispensaries, which has yet to happen in the US state.

Wazwaz reveals that her family’s business is suffering from the consequences around the selling of CBD and hemp. Wazwaz reveals that the authorities took money from her cash register and safe because the cash may be “drug money.”

The unexpected police raids left the store owners stunned. An employee said that two officers came into the store and one of them forced him to back away from the cash register. The police search warrant affidavit also fails to mention the THC percentage in the confiscated products. While they made no arrests, the Duncanville police force shares in their statement that they are still holding an investigation and processing the evidence.

The US Hemp Roundtable takes offense in the Texas law enforcers’ aggressive approach on the store owners selling the plant. The major hemp industry does not have any problems with the seizing of marijuana but remains firm in their stance that CBD products that came from hemp are safe. Jonathan Miller, a member of the US Hemp Roundtable, reveals that CBD oils derived from hemp should not be considered drugs because it only has 0.3 percent THC, which is not enough to deliver a high for users.

Despite the backlash received for the raids, the Duncanville Police Department remains unapologetic for its actions. Mark Livigni, the Assistant Police Chief of the department, states that Texas considers marijuana as illegal.