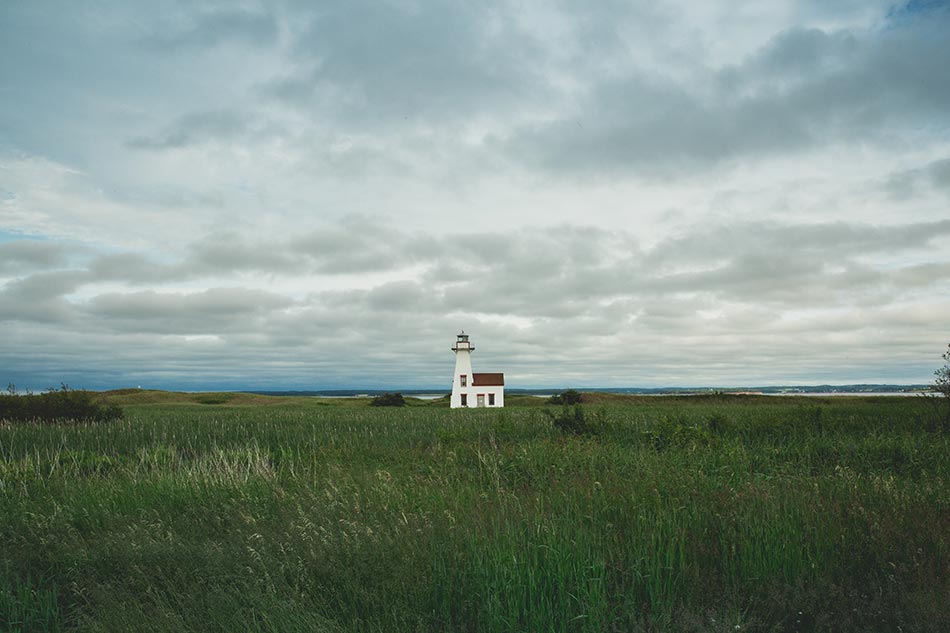 The ACExpo or Atlantic Canada Cannabis Conference and Expo hosted by Gocanna will be held at the P.E.I. Convention Center on May 25. Cannabis experts and shapers of the industry from all across Atlantic Canada are expected to attend.

The event showcases the budding cannabis industry of the region with a full day of presentations and interactive workshops. There are industry networking and exhibition hall of the local and regional businesses as well.

The host’s founder, Shaman Ferraro says that Atlantic Canada, in its own right, is already a leader in the industry. As proof, he stated that it was New Brunswick who had the first province memorandum of understanding securing the supply of recreational cannabis. The first legal retail sale of cannabis was in Newfoundland. Meanwhile, P.E.I. has the highest per-capita retail sales since its legalization and Nova Scotia has the highest per-capita rate of consumption in Canada.

ACExpo has already garnered the attention of the four Atlantic Canadian provinces. It is a first of its kind in this region and an opportunity for the industry’s professionals to come together and openly discuss recreational cannabis.

The law requires that all must be over 19 years of age to participate in the event.