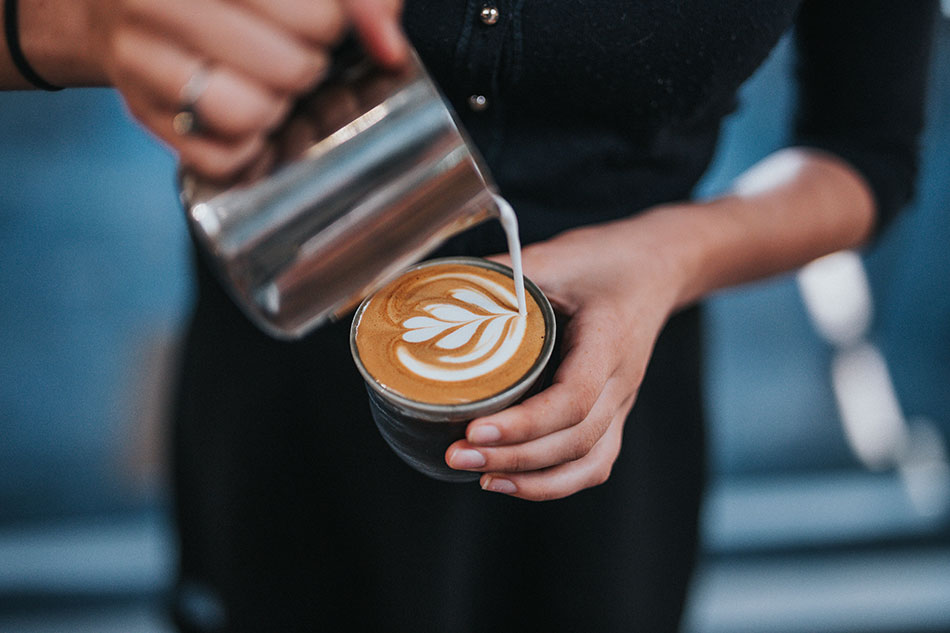 San Diego city officials are contemplating if they should allow cannabis cafes. Last week, the San Diego Economic Development Committee listened on propositions for cannabis lounges, where patrons can gather with their friends and consume cannabis-based products that similar to other cities. However, the sole purpose of the meeting was for information alone, and no vote took place.

Councilmember Chris Ward appointed an independent budget analyst of the city to carry out a study on consumption lounges and to present the results back to the committee.

Association for Cannabis Professionals board member, Dalin Young says that these types of places are designed to bring the people together in the legal market as well as divert the revenue back to the city and away from the illicit market.

Cannabis lounges can be currently found at Palm Spring, Eureka, Bay Area, and West Hollywood. Since the legalization, a lot of businesses have already come up with their own cannabis-infused products like beer and coffee.

The present law in California limits the consumption of recreational cannabis to owned homes. Cannabis cafes will give people a safe place to enjoy and consume these products.

San Diegans for Safe Neighborhoods’ Scott Chipman expressed his concerns with issues like drug-impaired driving. The cost and consequence of such a problem outweigh the benefit to the economy. He also said that like in the state of Colorado, the costs spent on enforcement, medical bills, and impaired driving among other things, are much higher than what they receive in taxes and economic revenue.

On a study conducted by the National Transportation Safety Board, they found that crashes are 6% higher in Colorado, Washington, and Oregon, when measured up against their neighboring states who have not legalized recreational cannabis.

As Forbes mentioned, since the legalization of recreational marijuana in California, their cannabis sales have already reached $2.75 billion.