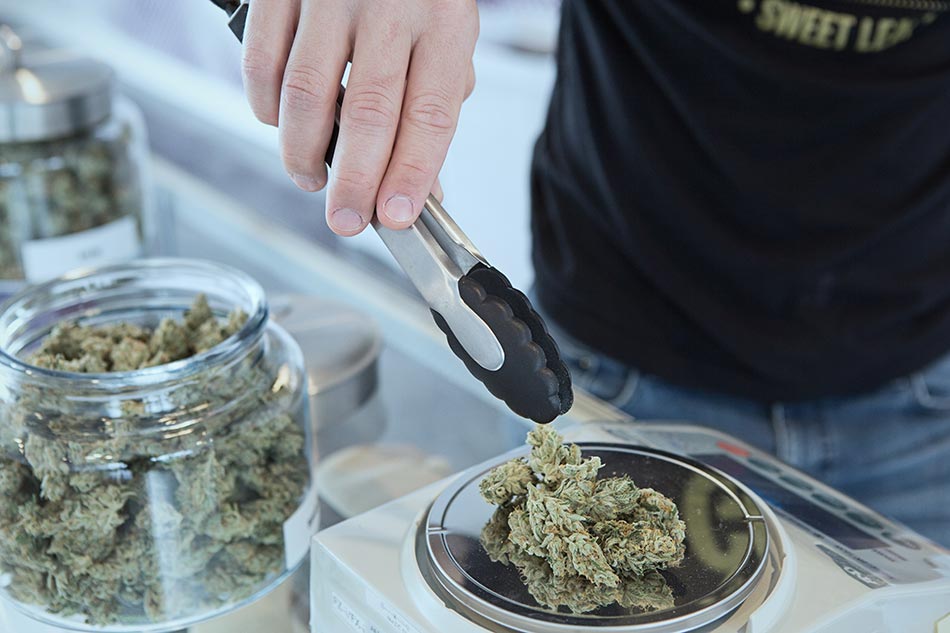 Amid a long-fought battle to legalization, the marijuana industry continues to make excellent progress. The young market claims another achievement as it seems to be the US job sector’s fastest-growing industry.

According to the cannabis website Leafly, over 64,380 full-time cannabis jobs were available in the US last 2018. The market received a 44 percent increase in total job positions, which now hovers around 211,000. Meanwhile, the jobs indirectly connected to the marijuana industry rose to over 296,000 posts last year. Those job positions include accountants, media companies, security consultants, lawyers, and marketing firms that represent cannabis oil, dispensaries, and anything related to it.

Estimates reveal that jobs within the marijuana empire will see a rise of about 110 percent in 2020 from 2017, making it the fastest-growing industry in the US job sector. The 47 percent growth of home-healthcare and the 105 percent growth of solar panel installation over ten years are rising at a slower rate compared to the expected rise of the cannabis industry.

Authors of the report used industry and state data to predict an estimate in growth because federal law still classifies recreational marijuana as an illegal substance. Despite its uncertain legal stance, marijuana continues to make progress in terms of legalization. Over ten states, including Washington, DC, are already allowing the use of recreational marijuana. Job positions available in career sites rose from 858 in 2017 to 1,512 last year.

February is the month where the overall hiring process in the US slows down. Analysts and economists will keep a close watch for signs if the marijuana industry is fluctuating or it is just a month-to-month basis. Chief economist Josh Wright from hiring software firm iCIMS finds it hard to believe if the industry will be able to retain its level of growth. Wright also states that while the weed industry will open a lot of job opportunities, it may not survive if it hits a recession.