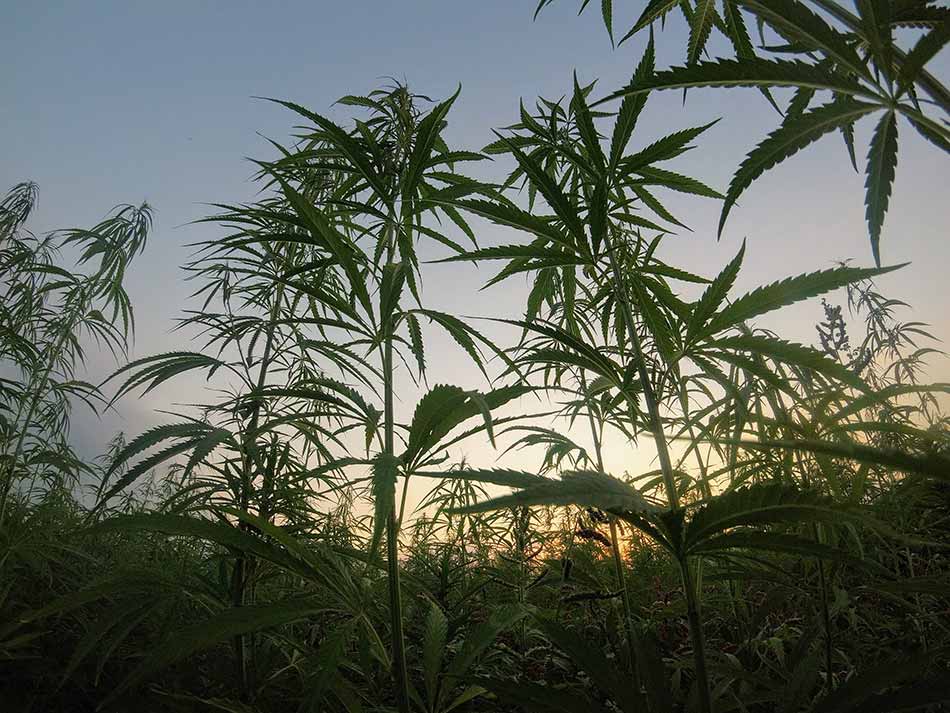 The legalization of cannabis in some areas increased its production and total industry by an enormous amount. Cities with large production plants are facing issues with air quality and regulation is the only answer. Chemical emissions that need to be regulated include volatile organic compounds (VOCs) and emissions foul odors. Both of these by-products pose harm to people when inhaled.

Foul odor emissions are gases that have a bad smell that can irritate people. Metro Vancouver has already received 326 complaints regarding the odor that these factories have been producing. A community member described these emissions as “really pretty disgusting.” While these bad odor emissions are not too problematic, VOCs might be.

VOCs are gases emitted by household products like aerosol sprays, disinfectants, and paints. However, factories and industrial buildings also emit these harmful chemicals. Cannabis production includes the process of planting, growing, harvesting and processing it to sell products. This process causes a large amount of VOCs. The production also produces particulate matter that posed harmful effects on people.

VOCs at high-level concentration can cause diseases, which range from simple irritation to serious organ and system failure.

Roger Quan, the director of Metro Avenue, said that the growing population of the cannabis industry is not helping at all to their fight for climate change. According to him, “VOCs are part of the smog problems that could be seen across the regions.” The addition of these factories will only increase the levels of VOC in the air.

These complaints from communities and chemical emissions made Metro Avenue, a regional district, to lead a proposal to regulate cannabis production. The air quality regulator also proposed some requirements for cannabis companies.

From their proposal, factories should maintain distance from other facilities like schools, churches, and places where most people go to stay. Buildings should also be a closed area with equipment to filter air to prevent excessive chemical emissions.

There are specific suggestions and recommendations that the proposal discussed for all cannabis factories in their region.

Since their buildings need to be closed, the company needs to employ a double-door system to their facility. The proposal also suggested that waste management should be done inside to prevent further contact for unwanted citizens.

To prevent VOCs and particulate matter problems, the industry will use carbon filters to avoid harmful emissions. Carbon filters must be utilized in the whole structure of the facility.

The proposal also employed producers to include management plans that will support their target to lessen chemical emissions.

For the meantime, producers need to secure permits before they operate their business. However, Quan argued that larger producers would be most likely to get permits easily.

Metro Avenue wanted to put these regulations as early as possible since the unregulated cannabis production already affected communities. Constant communication between the regional district and essential members of the parties involved are ongoing. Quan also employed public consultation for their proposal.

Carol Mason, Metro Avenue commissioner, added that the regulations and requirements would create a community with much safer land, agricultural or not.

However, the board committee advised the regulators to do more extensive consultation, so the target year might not be reached. Mason said that it’s a “reasonable request” to do since the endpoint would still be the final proposal and regulations.

She also believed that “developing new regulations takes time” and these kinds of regulations need continuous development for the community’s betterment.