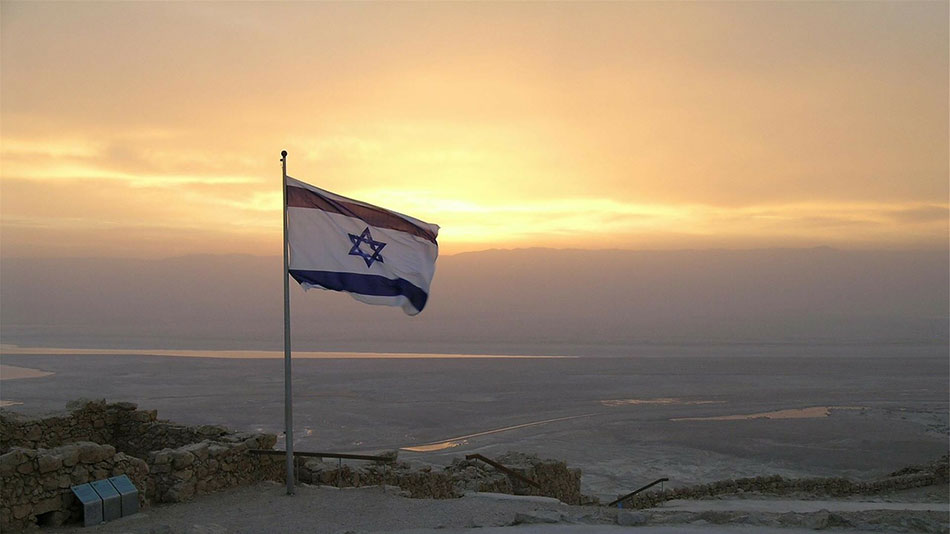 The prominence of cannabis in the international market is slowly turning countries that have reservations into fans of the product. A lot of nations are following the footsteps of Canada and the U.S. after the discovery of the massive profits in medical marijuana. Amid the sudden change in perception about medical cannabis, Israel is only furthering their stance on what they already know about the ground-breaking product.

Israel, a conservative country, subjects its residents to criminal procedures for growing or selling marijuana. However, The Israeli government deems that possession of the plant is no longer a crime. Residents can grow marijuana in their homes without risks but may incur fines if they carry cannabis in public for reasons other than medical purposes.

Ehud Barak, Israel’s former prime minister, visited Tel Aviv to speak at the fourth annual CannaTech conference during the same day the country declared marijuana legal for adult use. Barak, a supporter of the plant, cited the benefits of medical marijuana. Barak is currently the chairman of Canndoc/Intercure, a company dealing with medical cannabis.

In the past, Barak was not supportive of marijuana for either medical and recreational purposes. However, he joins the list of politicians who have started to become a supporter. The list includes U.S. House Speaker John Boehner and former Mexican president, Vicente Fox. All three career politicians are trying to help change the people’s perception of marijuana from a tabooed recreational plant to a medical breakthrough.

Barak expressed his support for cannabis and its medical benefits during the conference, even going as far as saying that Israel needs to update its slogan to “the land of milk, honey, and cannabis.” Barak stated that over 35 countries are already legalizing marijuana, whether for recreational or medical use. He also revealed that more than half of U.S. states are profiting from marijuana legalization. Barak believes that cannabis will propel the country to success in the sector if the government develops a more significant, faster, and more aggressive way to enter the markets.

The Knesset, commonly called the Israeli Parliament, amended the Dangerous Drugs Ordinance last year. The 16th amendment focuses on the regulatory aspects and governance of medical cannabis exports from the country. Because of the change in the Israeli law, analysts predict Israel to become one of the highest-earning hubs in the cannabis market.

The Israeli company Tikun Olam is an aggressive player in the cannabis sector because of its market shares totaling up to 40 percent, placing the Israeli marijuana industry among the best of the world in the market. Tikun Olam’s Chief Marketing Officer Stephen Gardner states that Israel belongs to the forefront of the cannabis sector because of the early works of Dr. Mecholaum and the identification of the endocannabinoid system. Gardner also believes that the country gave other countries the basis for advanced research because of its studies on the tabooed plant over the past decade.

The Ministry of Health in Israel stated that over 500 farms are requesting permission to grow medical cannabis after the approval for prescriptions to Israeli patients. People suffering from terminal diseases like cancer, epilepsy, and Parkinson’s disease can buy medical marijuana in the country.