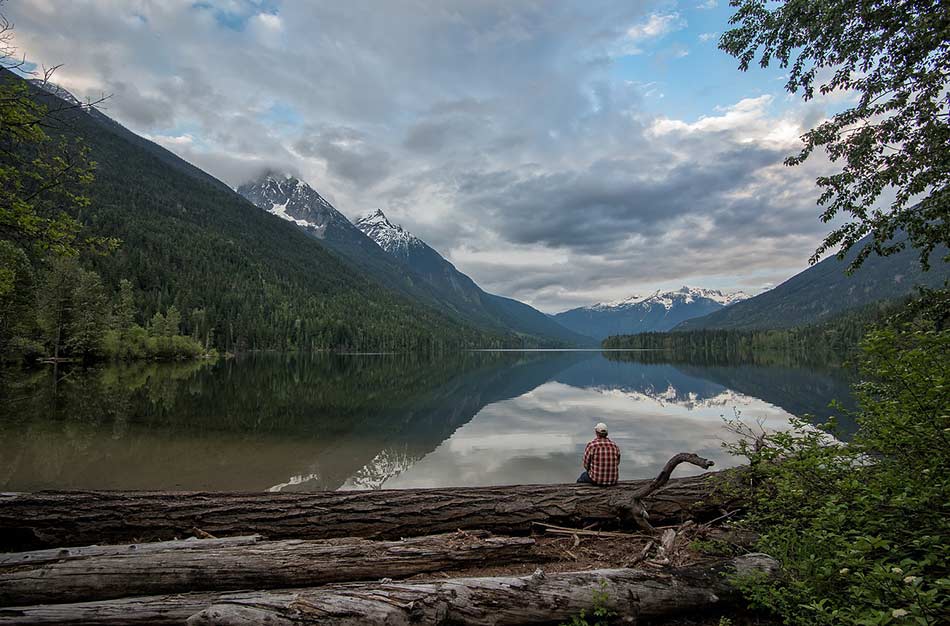 Vancouver native David Hurford knows of around 6,000 small cannabis growers in British Columbia that are licensed by the government to grow medical cannabis. The number is more than a quarter of the 20,000 producers in the country.

Hurford, who once worked for Grow-Tech Labs, wants to unite these B.C. growers in a co-op to help secure purchasing power and market control tol become the biggest grower collective in the world.

In an interview, Hurford called this a “real opportunity” for small growers. He also promised these producers a voice as they become active in the legal market.

In 2018, Health Canada welcomed licensing for cannabis micro-cultivators. These are growers that have 200 square meters or 2,152 square feet or less growing space.

Hurford explained that there is actually only one person who has this limited space and he is located somewhere in the province.  The medical marijuana co-op advocate further explained that there were only less than 100 applications for micro-cultivator licensing across Canada.

Hurford has been convincing growers all over B.C. about the possible start of a cannabis co-op. Aside from his private work at Grow-Tech Labs, Hurford also served the public sector by working with Health Canada in Ottawa.

Hurford talked to growers, producers, retailers, and processors in Kelowna last Thursday; more than a dozen people came to the event.

During the event, he talked about how the farmers could become part of the co-op and the possibility of becoming a part of the legal market. Hurford projected good outcomes for the group.

The marijuana business incubator said that around 6,000 growers in B.C. are registered to grow medical cannabis. Just transferring 15 percent of this to the legal industry and considering the reduced production cap of these growers, they could form the largest co-op in Canada.

Hurford concluded that if these caps were slightly increased and allowed growers to cultivate a little more then collectively, they might be able to break the record by becoming the largest producer anywhere with a product that almost everyone likes.

About the low turnout of his Kelowna event, Hurford said that they couldn’t blame small growers in B.C. because these people are reluctant to reveal themselves.

After his event in Kelowna, he plans to talk to more growers in Langley. His plan has a second phase to host significant events held in a regional setting across the province. He mentioned support, marketing, purchasing power and most of all, advocacy for these small groups.

Hurford explained that small growers feel that the rules are not in their favor; therefore these should be reconsidered. He mentioned helping these people with the application, land issues and more.

He also hopes that one day, everyone will know about his unique opportunity and the co-op will gain support that it needs to start.