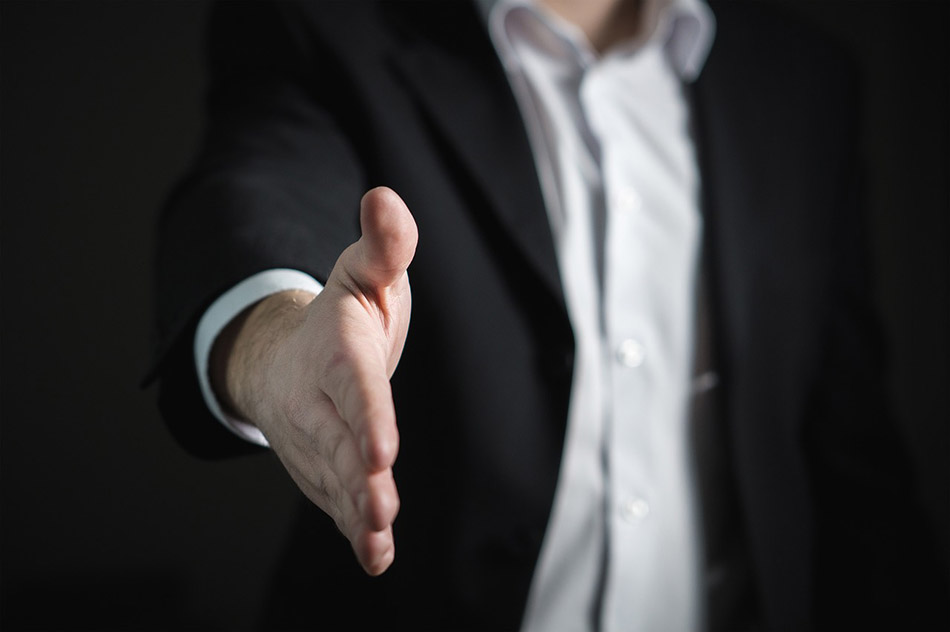 The revolutionizing cannabis industry is making changes all around the international market. Since its inception, startup businesses are spawning at a rapid pace while established companies are looking to cash in on the most trending product since cryptocurrency’s resurgence. Analysts are projecting the cannabis industry figures to reach an all-time high all around. Sooner or later, the marijuana business will witness its front-runners stand out from the rest of their competition. The rise and growth of these corporations are starting to show off their powers using mergers and acquisitions.

Four weeks ago, Arizona’s Harvest Health & Recreation announced their plan to spend $850 million on acquiring Verano Holdings, a multi-state operator based in Chicago making progress in the marijuana business. Following the announcement, Harvest Health & Recreation’s stock saw a massive rise in terms of capital as the company started to accept a great wave of investors. HEXO Corp also made its move after announcing the pending acquisition of Newstrike Brands, assuring the ascension of HEXO Corp in the cannabis industry.

Last week, MSO Cresco Labs purchased CannaRoyalty at a shocking all-stock transaction at $825 million. The acquisition puts Cresco Labs at a right place because CannaRoyalty, formerly known as Origin House, has its headquarters in California. CannaRoyalty operates as a branding company in the state while also dealing in manufacturing and distributing. Cresco Labs, which started trading last December, will now have the assurance that their stock will go higher.

Despite the surprising announcements from emerging cannabis industry candidates, the Mergers & Acquisitions is something usual in the sector dating back to 2015. Bedrocan Cannabis was the first publicly-traded licensed producer to undergo a merger with Canopy Growth. Later, Canopy Growth purchased Mettrum and Hiku Brands to further solidify their position as one of the top cannabis companies of the world.

Aurora Cannabis also made strides following the acquisitions of MedReleaf and CanniMed Therapeutics in the past year. The two companies were among the most significant transactions as both were leading LPs in Canada. Aleafia also announced the acquisition of marijuana LP, Emblem. Tilray partly acquired hemp food company Manitoba Harvest, which is a part of Compass Diversified. Tilray also purchased an Ontario-based private LP.

Multi-state operators in the U.S. are aggressive in terms of Mergers & Acquisitions as they target mostly privately-held operators. Aside from its purchase of CannaRoyalty, Cresco Labs also acquired VidaCann with a purpose to place it in the Florida market. Due to its presence in California and Nevada, LP Essence saw itself become a target of Green Thumb Industries’ $290 million stock acquisition deal. During the first part of 2019, iAnthus Capital felt determined to gain a strong foothold in the cannabis business with the all-stock acquisition of MPX Bioceutical. The deal made it possible for iAnthus Capital to become one of the most competitive cannabis-related stocks in the market.

Mergers & Acquisitions are Only Beginning to Unfold

Despite the many transactions of marijuana companies for the past years, analysts expect more to come. There are over 160 companies with licenses to their names in Canada, with some having more than one licensed producer. There are also about 50 publicly-traded LPs in Canada and the U.S. that are still available for Mergers & Acquisitions from companies hoping to get ahead.

Due to the rising competition in the cannabis market, most of the companies will possibly disappear because small business will not be able to compete with or will succumb to the rise of rivals. Despite the risks of entering the jam-packed marijuana business, these potentially losing sides will seek consolidation by agreeing to big companies’ cheaply-priced acquisitions. HEXO Corp and Aleafia Health are some of the companies that were able to acquire trading companies for low premiums because they want to stay afloat in the busy and crowded marijuana market.

Meanwhile, there are companies like Constellation Brands, High Tide and Altria who are trying to end the competition before it begins. Constellation Brands invested in gaining control of Canopy Growth while Altria did the same with the renowned Cronos Group. Analysts expect the consistent rise of Mergers & Acquisitions of pharmaceutical companies with Canadian LPs until a clear-cut winner stands out in the cannabis market.

Experts believe that the U.S. will witness more transactions from top multi-state operators. Purchases help companies to gain scale on the operations and to get an opportunity to lower capital costs. Also, Mergers & Acquisitions help broaden their name and reputation in terms of branding. Experts also realize that consolidation will happen mostly in the industrial hemp’s CBD. Canadian LP TerrAscend managed to get into the U.S. hemp industry while operating as a multi-state operator in states that regulate cannabis production. Recently, Level Brands announced its acquisition of cbdMD.

Predicting the Mergers & Acquisitions Movement in the Cannabis Sector

If you are looking to invest in cannabis companies with a bright future, then following Mergers & Acquisitions can help you predict which investments are valuable. However, anticipating M&A transactions will help you reap more benefits at a lower price.

Businesses can take advantage of the trending Mergers & Acquisitions to gain a competitive edge in the cannabis market. Upon the announcement of a deal, the publicly-traded company will most likely look for a substantial discount on the offered price. The arrangements are a product of the cannabis sector’s unpredictability. Several expected and unexpected factors account for the stocks’ rise and fall.

Instead of selling the company, LPs often look to short the stock of the company that acquired them. Origin House agrees with Cresco Labs to receive about less than one percent of stock per share. If Cresco Labs has a closing price of about C$16.55, then Origin House will open at C$13.95 but close at 12.57. Those who want to cash in on Cresco Labs when the deal closes will find that Origin House offers a less expensive way to earn money. However, investors must be aware that the route is only possible if Cresco Labs agrees to the deal.

In Canada, medium-sized and small businesses will most likely receive consolidation offers. Companies that happen to generate increasing revenue and work on scaling operations will have spots on the Canadian Cannabis indexes. Businesses that stand out among the rest because of their business formulas and substantial assets will garner more interest than others. Location and production modes will also play a significant factor in terms of marketability.

In America, MSOs will likely purchase small-sized LPs to gain better access to international markets. Pharmaceutical companies will try to buy Canadian LPs. Tobacco and alcohol firms will try to buy in on the cannabis sector by acquiring an LP of their own. State medical companies and therapeutic firms will look to have a partnership with MSOs that are gaining steam in the cannabis sector.

California is a promising place for cannabis stock to grow. The market in the state is big, but it remains difficult for companies to engage in Mergers & Acquisitions because it is still an untested area in terms of regulation. The Cresco Labs deal with Origin House is only one of the first transactions made that have the risk of failing. However, the possible success outweighs the threat.

Industrial hemp CBD is also a potential exploration space for investors. Companies like CV Sciences, Elixinol, and Charlotte’s Web have enough significant revenue to pose as candidates for acquisitions by big-time MSOs. The cannabis sector widely affects the whole economy as more companies are determined to stock products containing CBD, which come from publicly-traded firms.

LPs in Canada and MSOs in the US will try to make acquisitions in the industrial hemp CBD area. Canopy Growth, Village Farms, TerrAscend, and Tilray are currently some of the businesses that are gaining steam in the American CBD market or are trying to pave their path into it. Cresco Labs already tops the list of MSOs that are engaging in industrial hemp, but Curaleaf, Green Growth Brands, Liberty Health, iAnthus, and 1933 Industries are joining it in the US.

Consolidation is picking up at a rapid pace in the cannabis sector while investors are helping companies push stocks up after the announcement of their transactions. As companies grow more aggressive to gain control over the cannabis industry, Mergers & Acquisitions will continue to dominate the field. Investors will benefit from the big company’s strategies but can help themselves by determining the most probable acquisition LP targets before it happens or by investing in discounted prices after an announcement of a deal.

Despite the massive growth of multiple cannabis companies with their Mergers & Acquisitions, a giant conglomerate will emerge as the king in the marijuana industry. Similar to what Apple Inc. and Samsung did in the telecommunications area, the cannabis market will experience stability. Until then, businesses and investors thinking of getting into the sector will look to take advantage of the mounting chaos that is currently dominating the industry.