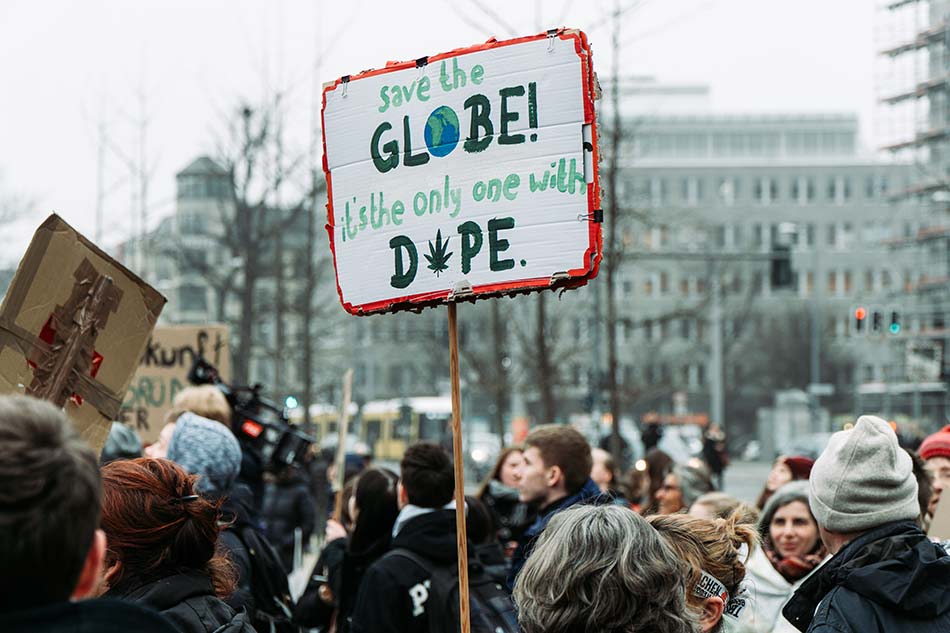 Marijuana supporters have celebrated the unofficial marijuana holiday on April 20.  One of the things they are pleased about is the momentum of the legalization of cannabis.

The efforts in legalization keep moving forward both on federal and state level. In December, marijuana’s close cousin, hemp, has been legalized by Congress. Also, public support for marijuana continues to rise.

Justin Strekal, political director of NORML, an advocacy group that supports the marijuana legalization, says, “Never in modern history have we had more political support and momentum for ending a policy of marijuana prohibition.” “Now, the real questions that are being discussed throughout the halls of Congress and state legislatures and in dining rooms nationwide is no longer if but how, and the how matters,” Strekal added.

Legalization of Recreational Use

Ten states have already legalized the recreational use of marijuana. Michigan and Washington, D.C. are the first states in the Midwest to authorize adult recreational use in 2018. Illinois, Connecticut, Rhode Island, New Jersey, and New York are in the last stages of approval of the same law, while more states policymakers support legalization.

Moreover, the weed has been decriminalized in 14 states, and 33 more states allow medicinal use of marijuana.

It may be far from full federal legalization, but the lawmakers are now preparing for that idea. Vermont Senator Bernie Sanders and Massachusetts Senator Elizabeth Warren, Democratic presidential candidates, have accepted the legalization. Some lawmakers are promoting criminal justice reform as well.

Meanwhile, a bill that would let the banks to serve marijuana companies has recently marked up by a House committee. Furthermore, there are 1,038 cannabis bills in Congress and state legislatures for the 2019 session that Marijuana Moment is tracking.

Morgan Fox, the spokesman for the National Cannabis Industry Association, says, “In the last couple years and particularly this year, things are starting to change.”

The number of Americans who support marijuana legalization has increased with two out of three are saying that it should be legalized, according to a survey that was reported in the fall, which is an up from less than one out of three in 2000.